The boys’ golf season has come to an end. Carbon was able to take third place in state with a team score of 673. Morgan won the competition at 621, Judge Memorial came in second at 642 and Carbon fended off Richfield, which took fourth at 678.

Bode Salas led the Dinos with scores of 81 and 72 in the two-day tournament. He had the third best score overall as an individual.

Not surprising, the two golfers in front of him came from Morgan and Judge Memorial. Morgan had the top golfer in Tanner Telford, who shot 70 and 67 rounds, while Graham Hodell from Judge Memorial finished with 79 and 73 rounds. 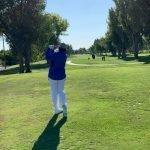 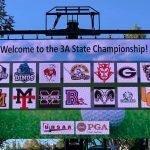 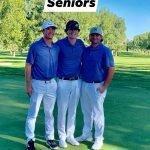 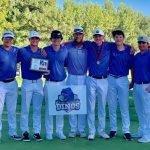 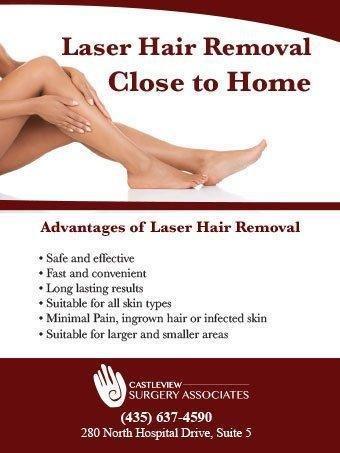