In the game of golf, it is difficult to tell whether every stroke will count or if the ball will be in the tall grass. Carbon golf coach, Tom King watched this happen to his team as they missed the first round cut at the 3A high school state tournament at Wasatch State Park last week.

King said that in the practice round the previous day, Carbon shot a 313, but when it counted they struggled with a 341. If each of the four Carbon golfers who’s score counted in the team total had been able to shave one stroke, they would have made the cut.

Each of the seniors had somewhere on the course that just killed their game. Blake Bean sailed through most of the course only to struggle on the final holes. For Robbie Etzel, it was an early hole that rocked his confidence. Dillen Ward and Dallas Anselmo had tough moments along the back nine.

“If I were to grade this season, I would give it a B+,” said King. “The team met their goal of being region champs and also getting to state. They fell short of their goal to be in the top five in the tournament.  We didn’t have a great tournament and I feel sorry for the seniors because they know they are a top five team.”

“I am so proud of every one of the boys on the team.They are all fine young men,” King added. “It is sad to see the seniors leave, but I am excited for the upcoming season and what lies ahead.”

“We had a bad two hours right after missing the cut, then we gradually started laughing and having fun again. That’s golf,” King concluded. 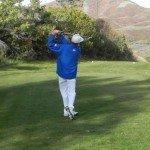 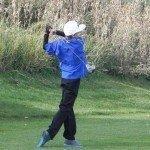 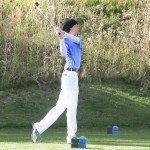 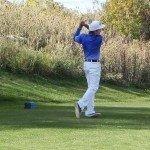 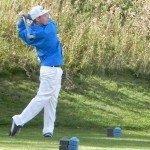 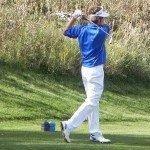 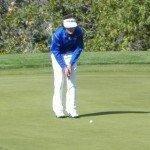 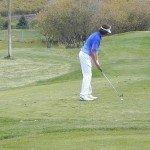