Mother nature decided to give the Carbon Dinos an added challenge for their third tournament of the season with rain, cold and 40 MPH winds. Add in the fast putting greens along with tough pin placements at the Spanish Oaks Golf Course and the test was on.

The Dinos battled through and came out victorious over the rest of the field and increased their overall lead to 45 strokes. Brady Gagon finished the day with a score of 81 followed by Carson Martines with 91. Kaden Slavensky turned in a 92, Nick Olson had 95, Jordan Penovich shot 97 and Tyler Yoklavich posted 99.

As a team, Carbon combined for total of 359 while second place Delta scored 365. Providence Hall took third place with 388 followed by Union with 393. ALA had 398, Juab finished with 407 and Maeser Prep totaled 460.

Gagon’s performance moved him into first place in Region 14 standings while Martines holds on to third place and Slavensky stands in fifth place.

The 3-0 Dinos will travel next week to play the Sunset View Golf Course, which is the home to the Delta Rabbits. 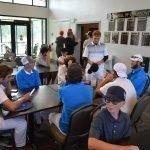 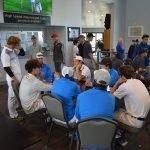 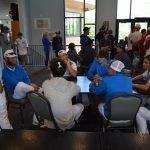 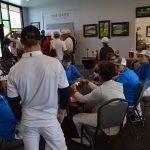 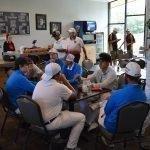 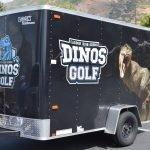 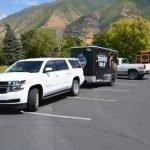 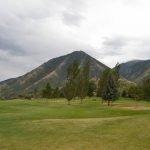 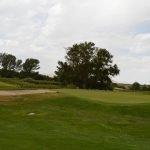 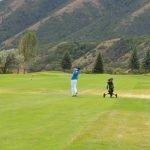 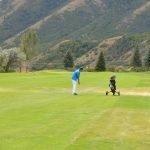 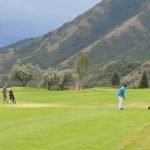 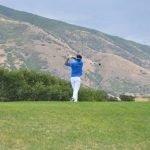 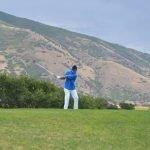 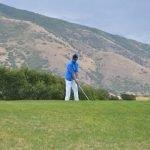 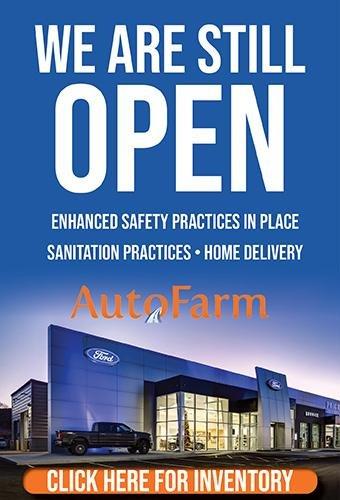