Although they faced a tough team, the Dinos held their own against the Lions. Three wrestlers won their matches while many others stuck it out until the end.

Carbon then traveled to the Juab Winter Classic on Friday and Saturday. There, they were in a division that consisted of eight teams.

“We had several wrestlers do well,” explained head coach Steve Woodhouse. “We had three wrestlers only lose one match and a few only lose two matches.”

Carbon placed second behind Pine View in their division. 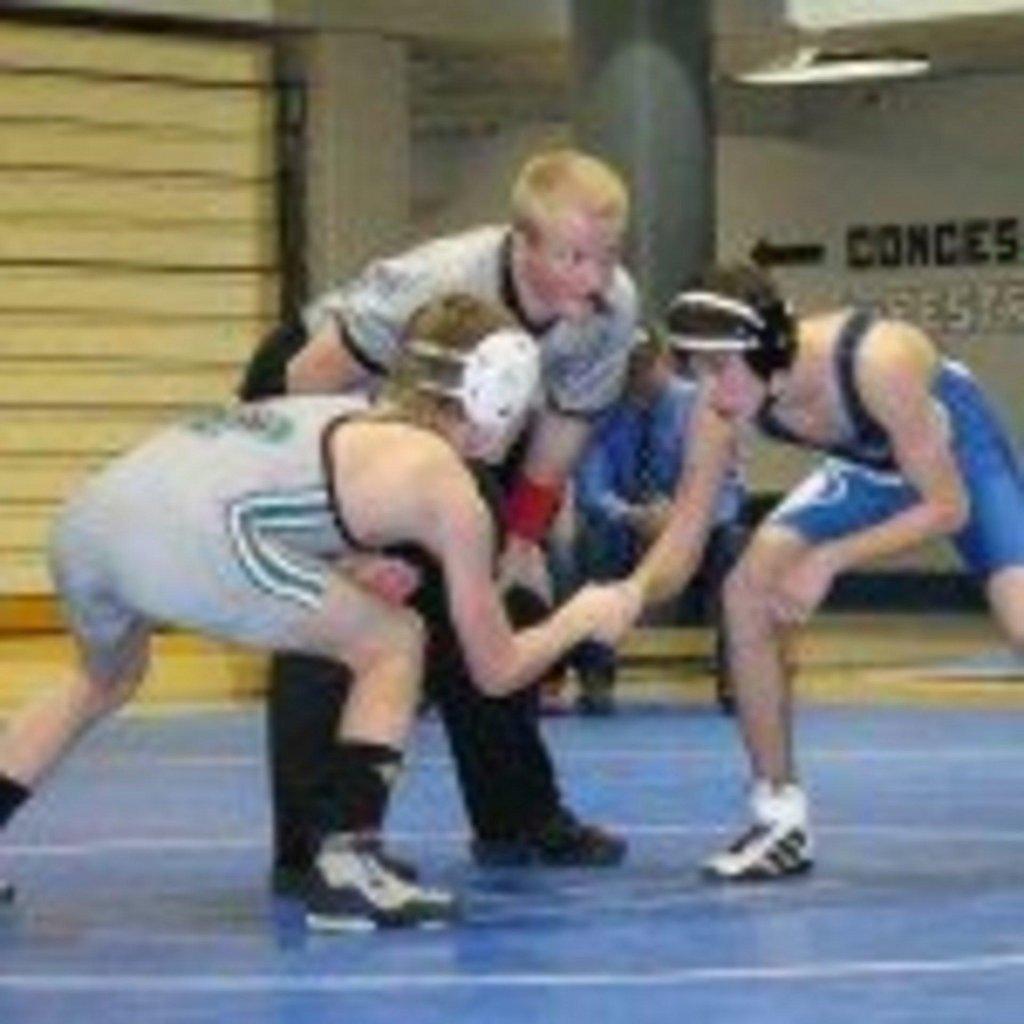 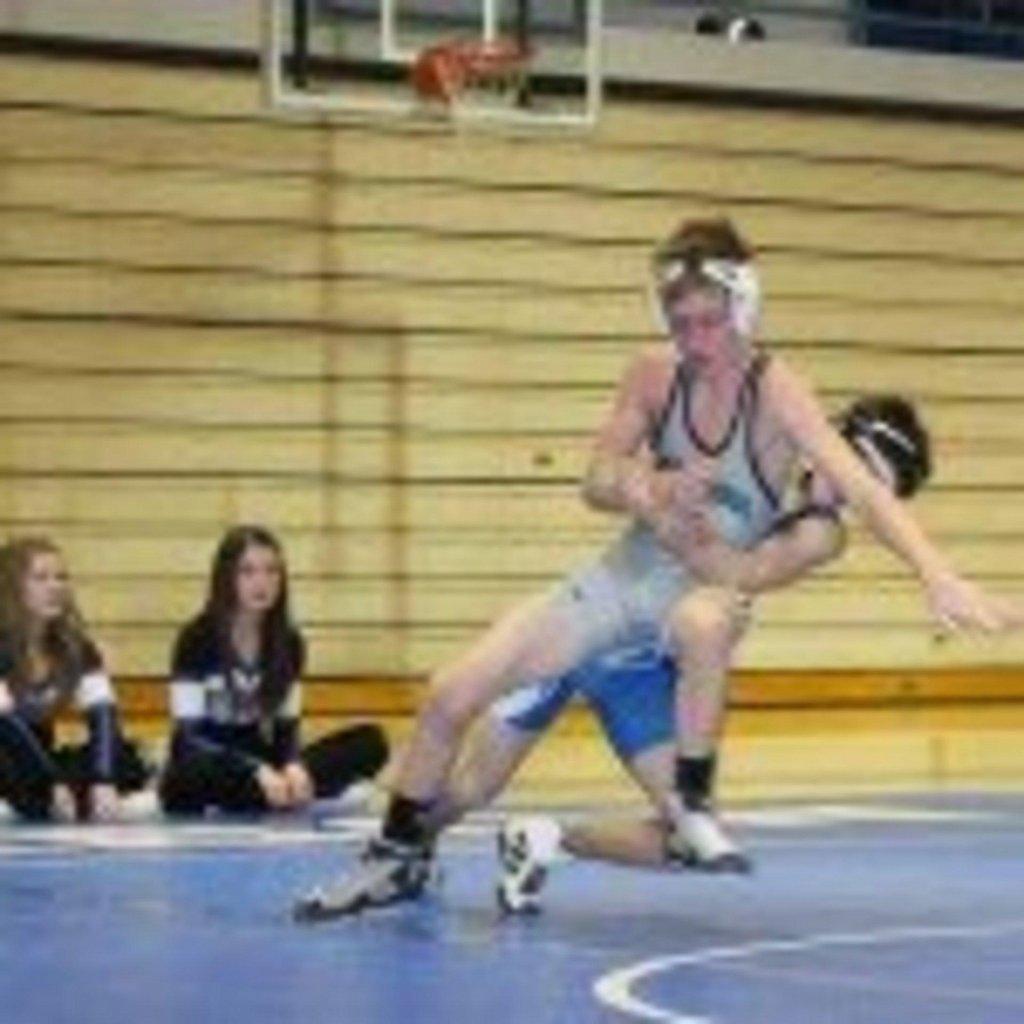 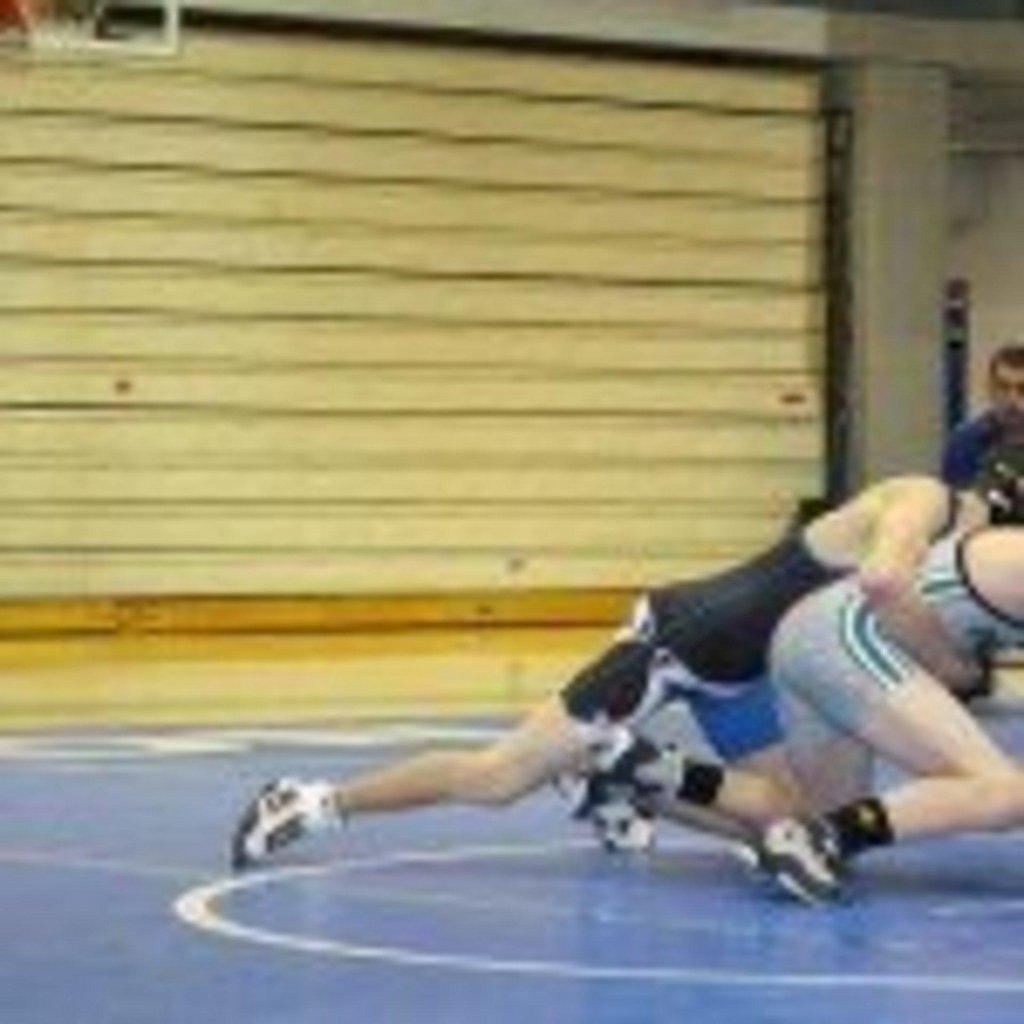 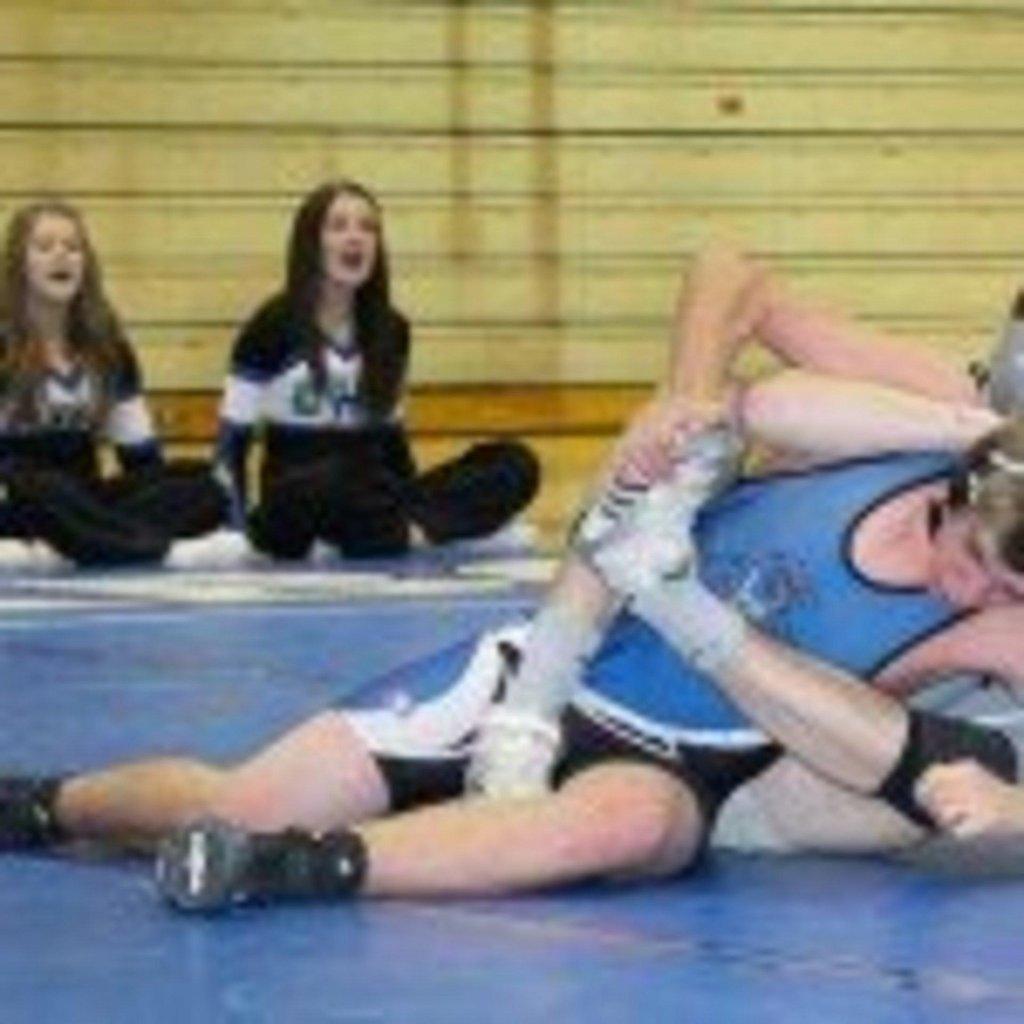 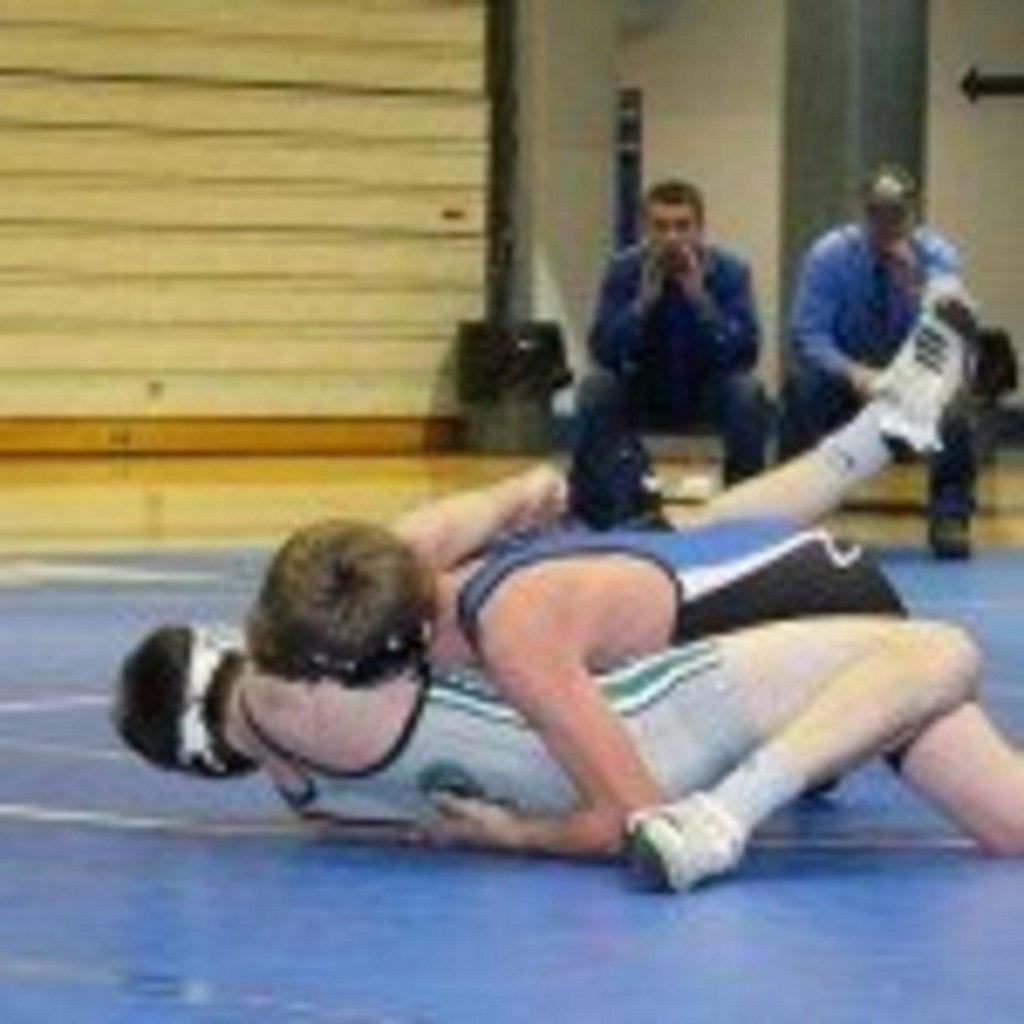 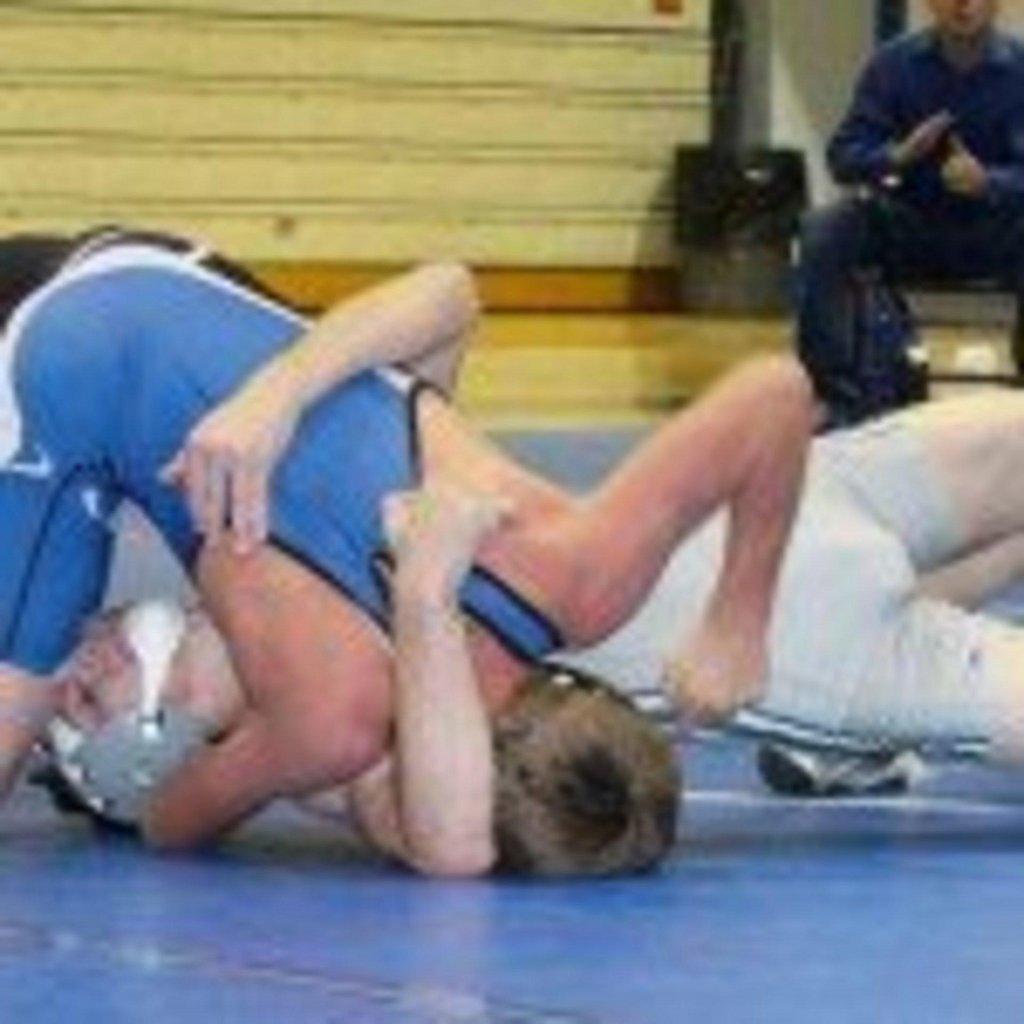 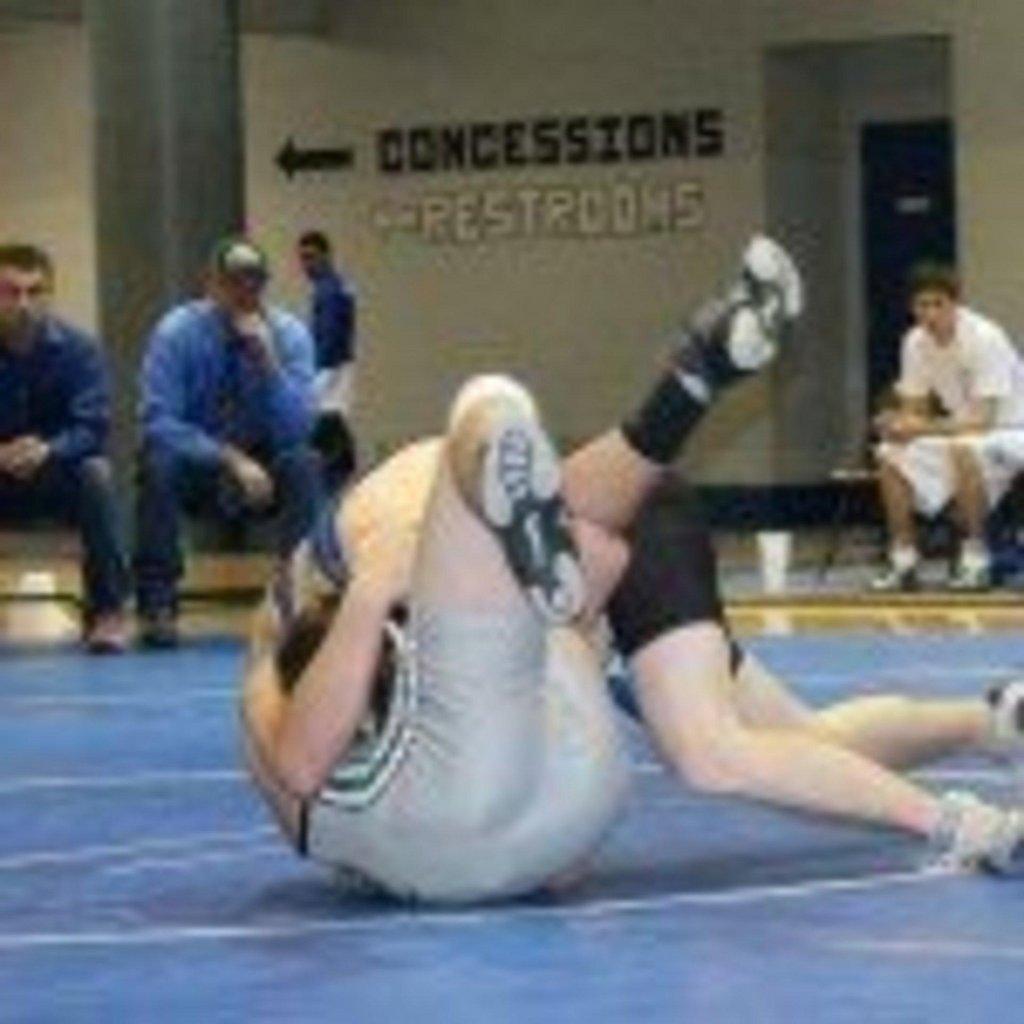 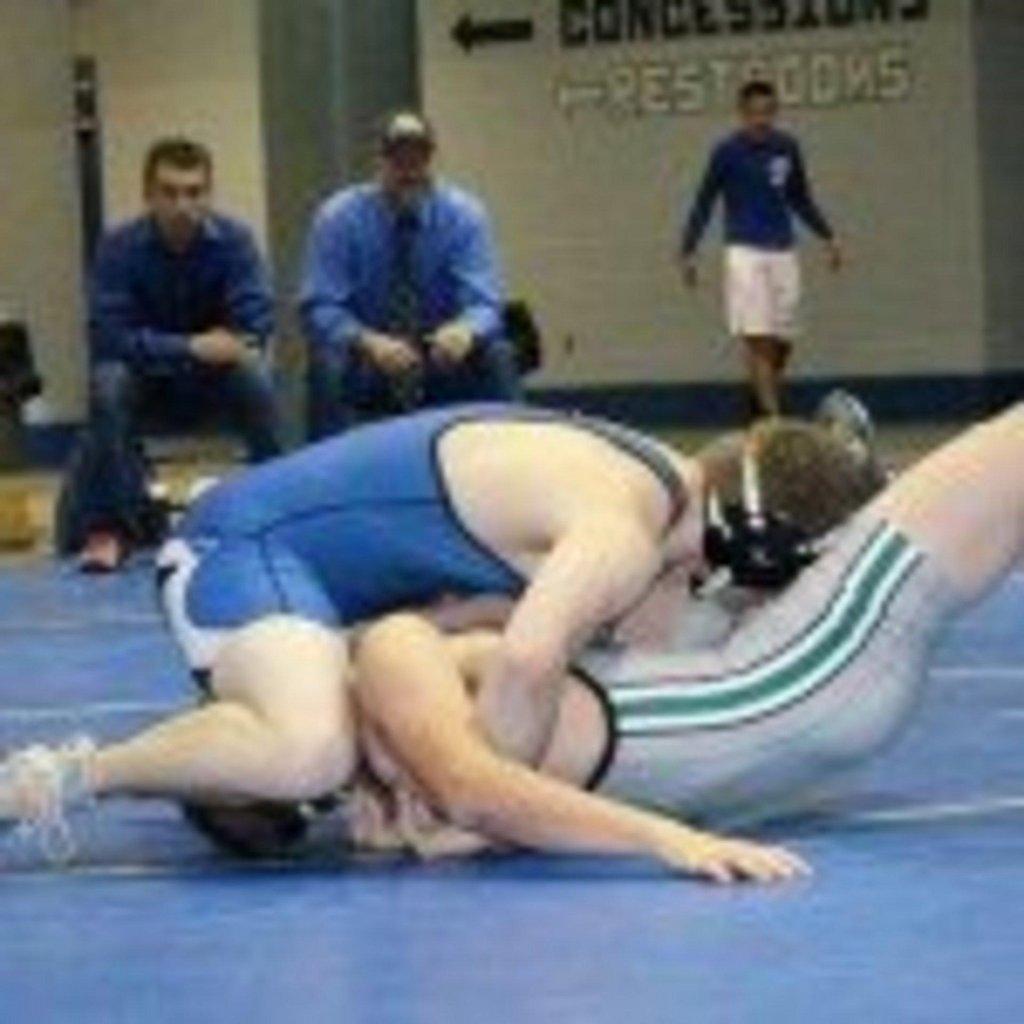 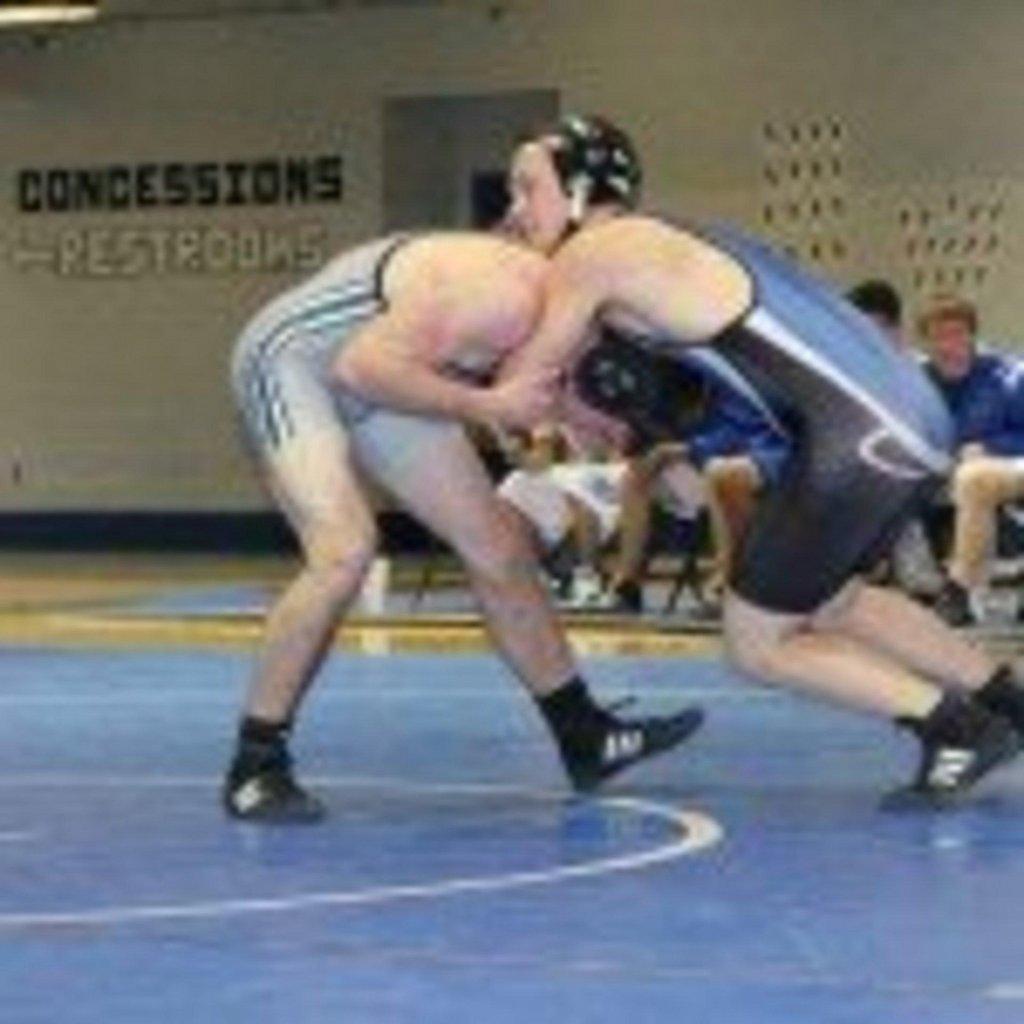 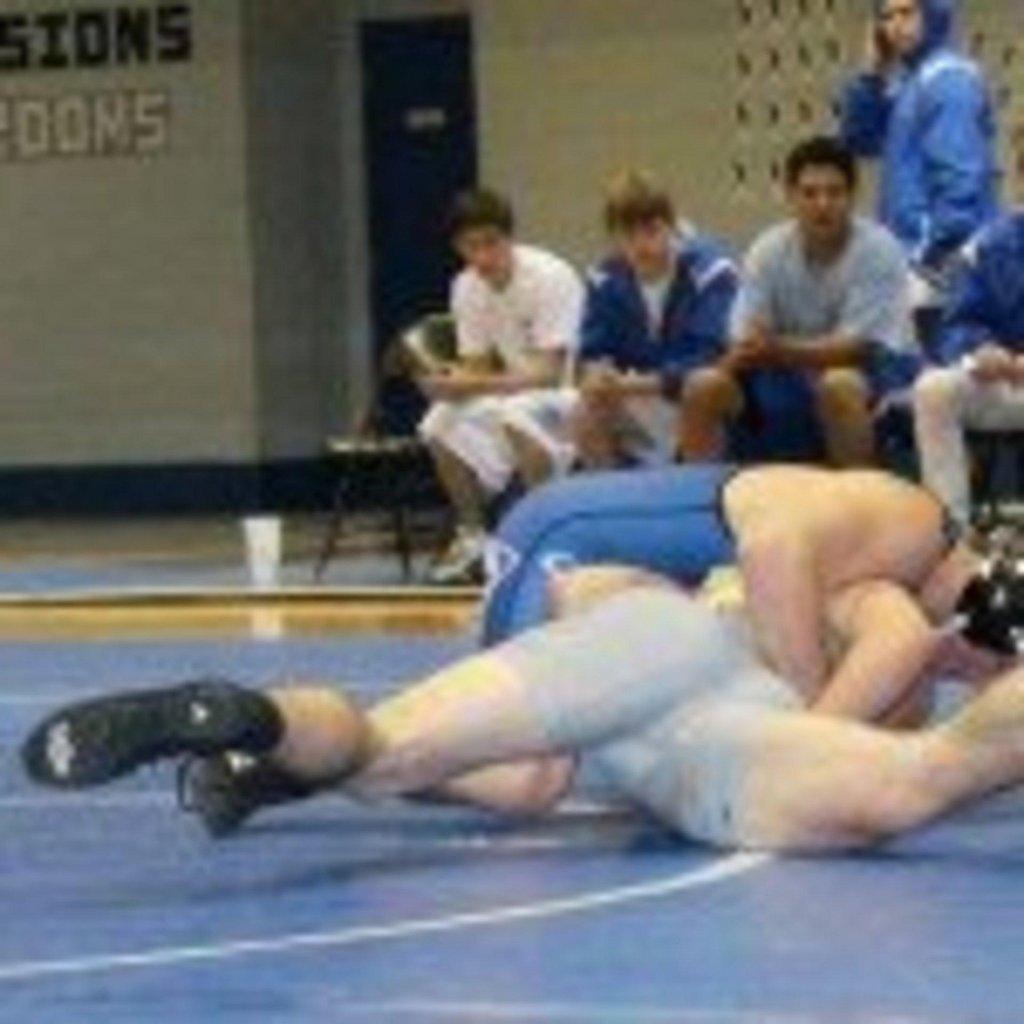 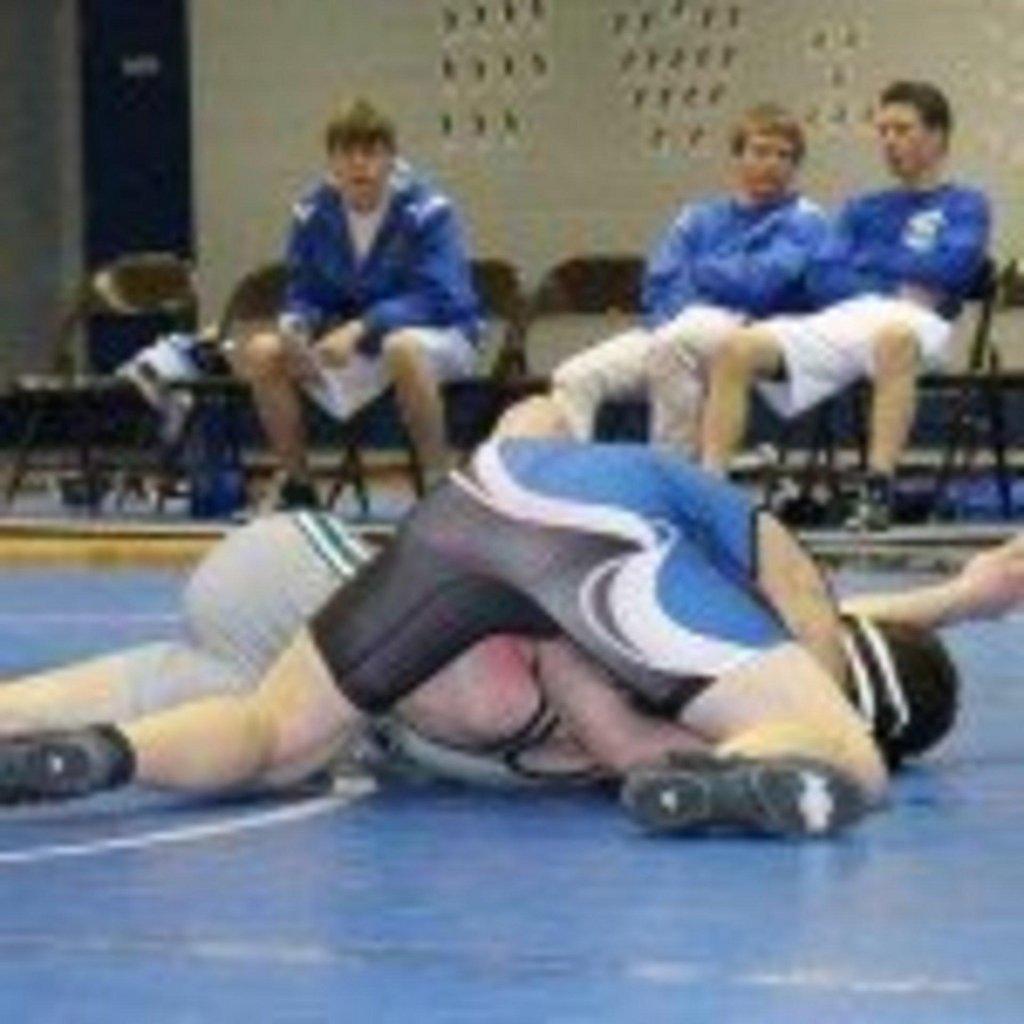 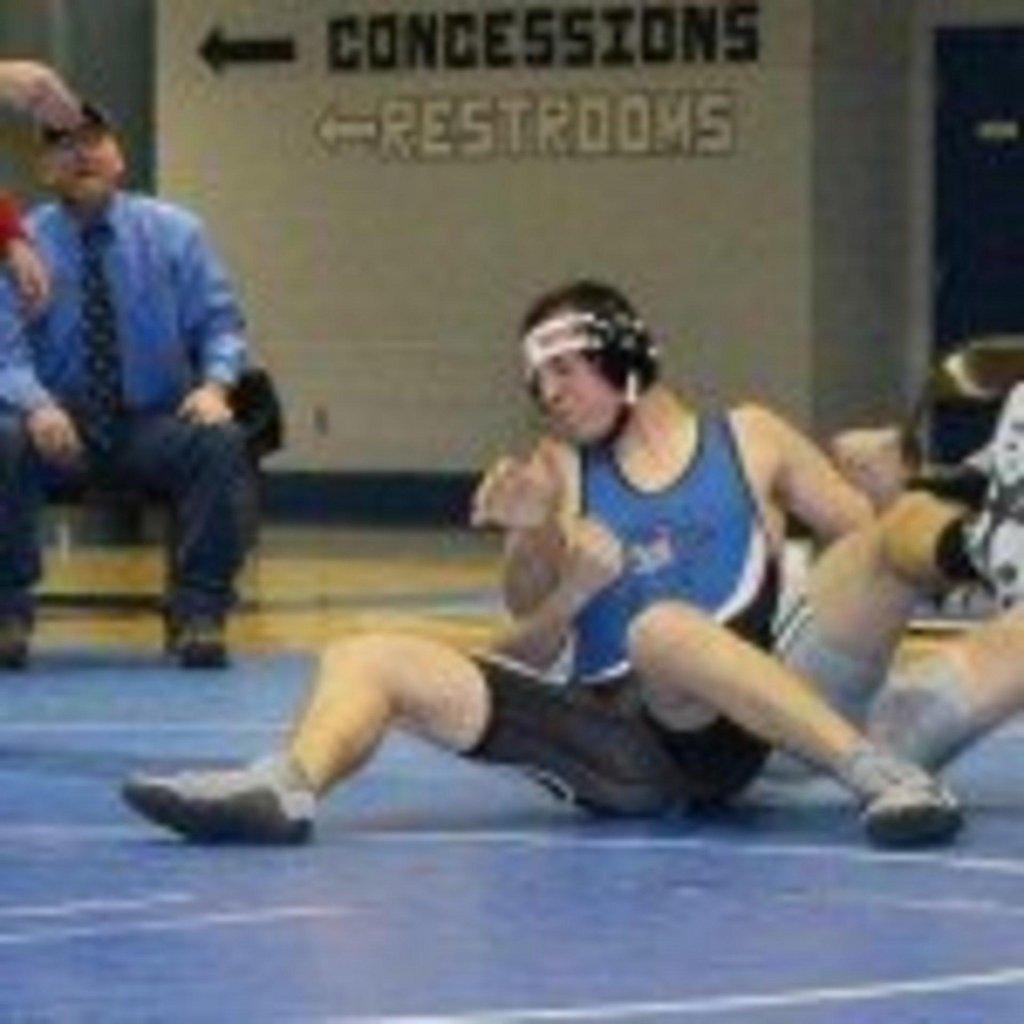 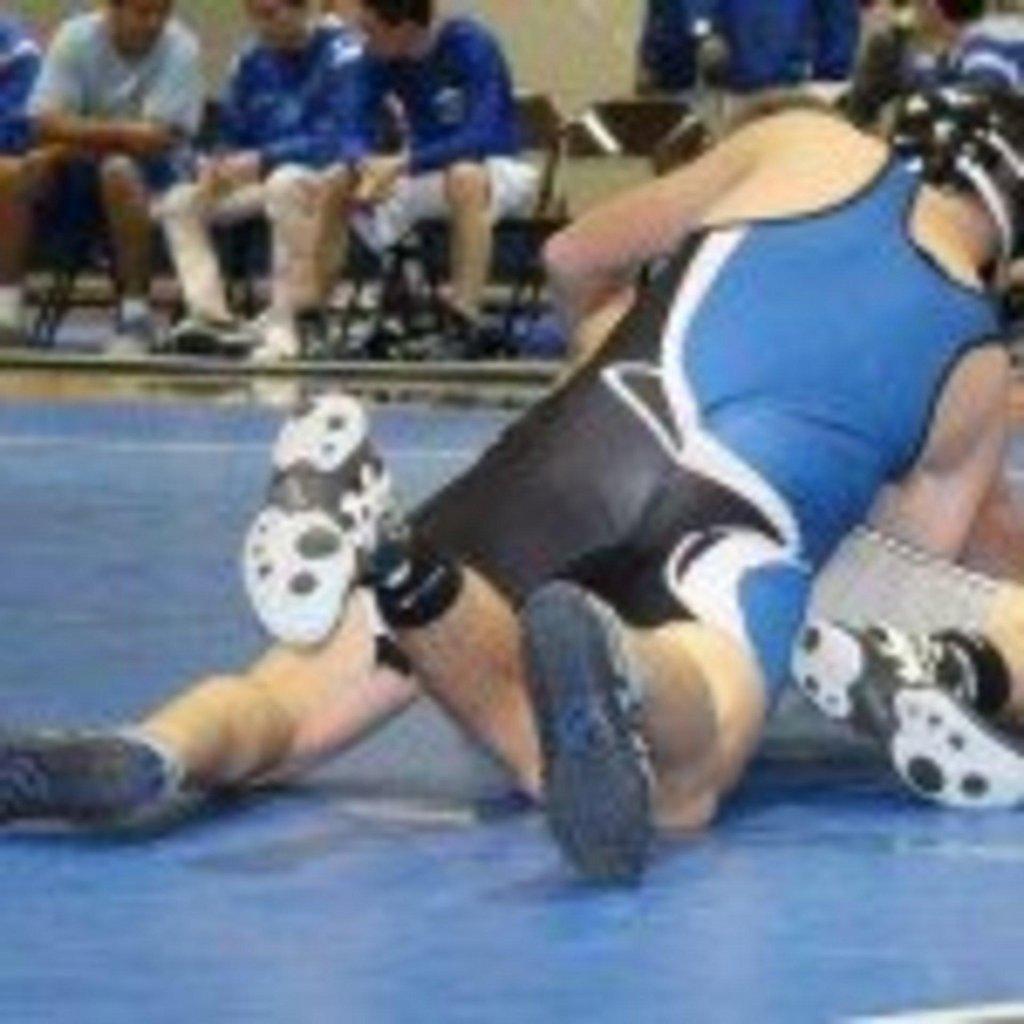 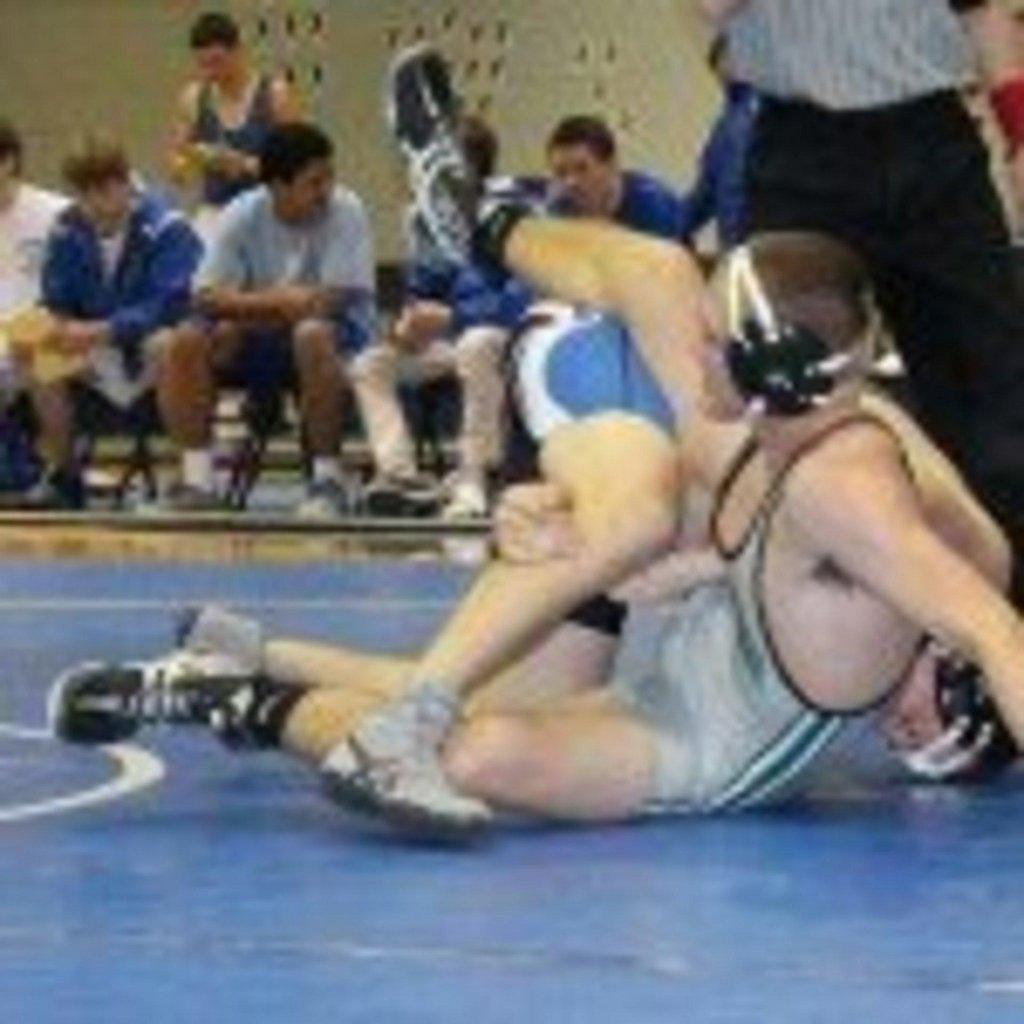 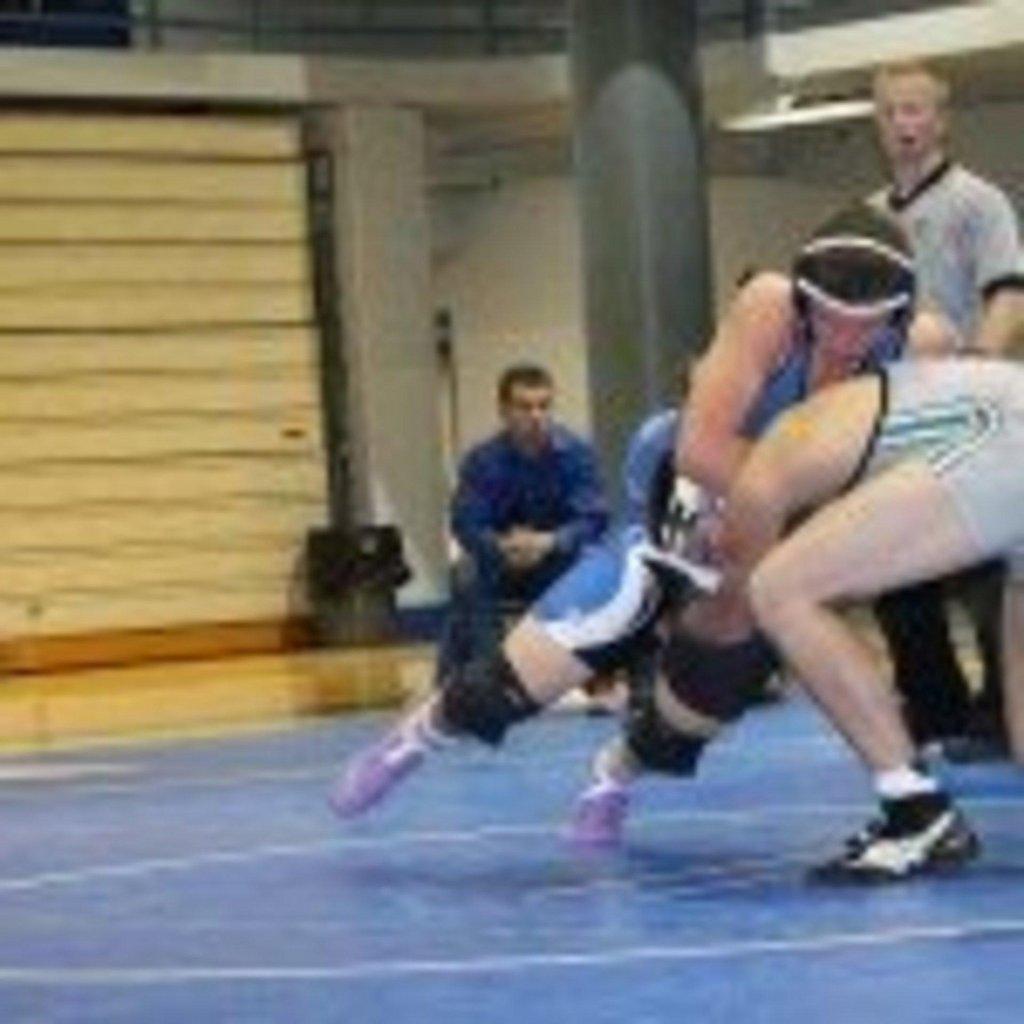 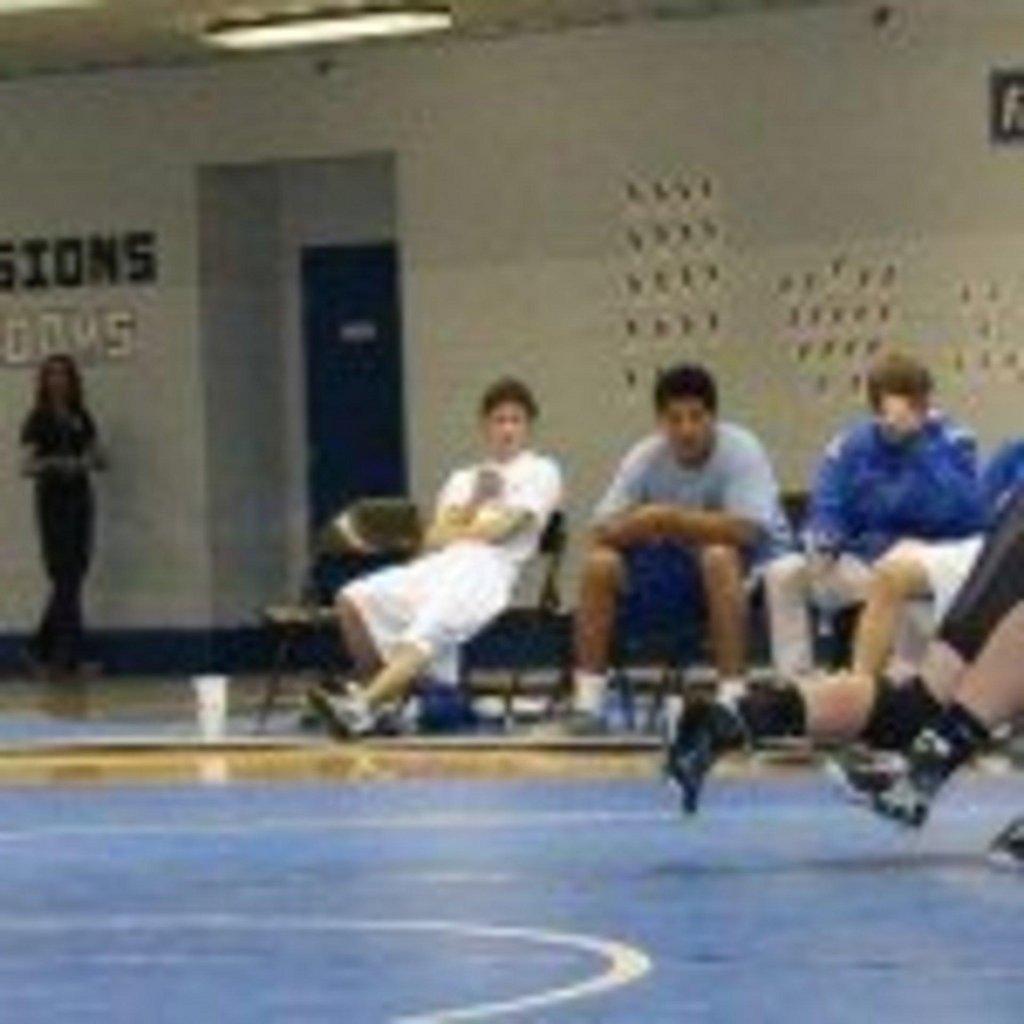 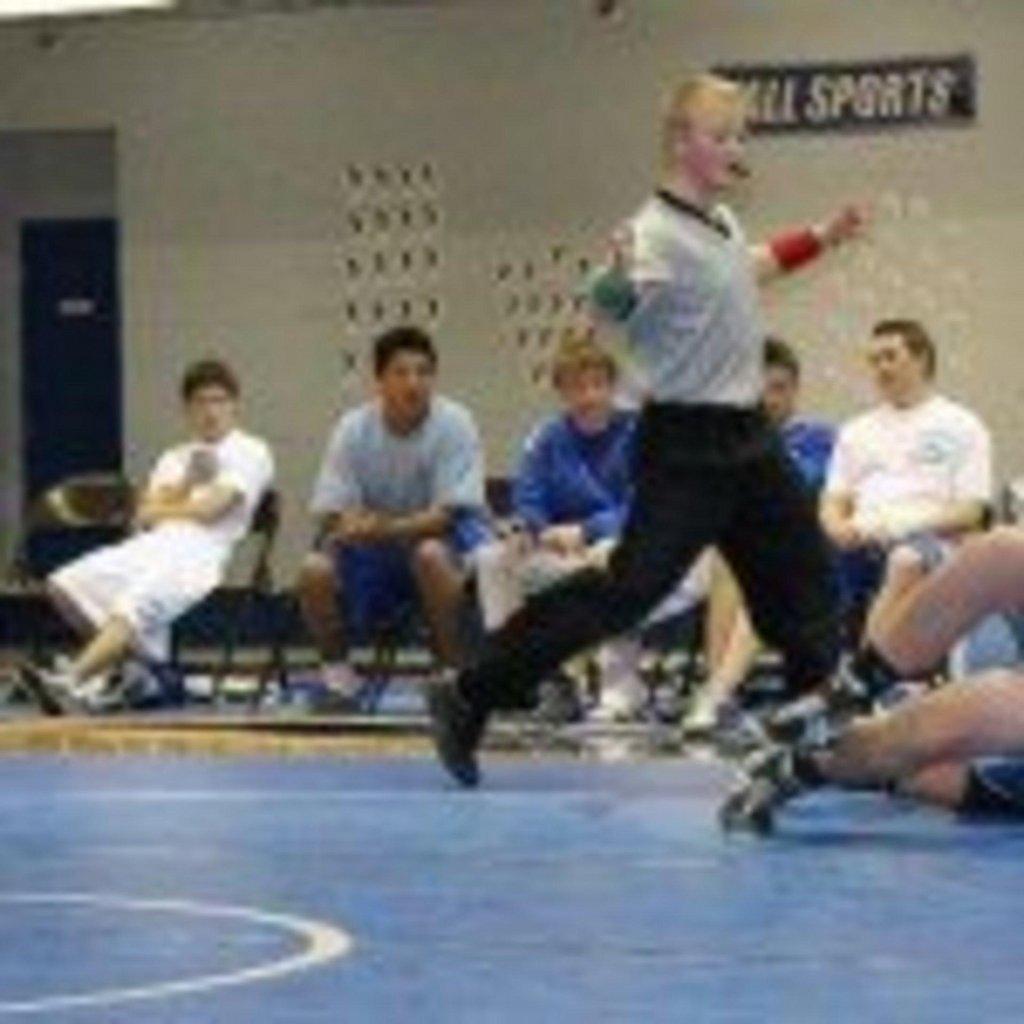 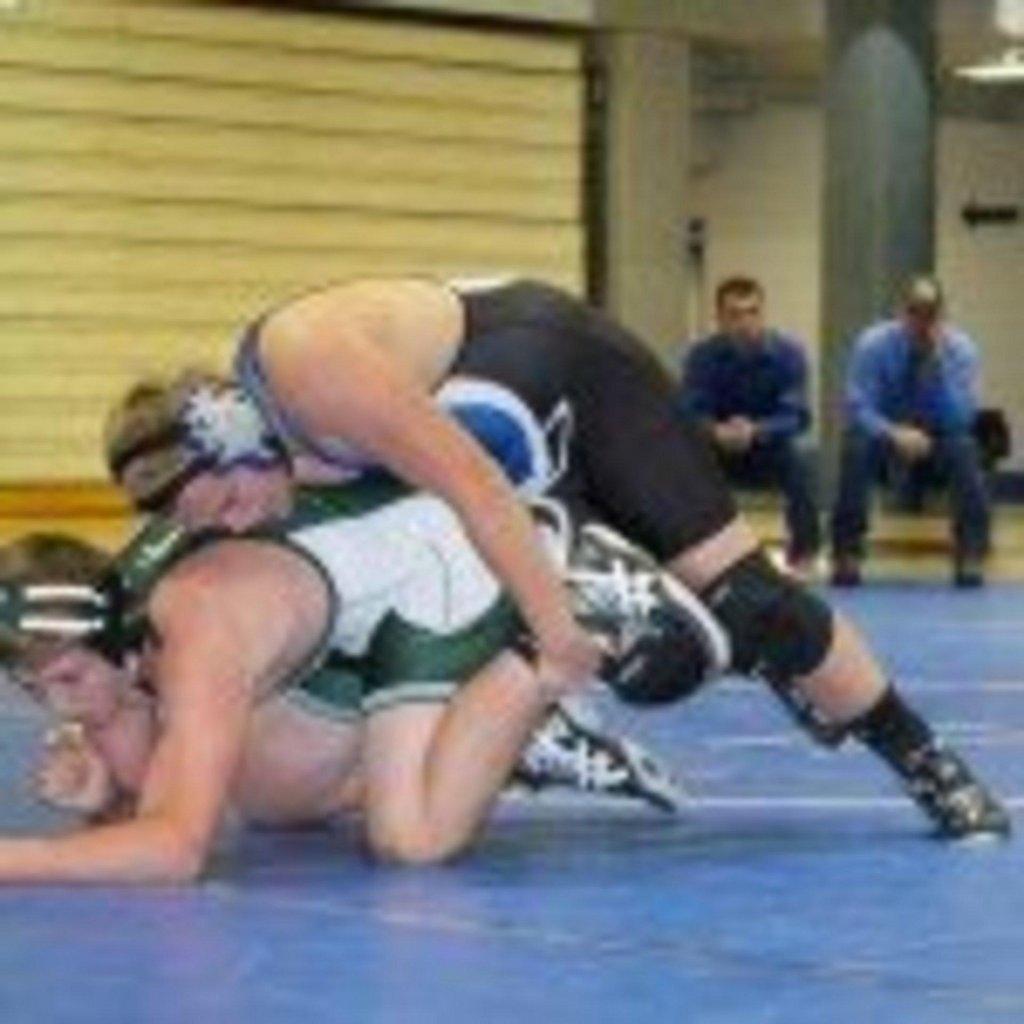