The Region 12 swim meet arrived on Thursday as the corresponding teams met in Richfield. It was sure to be an interesting event as Carbon and Emery have traded off region wins over the past several years. With newcomer Canyon View in the mix though, the competition was truly wide open.

The Lady Dinos took first in the 200 and 400 free relays, edging out Emery, who took second in both events. When it was all said and done, the Lady Dinos were named Region 12 Champions with 462 points. Emery came in second with 401.5 points.

Canyon View took home the title on the boys’ side with 469 points. Carbon finished second with 318 points with Emery in fifth with 219 points.

The teams will now prepare for state, which will take place on Feb. 11-12 at Brigham Young University. 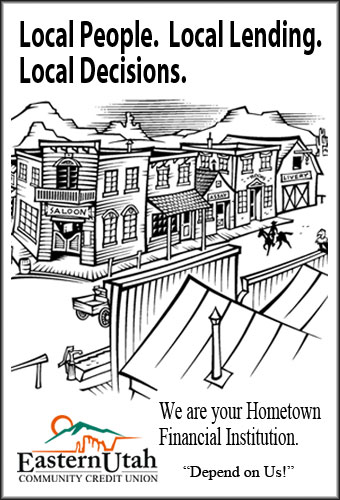