Over the weekend, Carbon and Emery were in Cedar City to compete in the Cedar Invitational hosted at Southern Utah University. There were 17 schools at the meet, including Cedar City, Layton, Copper Hills, Uintah and Richfield, to name a few.

Emery’s girls’ 200 medley relay team narrowly beat out Carbon’s for fifth place while the Lady Dinos finished in sixth. Carbon returned the favor and took second in the girls’ 200 free relay, seconds ahead of Emery in third. Carbon’s relay also cracked the top five in the girls’ 400 free with a fifth place finish.

Lady Dino Kacee Barrett took first in the 100 free. She also finished second overall in the 200 free, less than two seconds behind the leader. Teammates Ashlin Baker and Tyrca Jaramillo followed in fourth and fifth in the same event.

Haley Gymon won the 100 breast for the Spartans and recorded a second place finish as well in the 200 IM. Fellow Spartan Kaelee Hooley tied for third in a tight 50 free. Sydney Carter (EHS) dropped nearly six seconds off her personal best to take fifth in the 100 free.

Carbon will participate in the Vernal Invitational on Wednesday and Emery will host the Grand Red Devils on Thursday.

Full results are listed below. 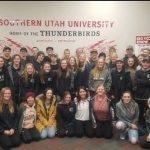 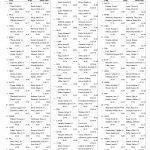 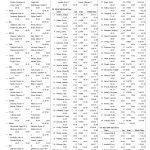 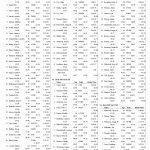 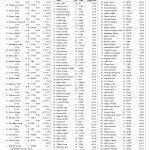 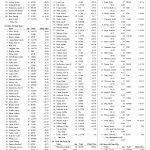 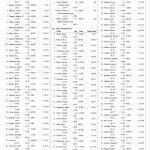 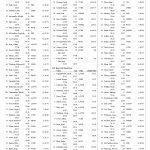 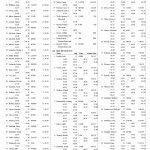 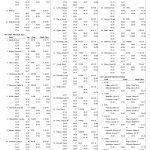 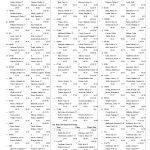 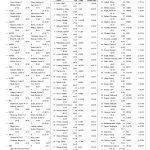 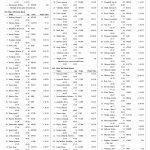 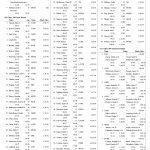 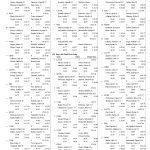 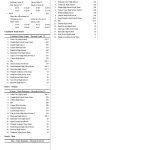