The Carbon Dinos traveled to St. George for the second straight weekend to take part in a preseason invitational and came home with a 1-2 record. Between the two weekends, in just four total days, Carbon has played seven games.

In Friday’s first game, the Dinos were upended by 5A West Jordan 8-3. They then took on the host team, Desert Hills, and coughed up a late lead to lose 7-4. Carbon held a 3-0 lead going into the fifth inning before Desert Hills plated six runs in the fifth and one more in the sixth for the win. Cole Fossat bashed two doubles in the game and took the loss on the mound.

Logan was next up on Saturday and the Dinos got a walk-off hit from Fossat to notch the win against the 4A Grizzlies. Kaiden Lewis and Jayden Flemett had two hits apiece.

Carbon (2-5, 0-0 Region 12) will play three games over the next four days, all on the road. The Dinos will travel to Murray on Tuesday, Emery on Thursday and Union on Friday. 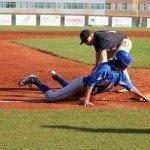 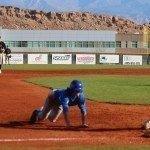 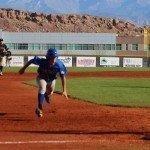 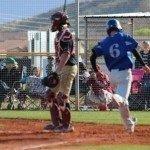 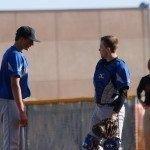 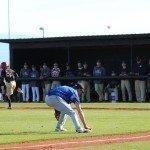 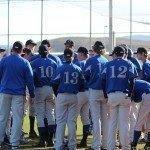 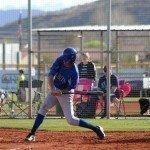 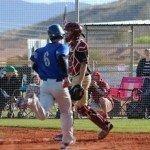 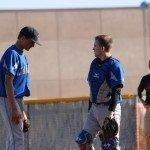 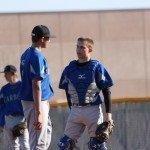 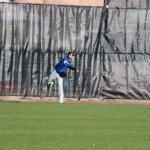 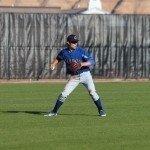 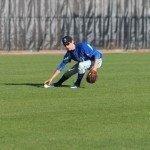 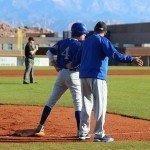 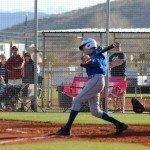 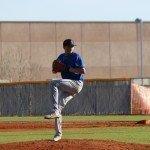 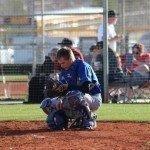 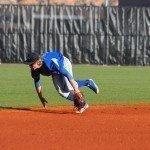 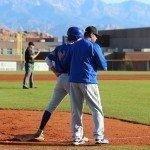 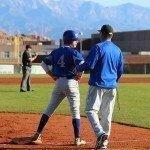 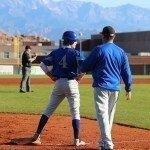 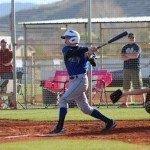