The Carbon High boys’ golf team hosted the second region match of the season at the Carbon Country Club on Wednesday. At the start of the day, Carbon held a two-stroke lead but finished in dominating fashion and left with a 39-stoke edge.

Coach Brett Johnson had a goal for his team to shoot a combined score of 310, which his team exceeded. Led by a trio of teammates, including senior Carson Martines and juniors Brady Gagon and Nick Olson all posting scores of 72, add in a 79 from Kaden Slavensky and the Dinos had a team score of 295. Jordan Penovich competed with an 85 as did Tyler Yoklavich with an 86.

The next challenge for the Dinos will take place on Tuesday as they travel to Spanish Oaks Golf Course in Spanish Fork, which is the home course for American Leadership Academy. 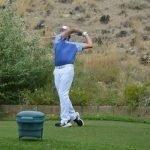 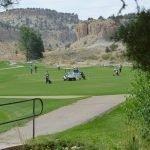 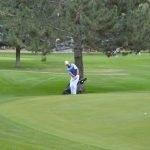 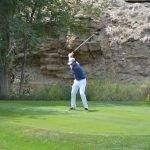 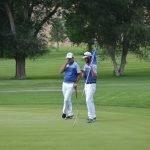 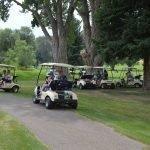 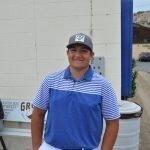 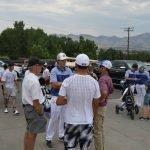 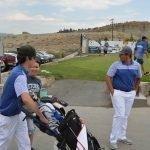 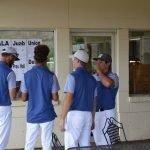 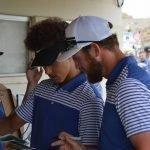 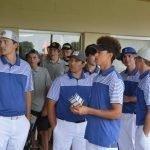 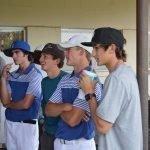 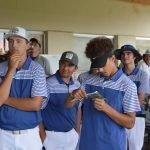 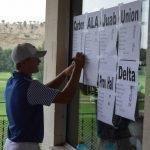 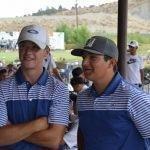 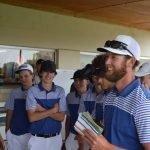 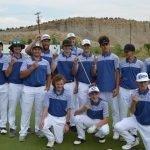 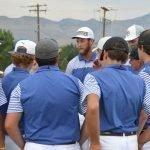 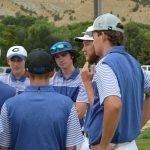 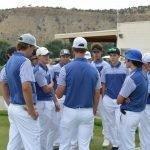 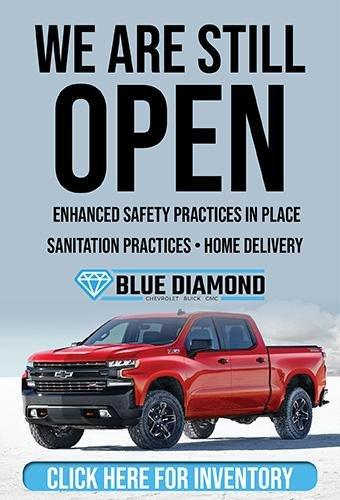