The Carbon Dinos added another victory to their season on Tuesday with a dominating performance at The Ranches Golf Course in Eagle Mountain. The Dinos started the day with a solid 62-stroke lead in Region 14, then improved their lead and finished with an additional 41-stokes.

Carbon collectively had a team score of 319, followed by Providence Hall with 357. Closely behind were Union with 359 and Delta with 360. Juab joined with a score of 377, American Leadership had 386 and Maeser ended with 460.

Nick Olson had a strong day, finishing with 78, Carson Martines performed well with 79 while Brady Gagon and Kayden Slavensky both scored 81. Tyler Yoklovich posted an 87, Cayden Steele shot 88 and Jordan Penovich ended with 101.

The next challenge for 5-0 Dinos will be on Sept. 13 at the Canyon Hills Golf Course in Nephi, which is the home turf for Juab, where they will be looking to add to their 103-stroke advantage. 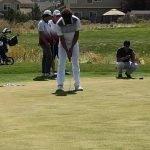 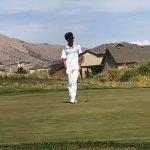 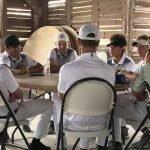 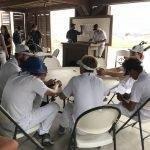 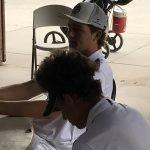 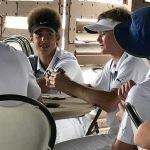 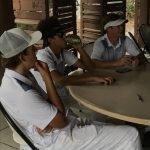 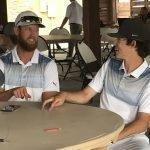 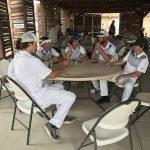 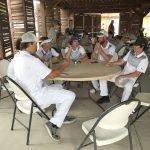 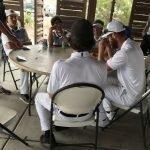 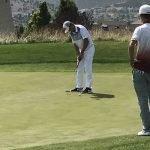 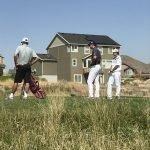 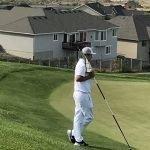 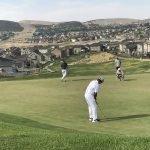