The Canyon View Falcons visited the Dinos on Wednesday, taking a 3-1 victory over Carbon in Region 12 action.

The Falcons netted two in the first half while Carbon’s sole goal came in the second thanks to senior Jamin Jensen. Canyon View’s third in the second pushed the team ahead of the Dinos for the win.

The Dinos will take a break before facing the Falcons again on April 18. Tuesday’s match, however, will be on Canyon View’s home turf. 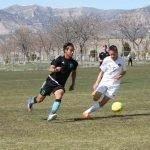 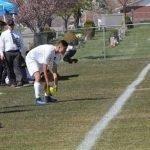 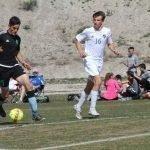 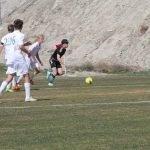 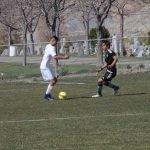 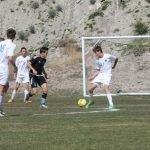 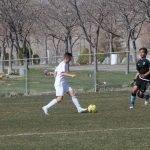 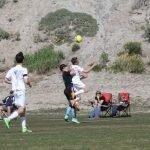 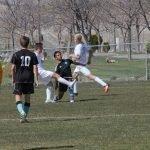 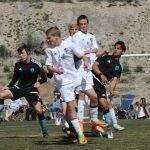 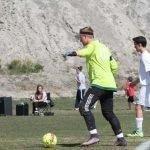 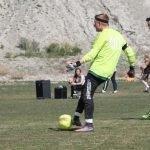