The final regular season match for the Carbon Dinos proved to be the toughest mentally with the weather, course conditions and the pressure of going undefeated on their minds. The course was set up was tough with tight pin placements, tee boxes to the back and quick greens.

“It was something you would expect to see on a Sunday final round on the PGA,” said head coach Tom King.

The Dinos fought against the adversity and finished with a team score of 329. Union followed with 341, then Providence Hall with 351, Delta was one stroke back with a 352, Juab recorded a 385, American Leadership had 396 and Maeser Prep ended with 463.

Carbon completed the regular season with a flawless 7-0 record and 163 strokes ahead of the second place team. The Dinos have finished their second straight perfect season and become region champions for the third consecutive year.

At the conclusion of the tournament, medals were given to the top ten golfers in Region 14 and four Carbon players were recognized. Ryker Smith earned first place honors, followed by Ryan Gagon in second, Brady Gagon in third and Carson Martines in sixth.

The team will try to extend its winning ways at the Eastern Utah Cup tournament on Sept. 28. Then, it will be time to focus on the state tournament being hosted in Richfield on Oct. 4-5. 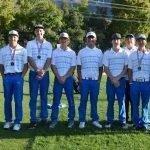 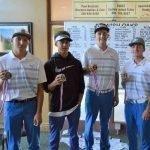 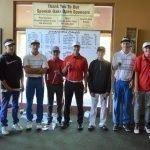 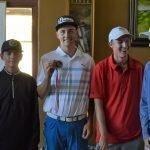 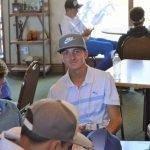 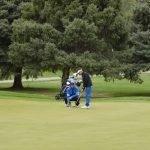 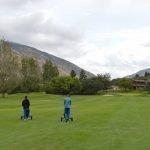 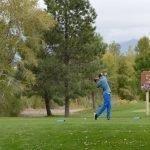 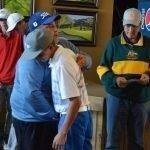 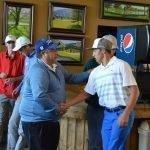 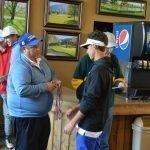 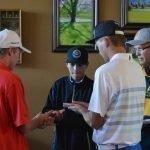 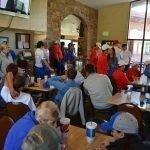 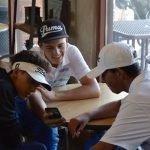 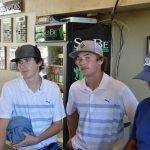 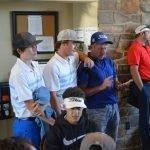 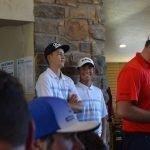 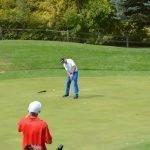 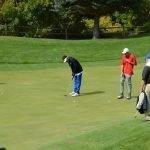 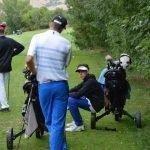 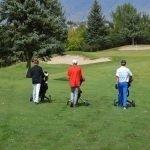 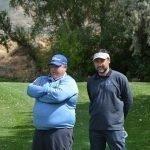 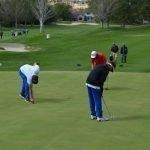 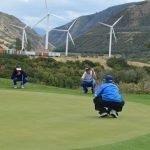 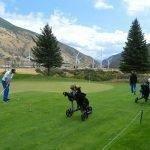