The Dino Dynamics recently competed in the state competition hosted at Utah Valley University. The competition was separated into brackets with half of the teams competing in the morning and the other half in the evening.

Dynamic Mikelle Monson was named to the All-State Drill team. 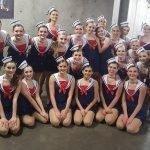 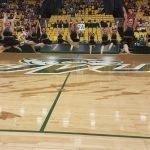 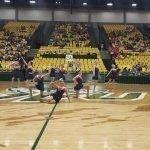 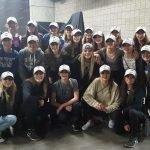