The Dinos jumped out to an early 5-0 lead after the first inning, aided by three walks and two key hits from Kaden Fiechko and Derek Young. Spanish Fork countered with seven runs in the second and pushed across four more in the sixth. Starting pitcher Dakota Cisneros lasted until the third and was credited with the loss. The Dinos added two more runs in the top of the seventh to round out the scoring. 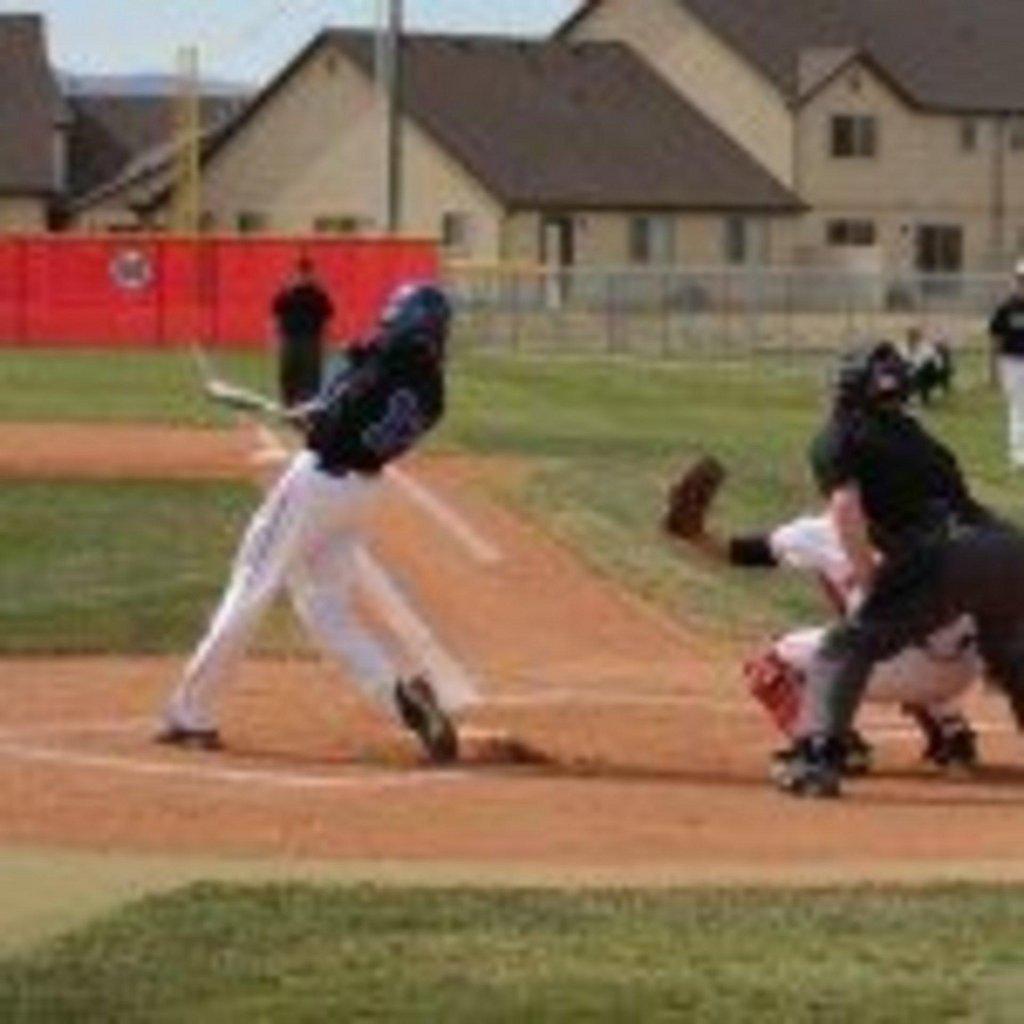 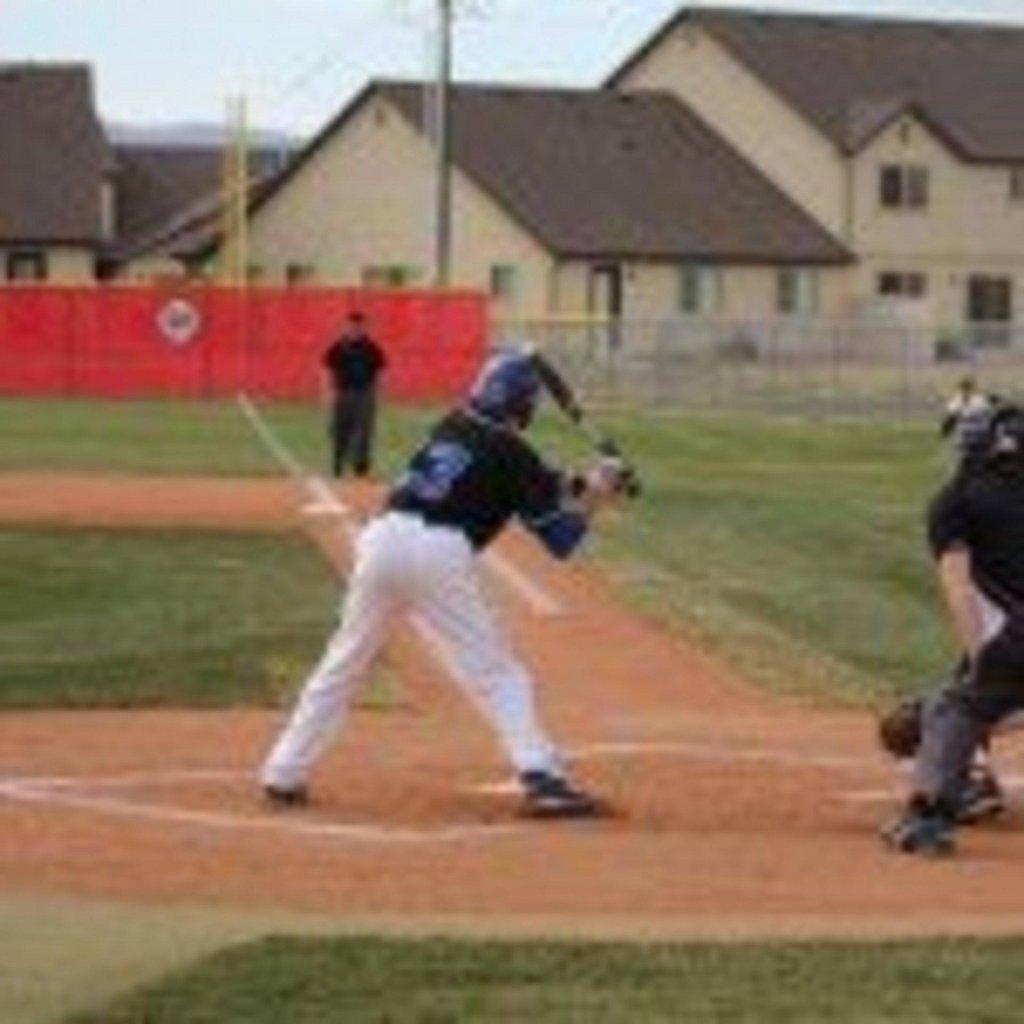 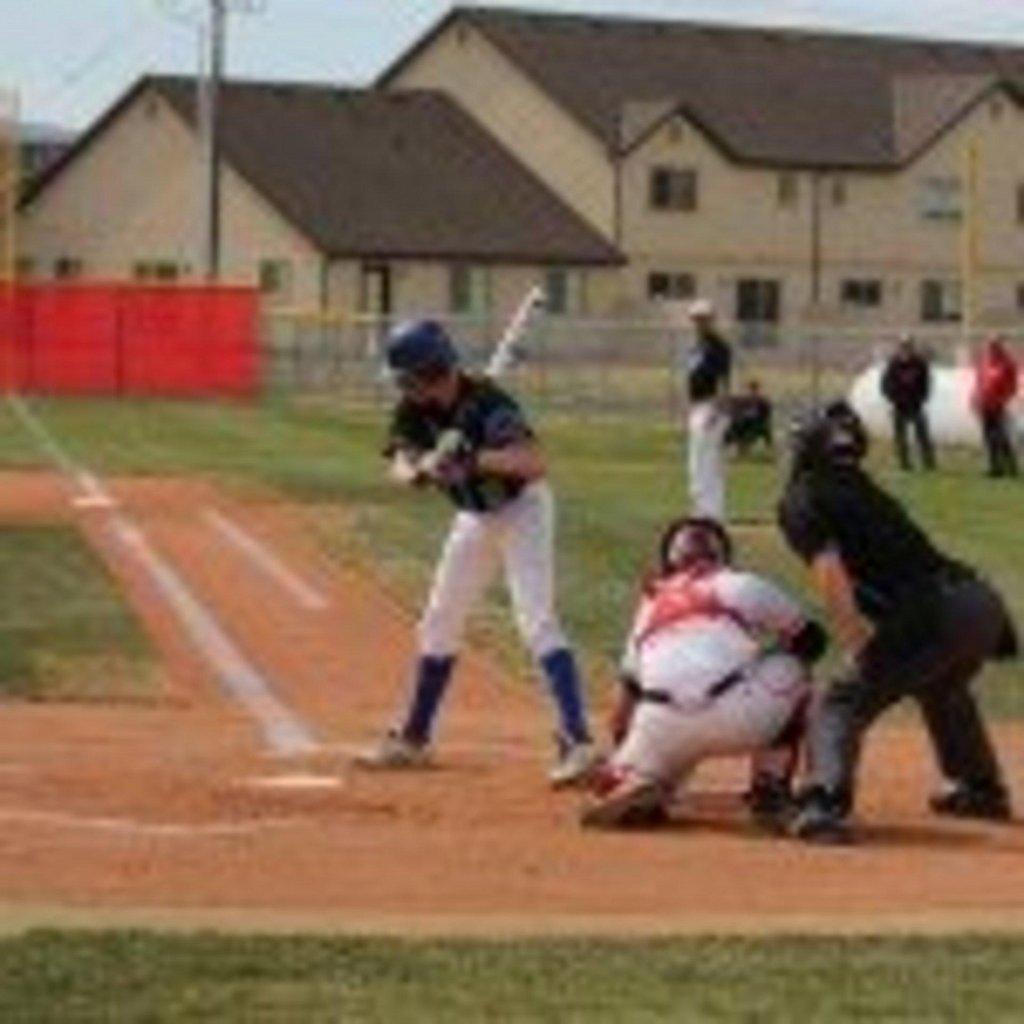 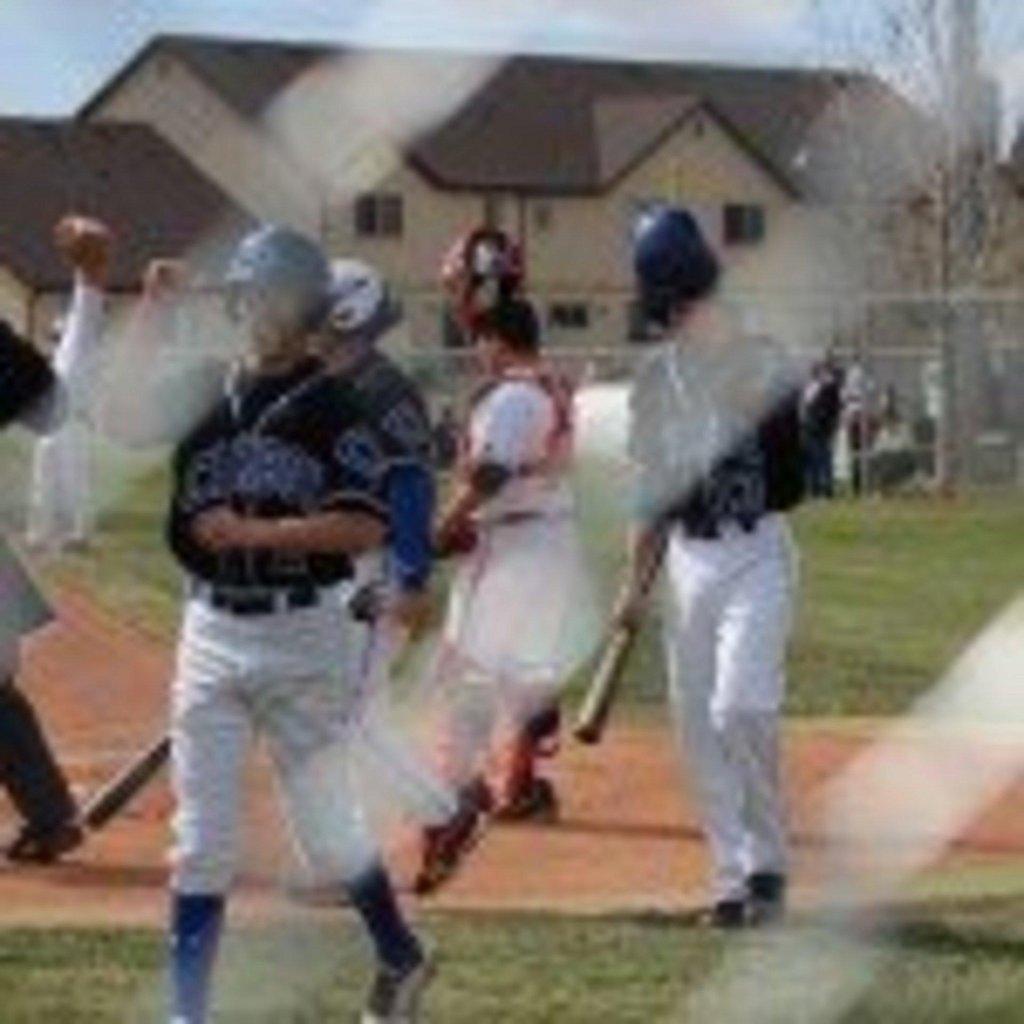 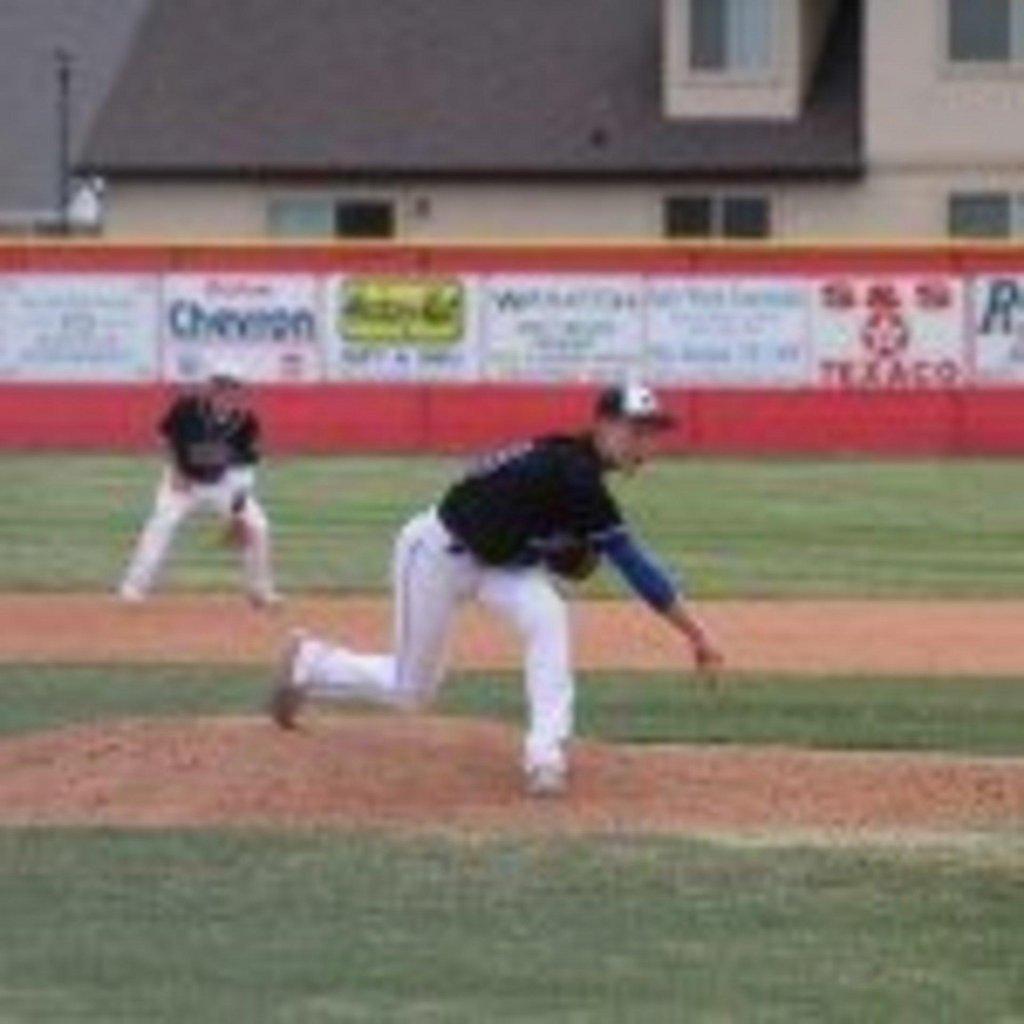