In a must-win situation to possibly host a first round playoff game, the Carbon Dinos came up a bit short to a defensive-minded Richfield Wildcat team on Wednesday night, losing 57-50 on senior night.

Junior Kyle Quinton led the Dinos with 13 points off the bench. Mitch Olson added eight and Jamin Jensen and Brad Williams each chipped in seven.

Kasey Moynier hit the game’s first bucket at the 7:19 mark of the first. The Wildcats responded with a 5-0 run to take the lead. Gage Daugherty would get the Dino lead back, 11-10, at the 1:35 with a three pointer but again Richfield responded on its ensuing possession to regain the lead it would never again relinquish in the game.

The Dinos got within five of the Wildcats in the second before Richfield took a 28-21 lead at the half.

After the Wildcats saw their lead balloon to 16 in the fourth, 48-32, Carbon went on a 6-0 run to get it back to 10 before Richfield hit another three to squash the run. Carbon responded with another small run, 5-0, to get it to an eight-point lead at the two-minute mark before both teams traded free throws the rest of the way. Quinton connected on his final field goal of the game at the fourth quarter buzzer to end the game 57-50. 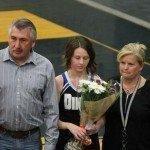 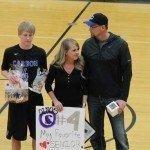 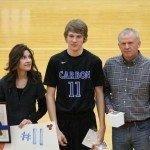 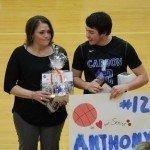 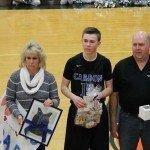 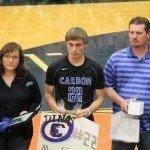 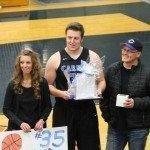 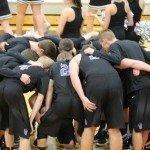 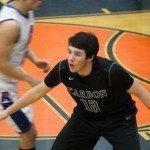 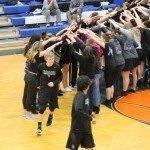 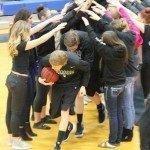 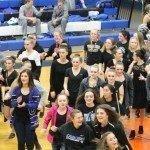 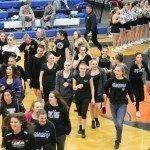 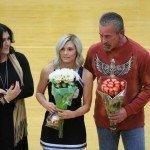 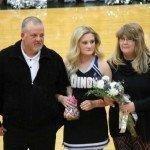 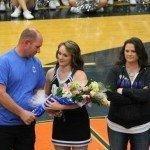 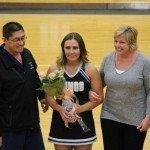 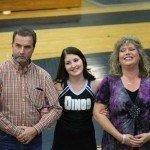 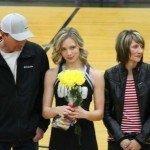 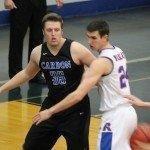