The Carbon golf team continued its winning ways in Delta on Wednesday to go 4-0 on the season.

The Dinos were led by Brady Gagon with another stellar performance. Gagon turned in a tournament low of 74 followed by Nick Olson with a score of 81. Kaden Slavensky had 86 and Carson Martines ended with 89. Cayden Steele shot 91 and Tyler Yoklavich finished with 97.

As a team, Carbon combined for a score of 330, which was 17 strokes better than the hosting team from Delta, which shot 347. Union came in third with 350 followed by Juab with 364, Providence Hall with 389, American Leadership Academy with 401 and Maeser Prep with 461.

The Dino’s carry a 62-stroke lead into the second half of the 2018 season. Next up will be a tournament on Tuesday at the Ranches in Eagle Mountain, which is the home course for Providence Hall. 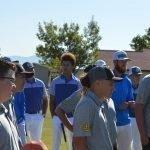 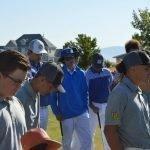 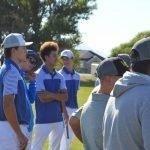 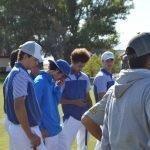 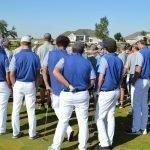 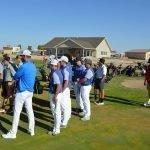 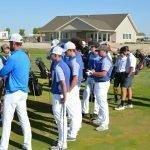 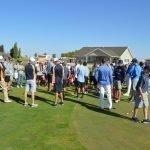 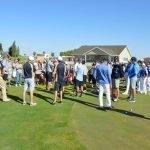 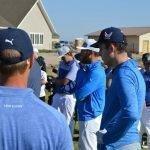 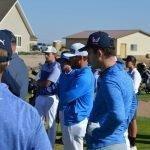 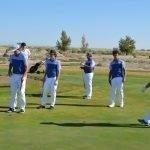 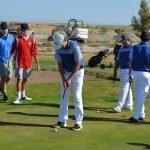 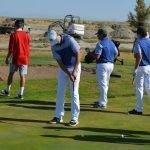 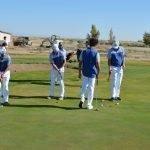 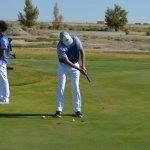 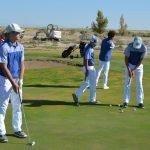 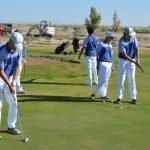 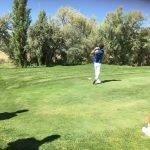 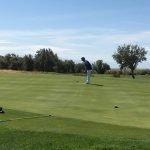 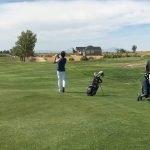 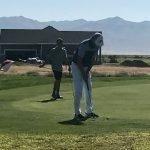 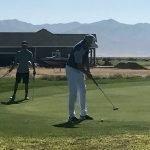