After falling behind by as many as 17 points in the first half and 14 in the second, the Carbon Dinos roared back to tie the game at 49 with four minutes to go in the game before the Maple Mountain Golden Eagles did just enough in the end to slip away with a 60-54 win to kick off the basketball season.

Seniors Kyle Quinton and Chase Morgan were the only Dinos in double figures with 20 and 12 points, respectively. Fourteen of Quinton’s 20 came in the paint. He also grabbed seven boards. Morgan hit four threes in the game en route to his 12 points. Jamin Jensen chipped in eight points and Derek Hillam came off the bench and poured in seven points and grabbed a team high eight rebounds.

Things couldn’t have started worse for Carbon, falling behind 15-2 in the first minutes of the game. The Dinos then used a 7-0 run to cut the deficit and trailed but just four, 20-16, at the end of one quarter of play.

The Golden Eagles increased their lead to 17, 33-16, before Carbon outscored the visitors 9-2 to end the half.

Again Maple Mountain used another small spurt to extend its lead in the third to 14. A 10-0 run by Carbon, spurred by a three-point play from Quinton and a three by Hillam, got the Dinos to within two, 45-43 win a minute to go in the quarter.

Carbon was able to tie the score at 49 on Morgan’s fourth three at the 4:10 mark of the fourth. After another tie at 51, the Golden Eagles were able to keep the Dinos off the board for the next three minutes to take the 60-54 win.

Carbon (0-1, 0-0 Region 12) will travel to Grand Junction, Colo. next weekend to take part in the Warrior Challenge at Central High School. The team will play on Thursday, Friday and Saturday. 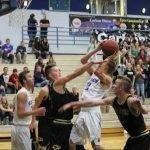 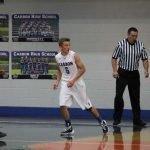 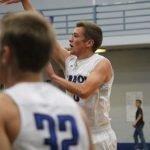 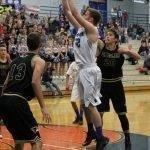 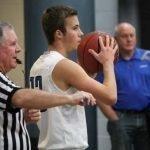 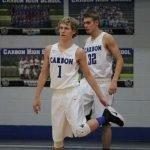 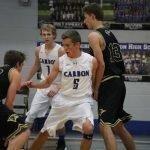 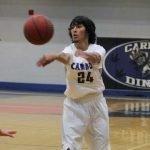 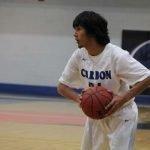 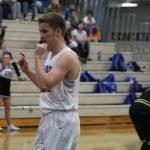 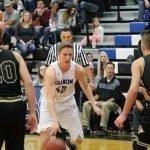 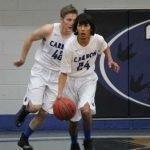 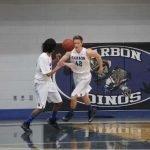 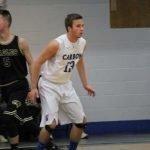 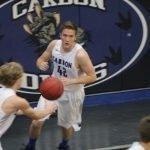 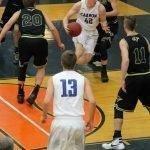 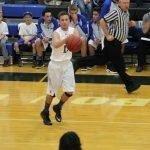 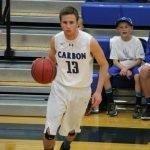 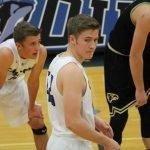 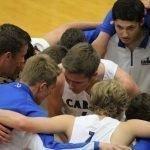 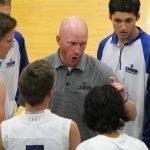 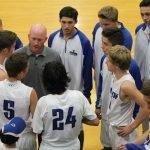 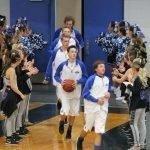 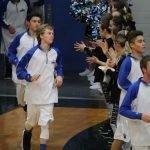 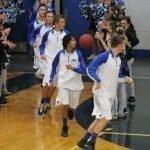 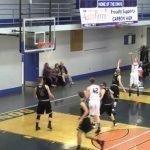