The Lady Dinos faced the Canyon View Falcons on home turf Tuesday. The Falcons gave Carbon no chance as the visiting team scored three goals the first half and four in the second.

The Falcons had both great defense and offense to shutout the Dinos, resulting in a 7-0 loss for the hosting team. Kelsey Sorenson led the Dinos’ defense with 36 saves. The junior varsity team put up a similar fight, also ending the day with a 7-0 loss.

As part of the school’s homecoming festivities, Cold Stone ice cream was available to spectators at the game. The Dinos currently sit in third place in Region 12 play behind Canyon View and North Sanpete.

The Dinos will look to secure a victory on Thursday as they travel to take on the Richfield Wildcats. 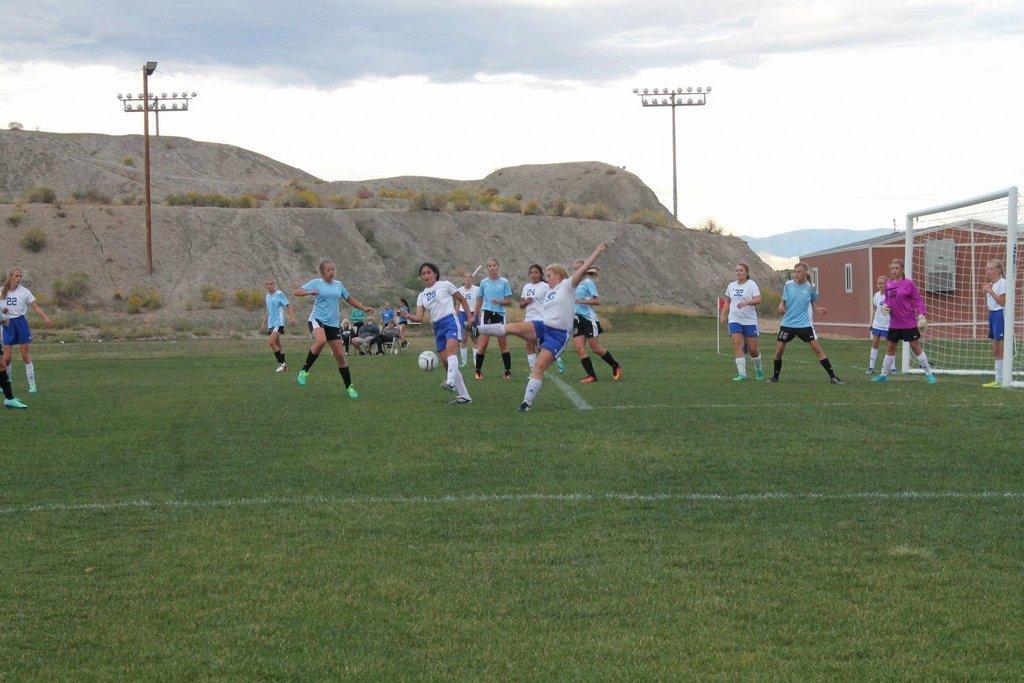 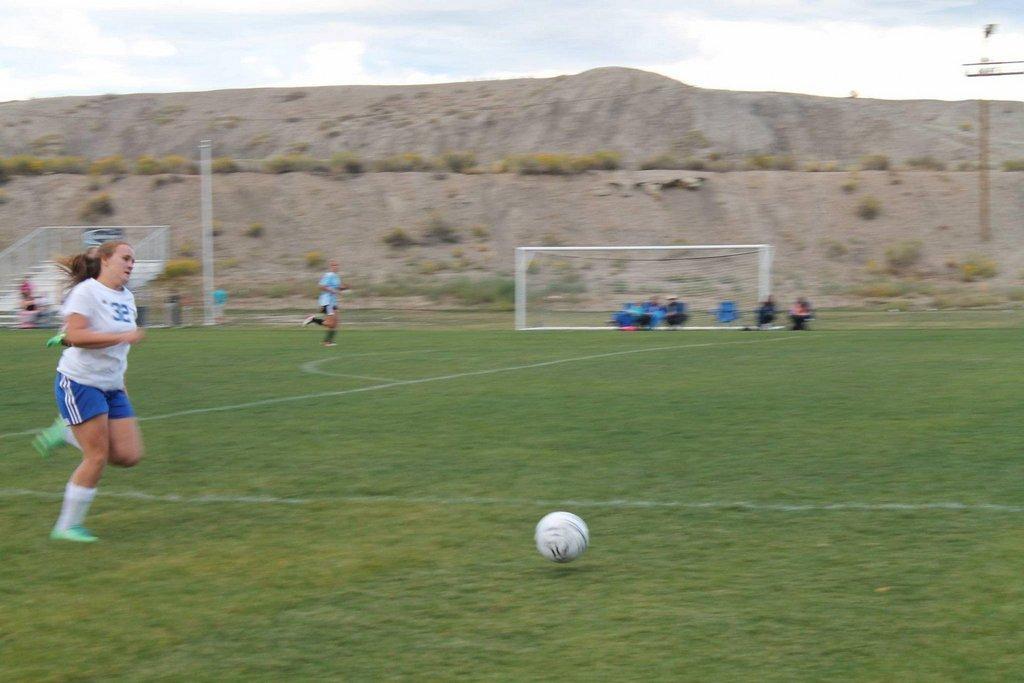 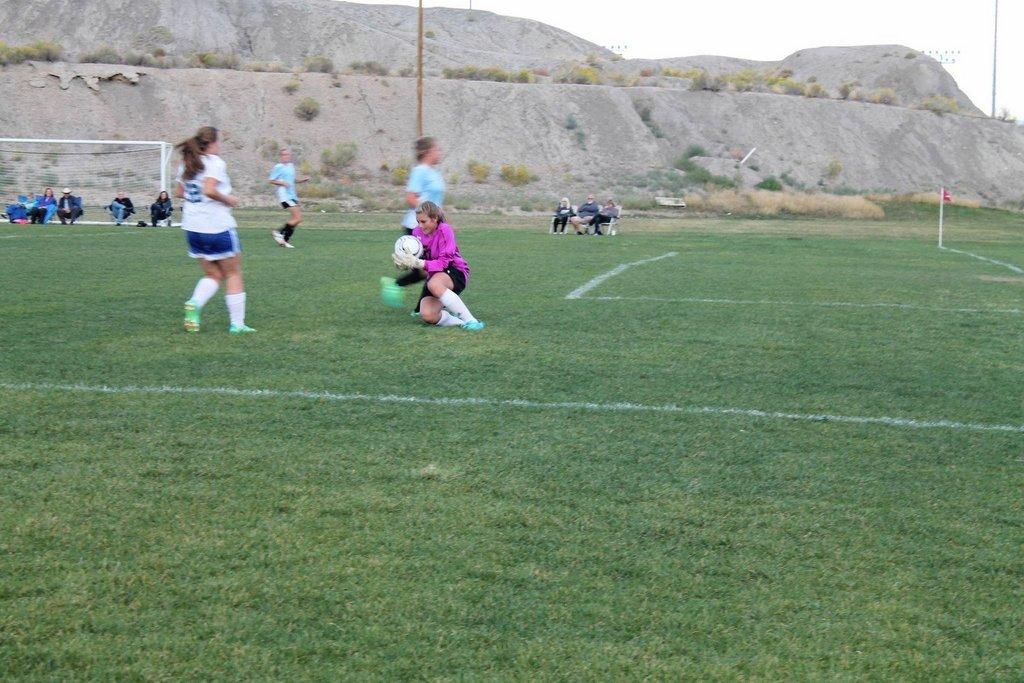 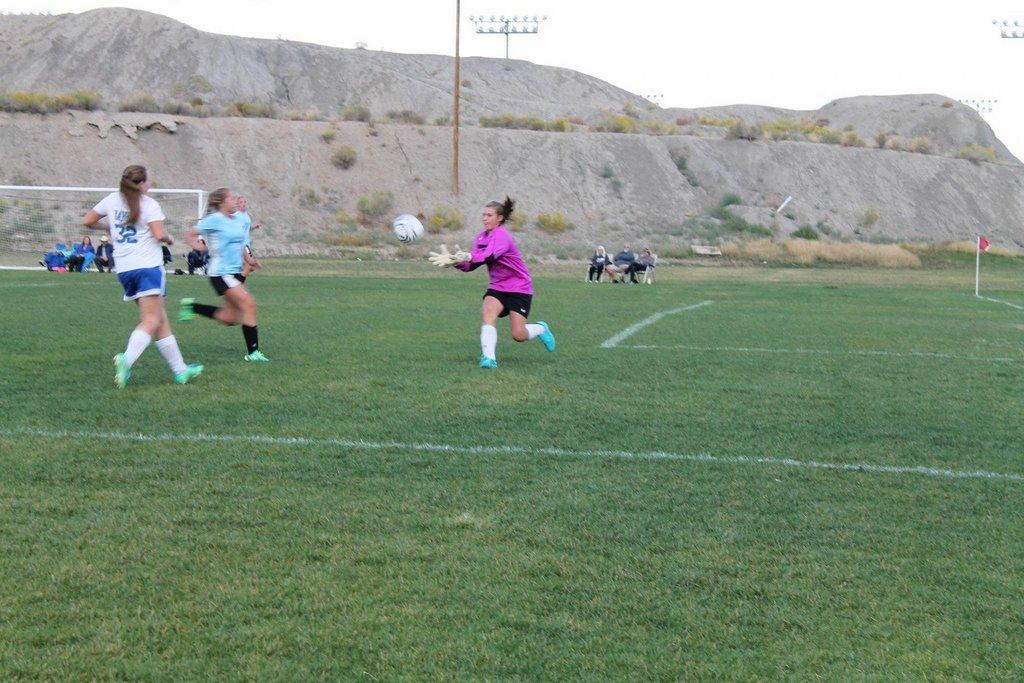 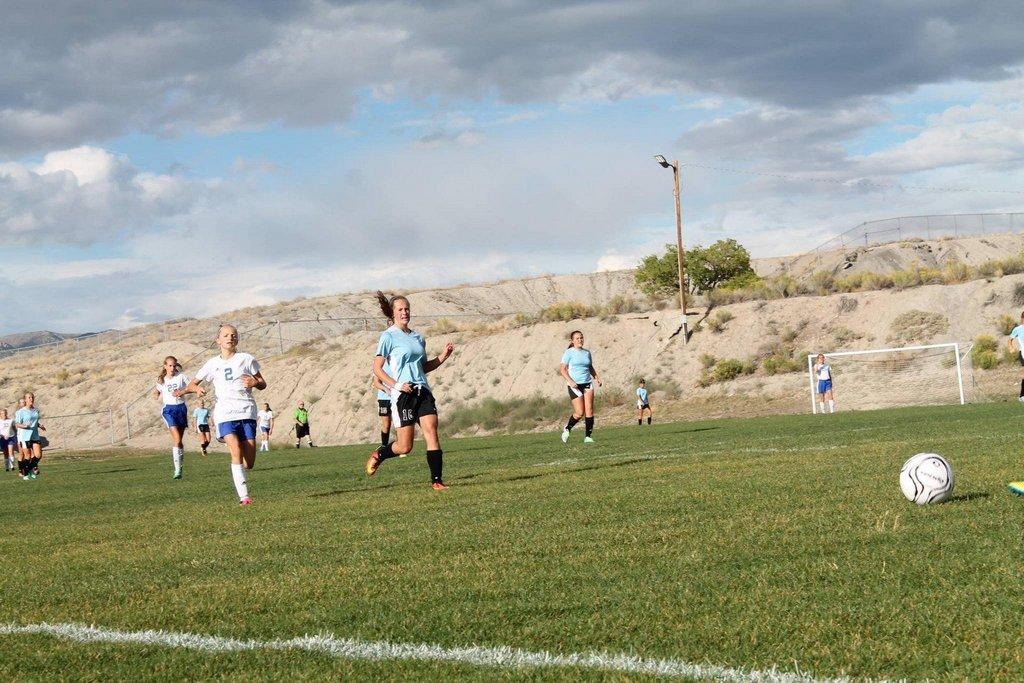 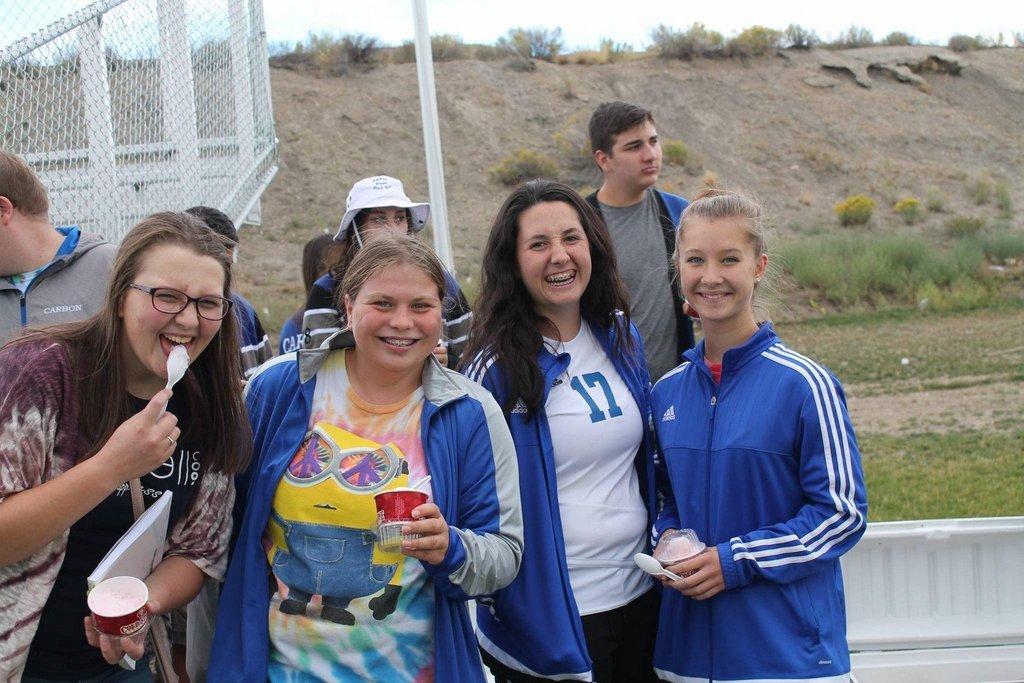 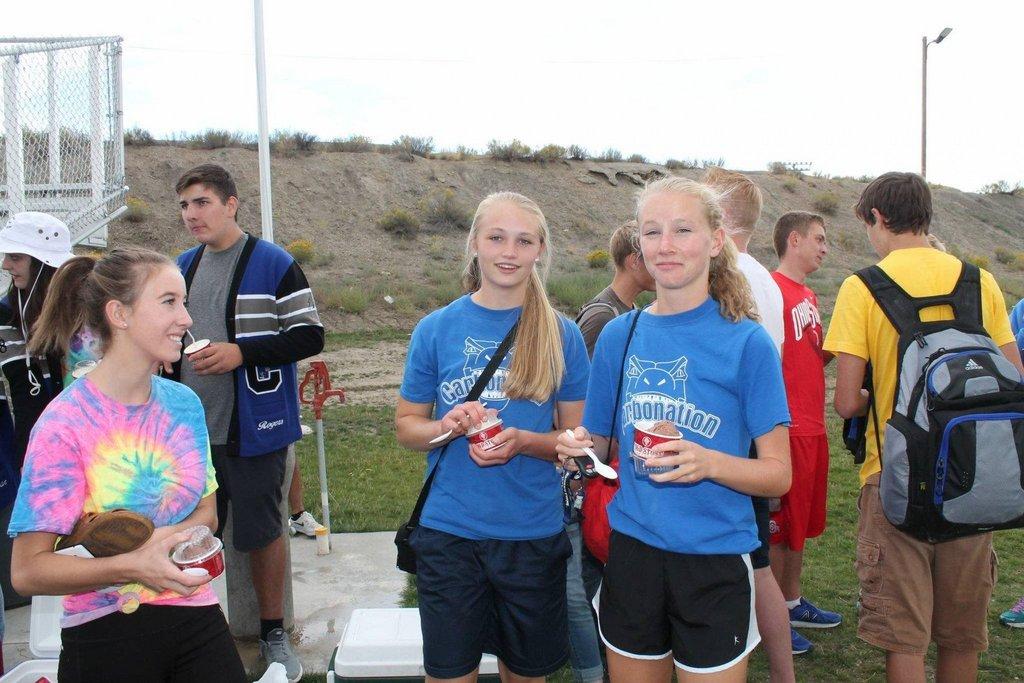 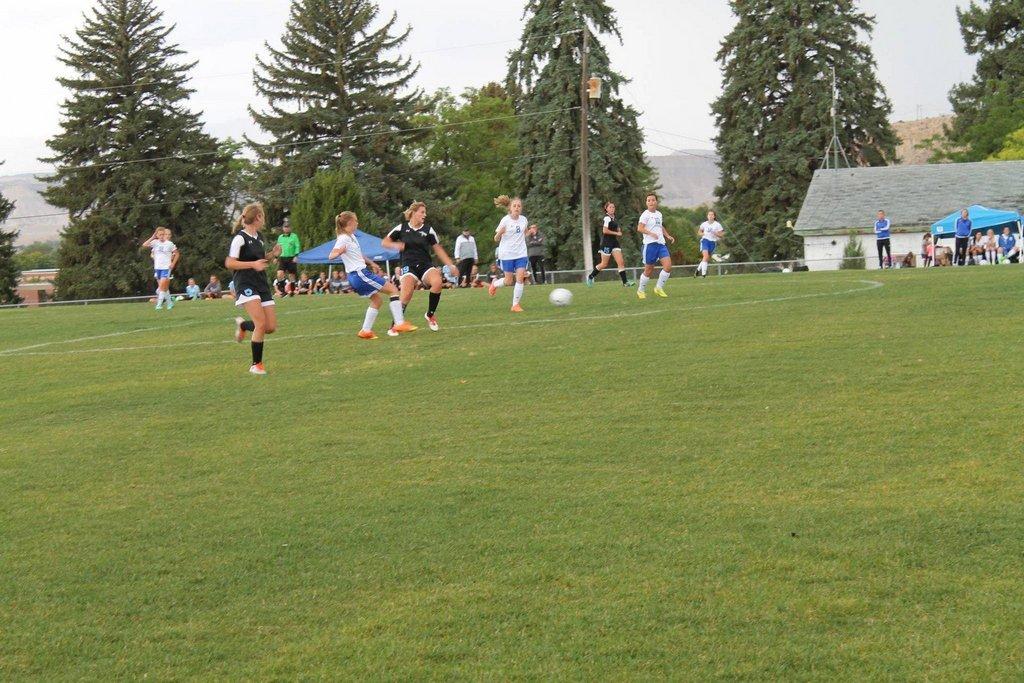 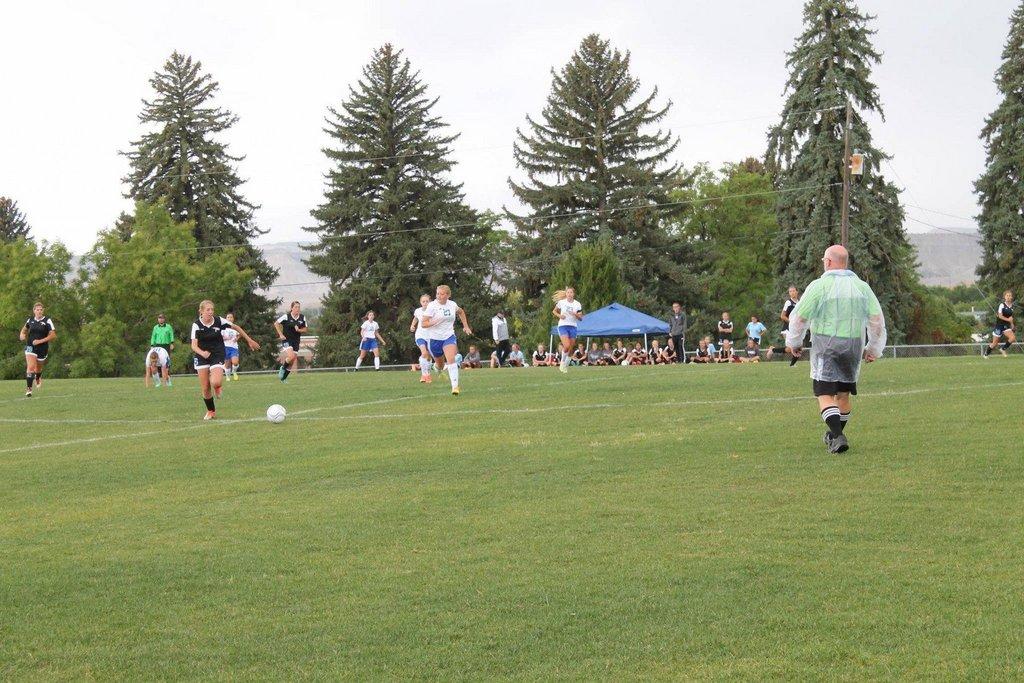 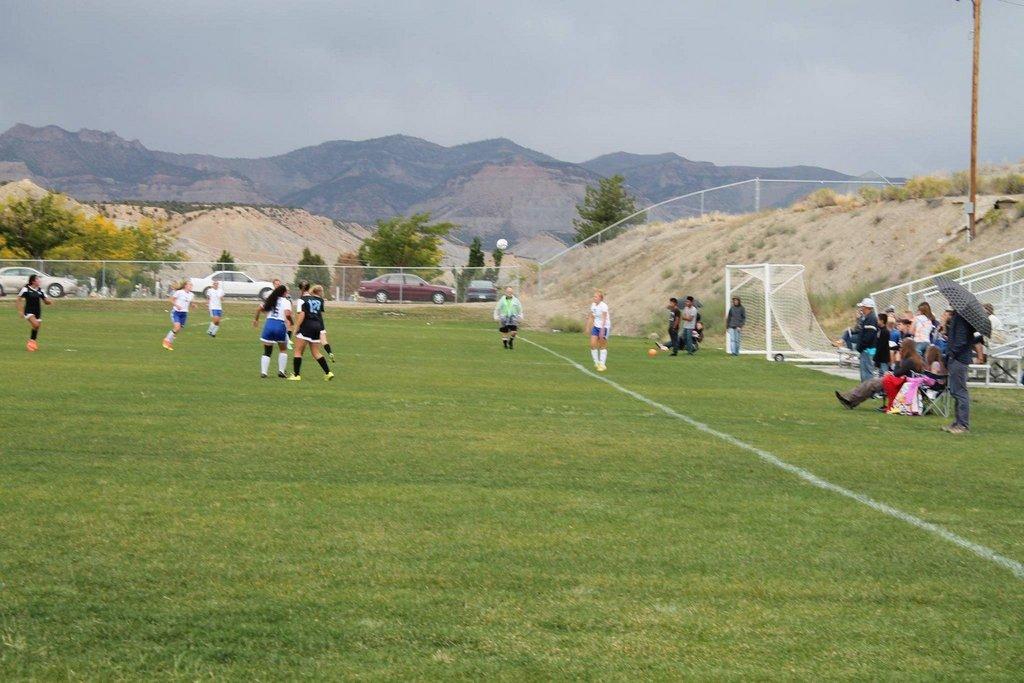 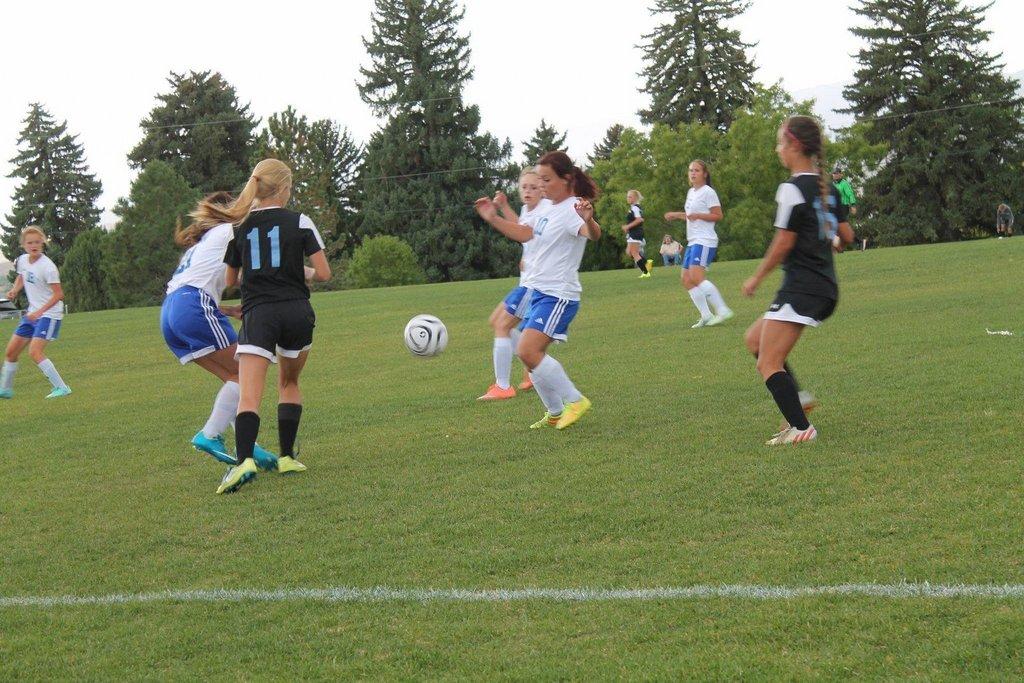 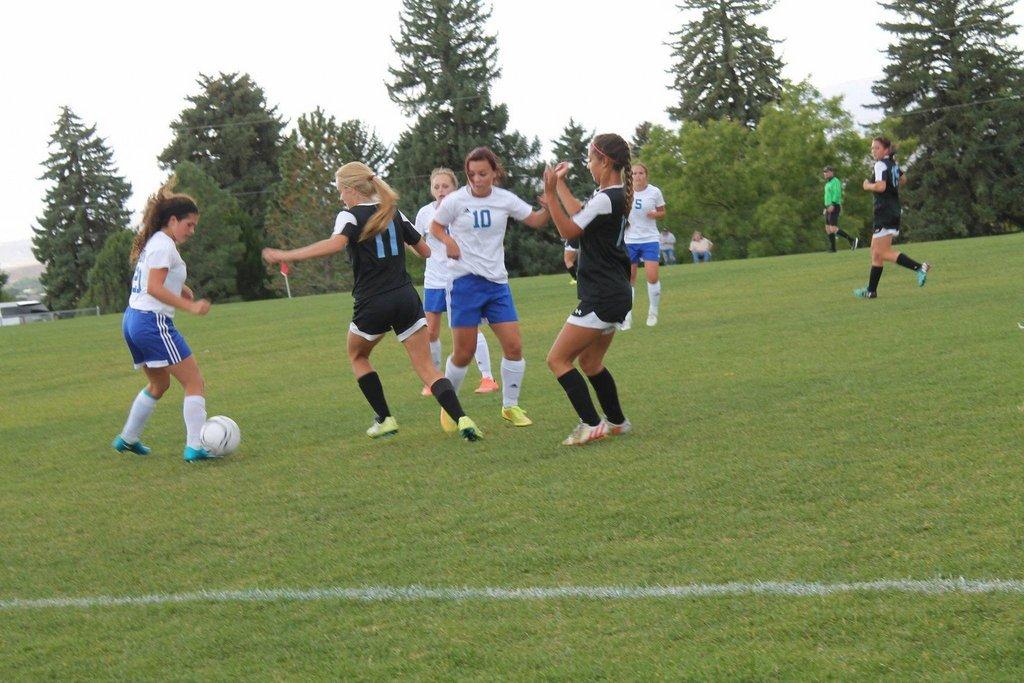 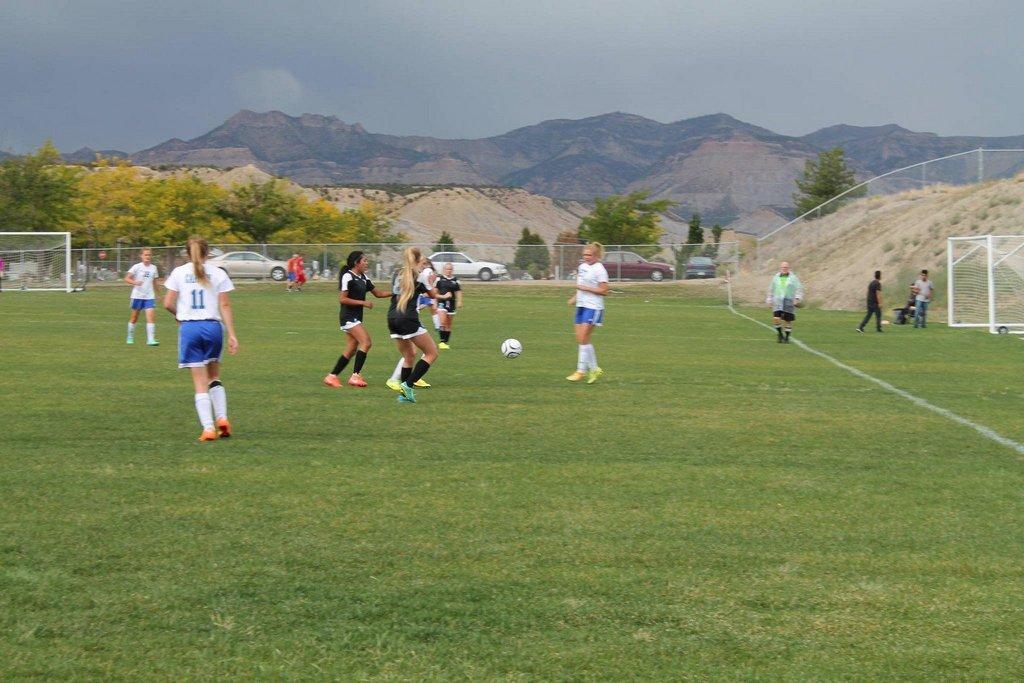 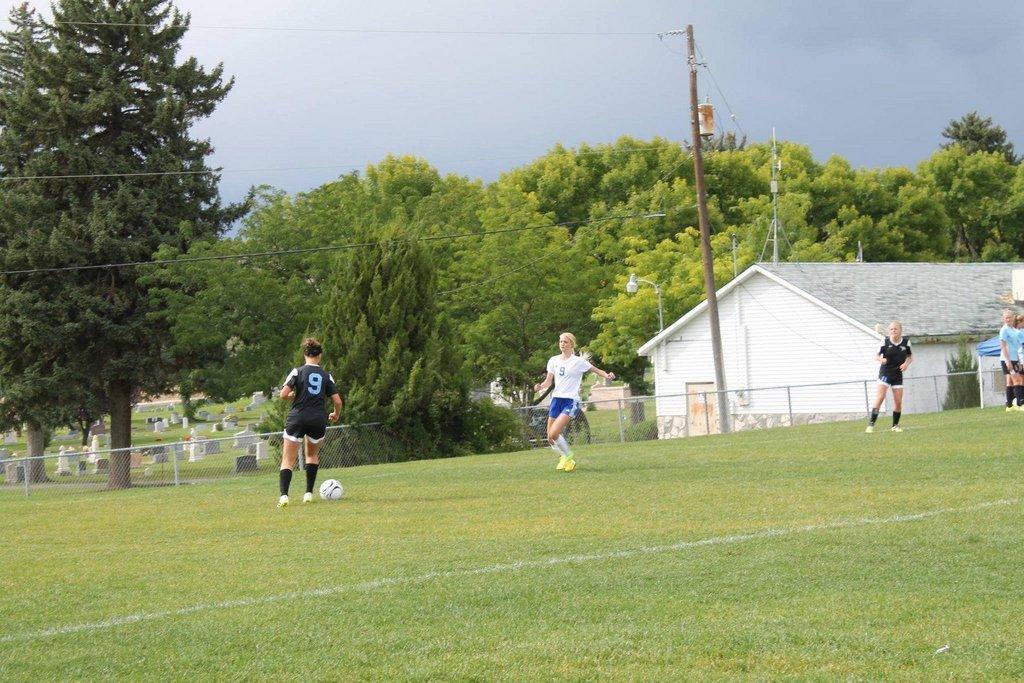 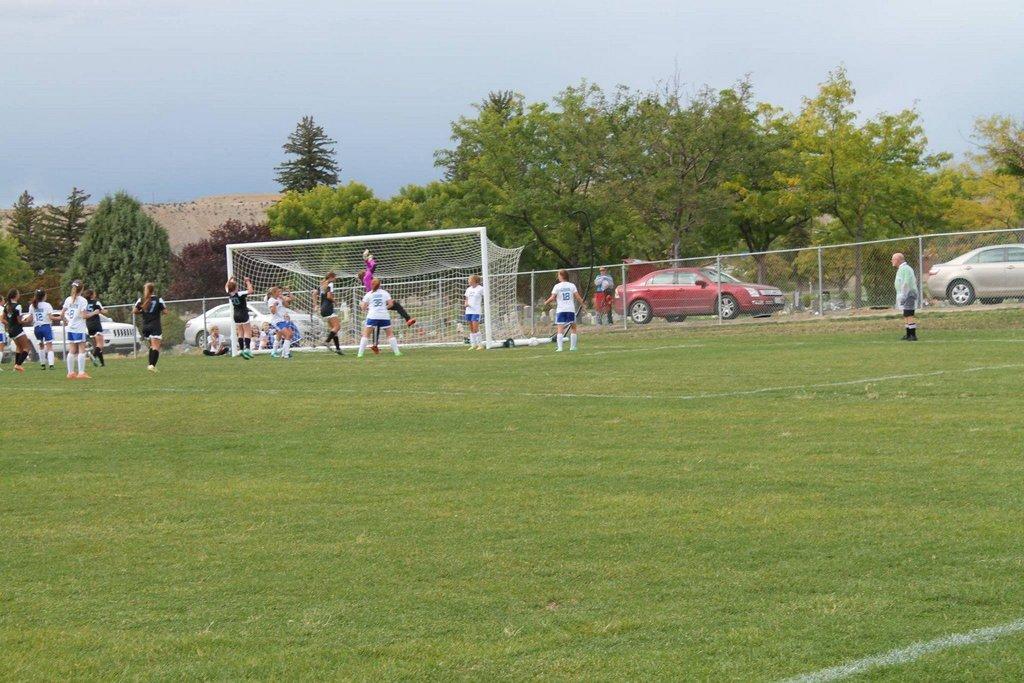 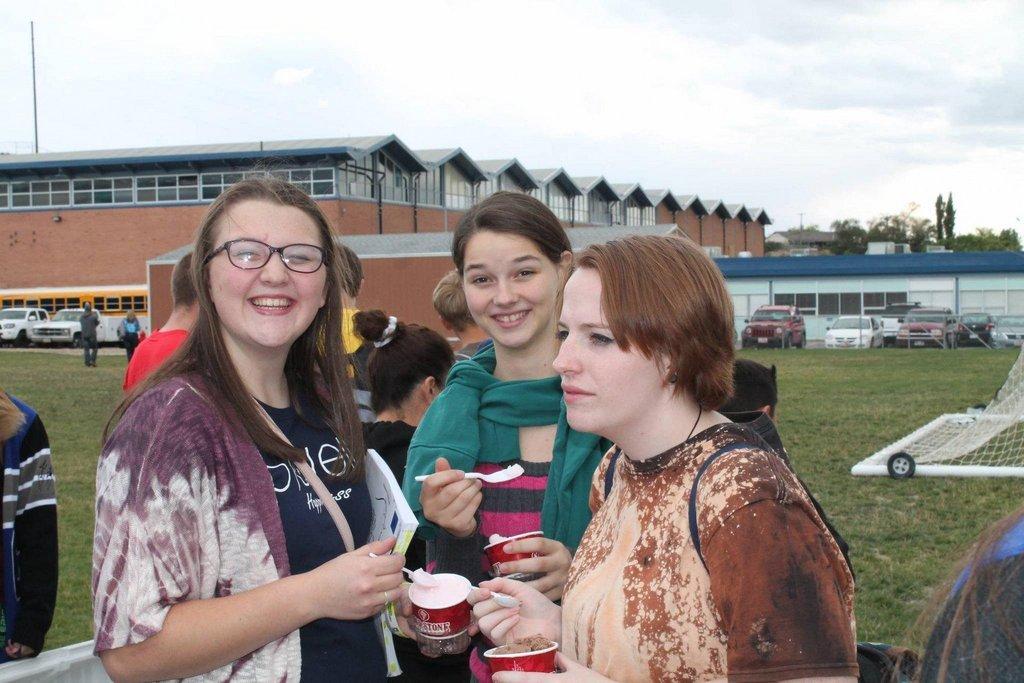 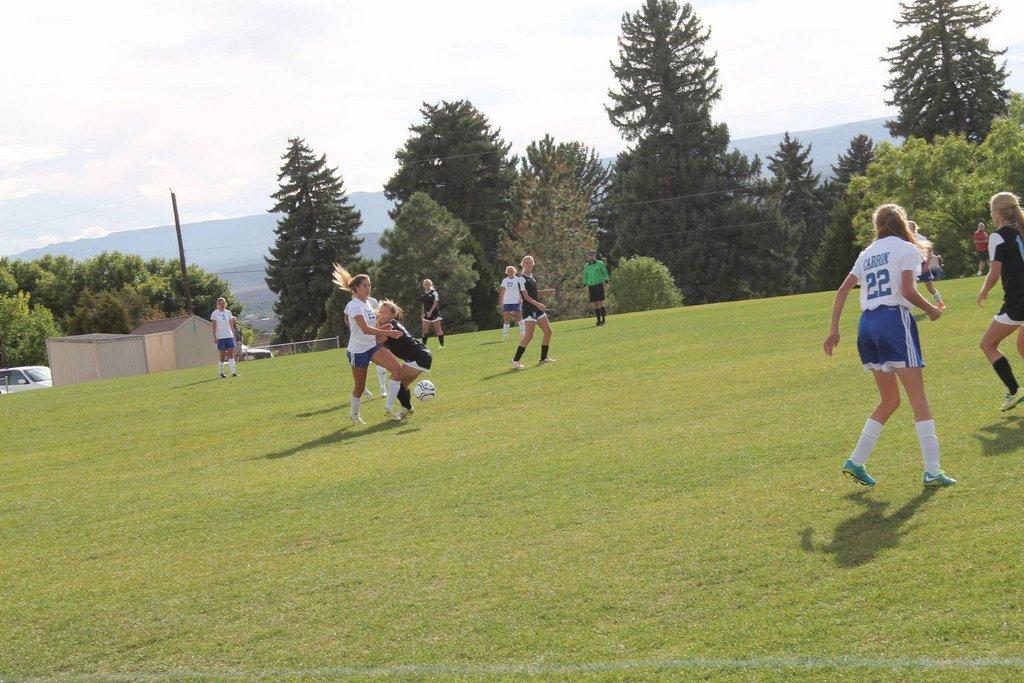