Needing to win both games and a little help from Richfield to claim the Region 12 championship, the Carbon Dinos went 0-2, splitting a doubleheader with Juab and Richfield losing to Payson.

Carbon fell behind quickly in game one on Thursday, down 4-0 in the top of the first. The Dinos responded with three of their own in the bottom half of the inning. The Wasps added two more runs to Carbon’s one to end the game 6-4. Jarod Lessar was credited with the loss.

The Dinos responded, though, in the second game with a 6-2 win. Carbon scored four runs in the fourth to nab the win. Zac Hathaway took the win on the mound.

With the split, Carbon finished its season in second place in the Region 12 standings with an 8-4 mark. The Dinos will play Region 9 number three seed, which is currently Canyon View, at either Grantsville, Stansbury or Bear River High School, depending on the outcome of a Friday matchup between Grantsville and Bear River. If Bear River wins, it will force a three-way tie between the three teams and a coin flip will ensue. Stansbury has already concluded its season and finished with a 9-3 region record.

Carbon will conclude its season Tuesday with a road contest at Grantsville. 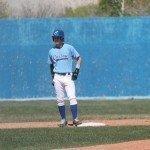 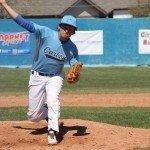 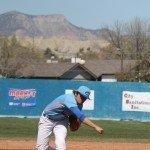 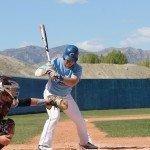 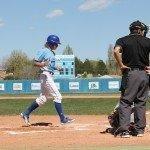 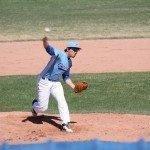 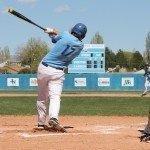 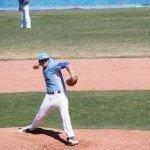 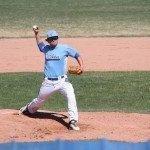 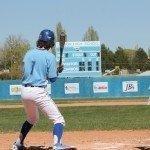 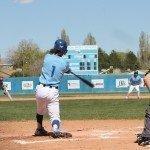 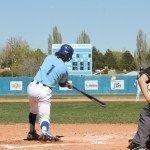 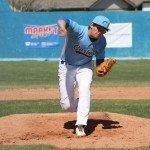 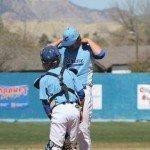 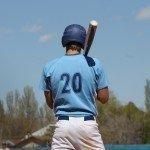 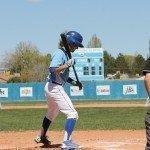 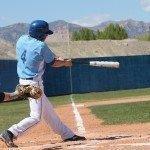 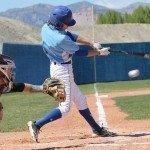 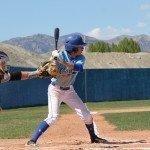 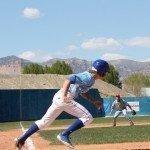 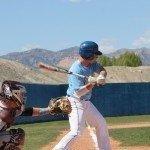 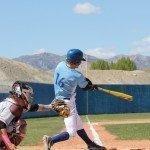 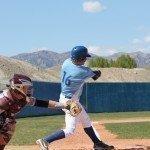 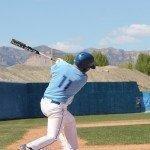 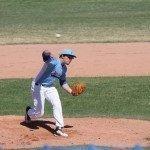 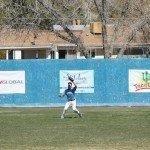 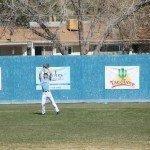 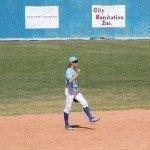