The Carbon Dinos scored eight of their 10 runs in the first two innings Thursday against the visiting Union Cougars to run away with the win, 10-7, in the Dinos’ home opener at Ernie Gardner Field in Helper.

Carbon exploded for six runs in the first inning. Coupled with a dominant performance from senior Jarod Lessar on the mound, the team picked up its fourth win of the season.

Lessar struck out a game-high seven batters in five innings of work. He also accounted for two RBIs in the game, as did Jacky Byrge and Mitch Olsen.

Union added six runs total in the fifth and sixth innings to keep it close. 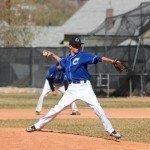 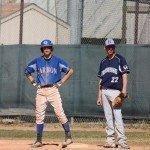 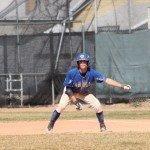 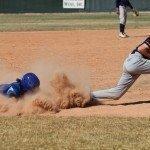 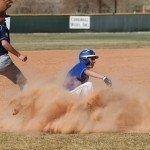 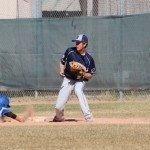 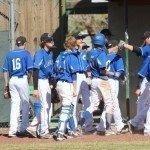 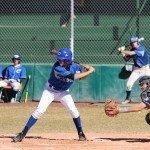 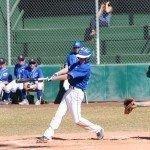 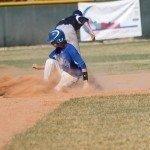 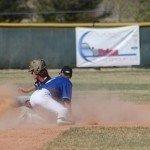 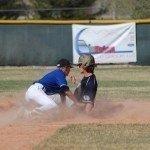 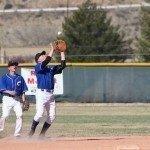 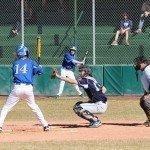 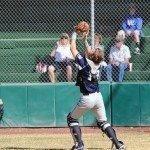 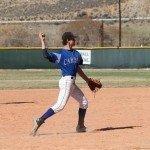 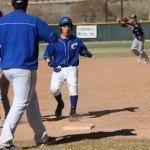 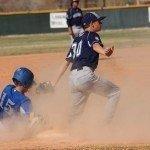 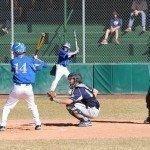 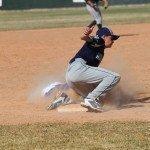 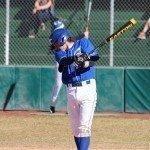 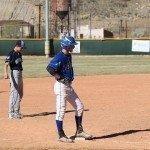 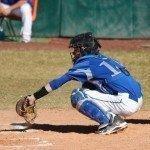