“This bust is a big one for our area. This residence has been on our radar for a while now,” Emery County Sheriff Greg Funk stated. “It is important that Emery County citizens contact our office if they notice suspicious activities in their neighborhoods. If you see something, say something. You can remain anonymous. I would personally like to thank all agencies involved in this arrest – – AP&P, UHP, ECSO Deputies and Emery County Drug Task Force. They all worked together on this. I am hopeful that the judges will do their part in imposing proper charges and sentencing.” 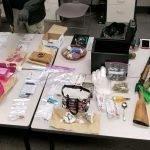 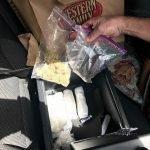 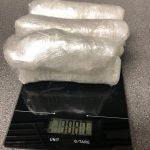