Ashton Bell powered the Spartans at the plate and on the rubber Tuesday, willing the Spartans to a 8-2 victory over North Sevier.

Bell had a busy day at the plate, collecting two extra base hits. She doubled in the first inning and homered in the sixth inning.

Bell kept contact to a minimum, striking out eight North Sevier batters. She only allowed one earned run on six hits and one walk over seven innings.

The Spartans were sparked by Bell and Gentry Noyes, who teamed up for five hits and two RBIs.

Kim Snow ended up on the wrong side of the pitching decision, charged with the loss. She lasted only 1 2/3 innings, walked none, struck out one and allowed one run.

The Spartans quickly matched North Sevier’s strong inning with a one-run inning of their own in the fifth. The Spartans scored on an RBI single by Jessica Mason.. 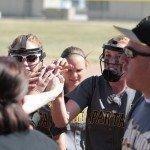 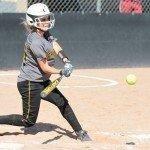 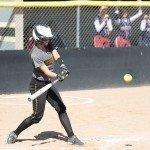 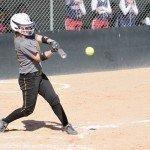 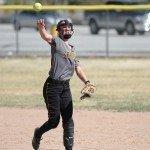 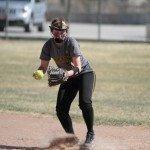 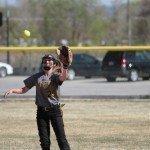 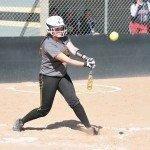 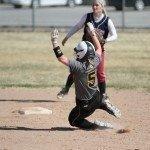 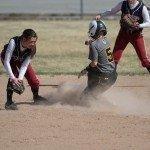 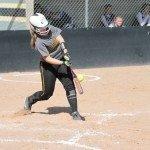 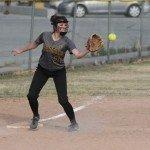 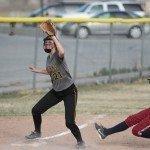 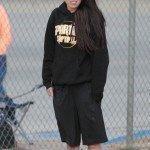 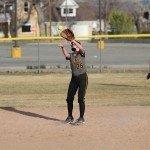 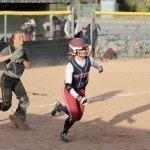 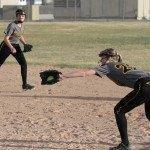 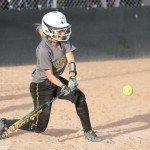 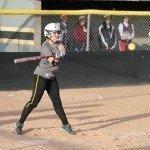 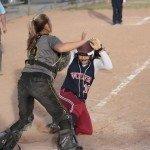 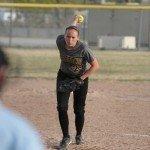 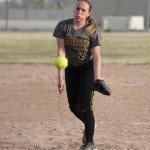 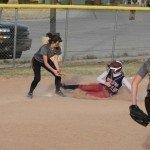 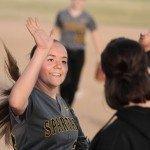 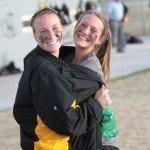