On Saturday, Price City Police Officer Drew Olson made a traffic stop on a vehicle for a traffic violation at approximately 1:30 a.m. The vehicle was traveling on westbound Highway 6. Upon contacting the male driver and male passenger, officer Olson found both subjects were from out of state but claiming to be current residents of the Davis County area.

Both occupants were interviewed and admitted they made a trip to Colorado to purchase marijuana. There was a total of 23.6 grams of marijuana from five different dispensary bottles, 18 THC “Relax Pills” and numerous items of paraphernalia seized as a result of the traffic stop.

Residents should be aware that even though there is currently legislation being discussed regarding the legalization of medical marijuana, it is still illegal to possess, purchase, consume or transport marijuana in the State of Utah. 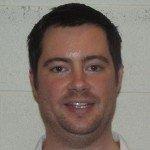 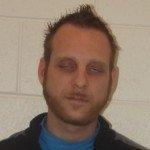