The award is the highest honor bestowed by the Western Association of Fish and Wildlife Agencies on one of its members.

вЂњJim frequently refers to a paper by Jack Ward Thomas, former chiefof the U.S. Forest Service, when talking to our employees about what it means to be a wildlife professional,вЂќ DWR assistant directors Alan Clark and Cindee Jensen wrote in KarpowitzвЂ™s nomination letter.

вЂњBy that measure, or any other you could name, Jim Kapowitz is a wildlife professional.вЂќ

вЂњDespite all of these accomplishments and more,вЂќ Clark and Jensen wrote, вЂњthe flagship success of JimвЂ™s administration has been the Watershed Restoration Initiative.

вЂњUnder JimвЂ™s leadership, the division and a number of partners have restored or improved over 600,000 acres of high priority wildlife habitat in the last six years, a record unmatched in the stateвЂ™s history.

вЂњThroughout his time as director, Jim has focused on building partnerships with the many wildlife groups in Utah вЂ¦ вЂњ

A resident of Riverton, Karpowitz joined the DWR in 1979.В  He was named the agencyвЂ™s director in 2005. 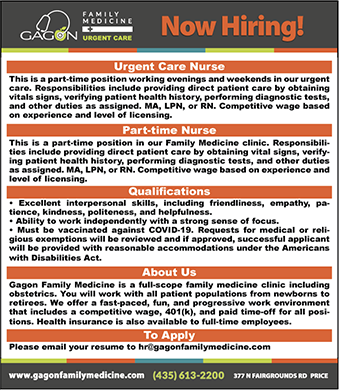