The Carbon Dino Dynamics recently competed in Bountiful, where the team earned third in military, dance and kick, second in officers, and first in pom.

The Dynamics will look to continue their success on the road at the upcoming region and state competitions. 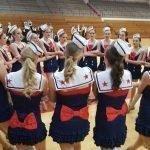 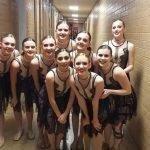 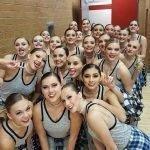 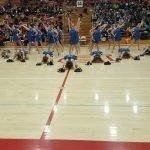