The E. Clampus Vitus Matt Warner Chapter #1900, located in Helper City, has had a busy holiday season. Yearly, the organization works tirelessly to ensure that local children and teens will not have an unhappy holiday through the Sub for Santa program.

Through fundraisers, donations and various events, such as the annual Scrooge production that takes place at the Rio Theater, the clampers raise money to directly benefit this worthy cause. Once the money is raised and lists are gathered, the members are then tasked with shopping and wrapping.

To go along with the tradition, each year the clampers host a wrapping party in their hall located on Helper’s Main Street. This year, Saturday afternoon saw a plethora of toys, wrapping paper, boxes and clampers as the final steps of the Sub for Santa benefit went into affect.

A number of families that were involved requested that they be able to wrap the purchased gifts themselves. For those that did not wish to do so, the clampers were eager to wrap the various presents, consisting of clothes, toys, diapers and more, before distributing them. 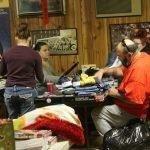 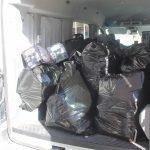 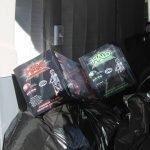 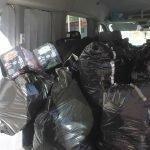 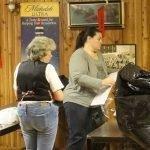 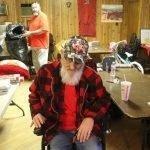 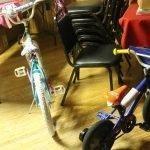 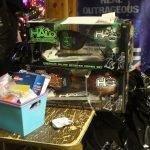 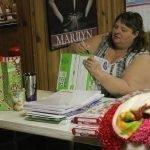 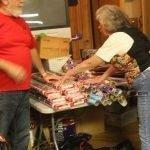 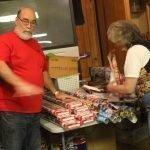 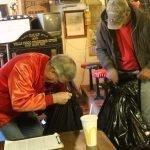 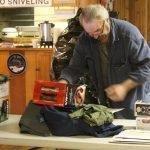 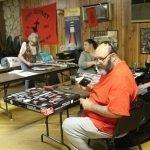 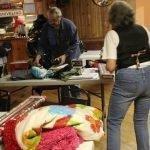 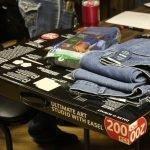 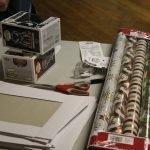 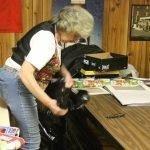 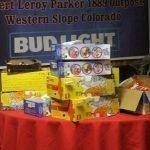 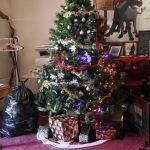