Both Sunnyside and East Carbon city councils met Tuesday evening to discuss water issues between the two cities and the plan to move forward with a merge. Sunnyside council member Tony Riffle was absent from the meeting.

The meeting began with a representative from Johansen & Tuttle Engineering, who explained a future project that would modify the water treatment plant. The project will most likely take place in the fall. The project aims to gather available water from a portion of the reservoir, namely diversion two, to be stored for dry years.

With the reservoir dropping at an average of one inch per day, East Carbon Mayor Orlando LaFontaine next expressed concerns about the amount of water the water treatment plant is using. LaFontaine said, according to water reports, the plant is only supposed to use 10 percent of the water for the two cities, but is actually consuming approximately 50 percent.

“We don’t see those reports,” claimed Sunnyside Mayor Doug Parsons. “I don’t know what water is being used.”

Both cities agreed that it is important to control the amount of water the plant is using.

A merge of the two cities was also an important topic at Tuesday’s meeting. Currently, East Carbon is moving forward with its plan of the merge. According to LaFontaine, the plan is 90 percent complete. Sunnyside will continue to work on its plan and remain in contact with East Carbon.

When both plans are complete, both cities will approach the county for review. The county will then send out a notice regarding a four-week time frame in which citizens may come view the plan so they may approach the councils with questions at a future public hearing. Knowledge gathered from viewing the plan and attending the public hearing would allow voters to make an informed decision on the November ballot. 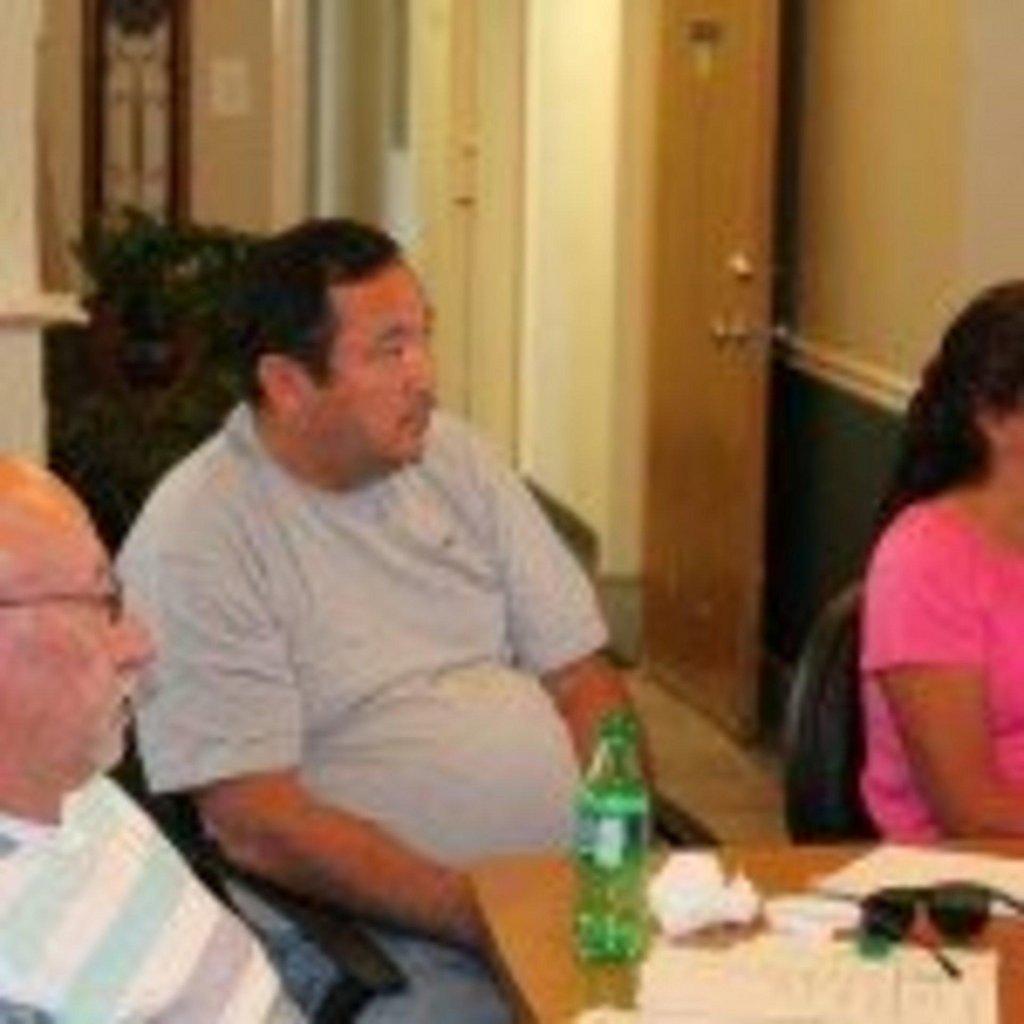