Two locals with an enthusiastic passion for the outdoors recently took on a trek that most would not dare. On Aug. 18, Marco Hernandez, also known as Marco Polo, set out with Valerie “Tinkertoy” Allen to summit Mount Katahdin, the Northern Terminus of the Appalachian Trail.

The duo, residents of East Carbon, stated that this marked the ending of a grueling five months and 12 days backpacking and hiking from Georgia to Maine. In the process, they conquered the second of the three longest hikes in the United States.

A few of the hazards credited to such an excursion are severe weather, limited water, black bears, venomous snakes, chiggers, yellow jackets and more. The longest only hiking trail in the world is 2,200 miles and passes through 14 states. It is the equivalent of climbing Mount Everest 16 times and takes approximately five million steps to complete.

The Appalachian Trail, the Pacific Crest Trail and the Continental Divide Trail form what is known as the Triple Crown of hiking. 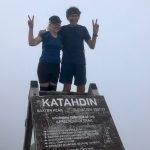 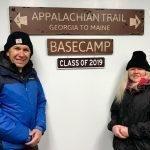 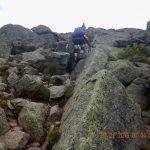 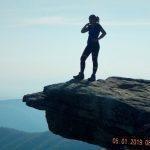 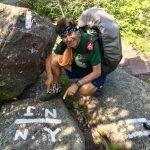 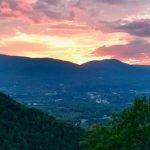