On Friday, October 14, 2016, a landowner and his friend were salvaging wood from a collapsed building on property between Cleveland and Elmo when they discovered a burlap sack that appeared to contain explosives.

The landowner contacted ECSO and the scene was secured. ECSO requested that the Utah County Bomb Squad respond to dispose of the explosives. The Bomb Squad, including four bomb technicians and equipment, arrived on Saturday.

Using one of their robots, they were able to retrieve the explosives from the building and destroy them on site without incident. ECSO had fire and ambulance on standby at the scene as a precaution.

This is a good reminder that if you see something suspicious, call ECSO and let us go through the proper channels to investigate and take care of the problem. Don’t handle or try to dispose of explosives on your own. The Bomb Squad is a State resource of highly-skilled professionals and is available to assist Emery County at no cost. 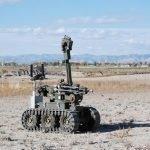 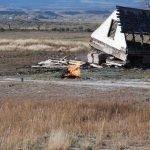 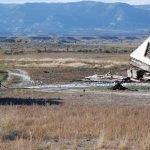 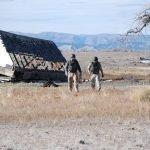 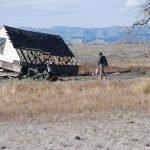 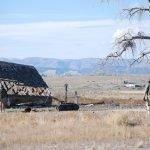 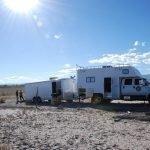 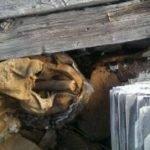 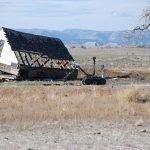 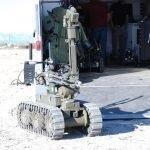