By Julie Johansen and Traci Bishop

In Braun’s competition, each competitor receives a contest drawing and a set of procedure specifications. Through a series of timed stations, contestants are tested on welding theory and various aspects of welding. Competitors complete a steel project and weld an aluminum project in various positions using a variety of filler metals.

Sitterud, who won the motorcycle repair competition, has worked at Castle Valley Small Engine throughout his high school career and has enrolled in various automotive classes along the way. Emery High teacher Chandler Peacock said he has far exceeded his expectations. It is his self-motivation and willingness to learn that earned him the state championship, Peacock said, emphasizing that he is an example to his peers and a true leader.

The area was also represented by Lukas Worthington, Branson Gross and Ty Anderson, who worked as the Welding Fabrication Team for USU Eastern. They were successful in placing first overall, marking USU Eastern’s fourth consecutive golf medal at the Utah contest.

The four-hour contest required each of the 18 competing teams to fabricate a folding A-frame for tool storage using mechanical prints provided by the contest committee. The teams were also required to design and submit a set of prints of their own to propose their idea for a project theme for the future.

Austin Welch, Assistant Welding Professor at USU Eastern, explained that the team will now travel to Atlanta, Georgia in June to compete in the SkillsUSA National Skills and Leadership Contest (NLSC).

“Eastern is the three-time defending national champion in the contest, and the team has set a goal to win the competition for the fourth time in a row (and 8th time total) for Eastern,” said Welch. 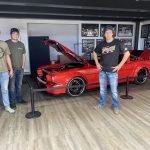 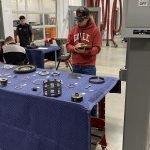 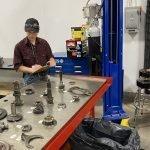 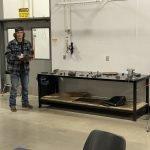 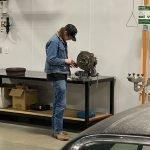 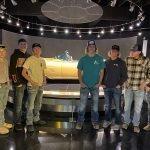 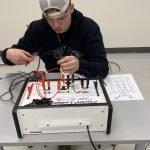 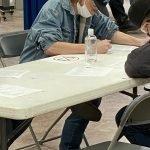 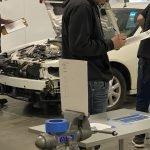 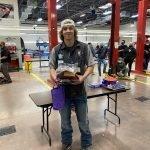 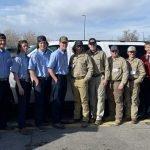 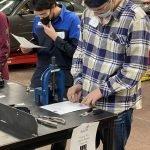 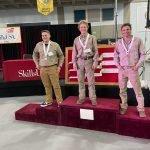 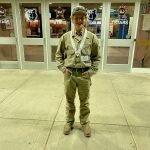 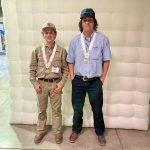 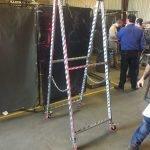 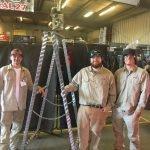 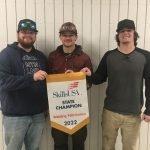