Emergency crews were paged to a single vehicle accident near 100 North 200 East in Price at approximately 1:30 p.m. Sunday afternoon. When crews arrived on the scene, they found an elderly male trapped inside his car, which jumped the curb and collided into a tree on the Price City Fire Department lawn.

According to Price City Police officer Susan Hyde, the male subject was pronounced dead on the scene, but was transported to Castleview Hospital immediately as paramedics attempted to resuscitate the man. “They were unable to revive the gentleman,” Hyde indicated. “It appears that he suffered either a heart attack or some other medical condition, which caused the accident.”

Hyde went on to explain that both front airbags deployed, but there were no passengers in the car at the time of the incident. 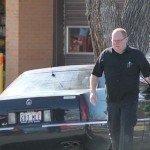 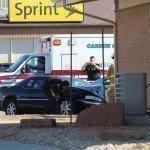 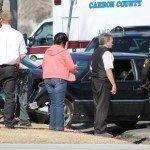 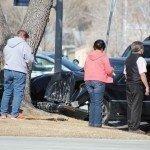