The Elmo Town Council meeting on Tuesday began with Mayor James Winn leading the council in the Pledge of Allegiance and remembering Flag Day. The first item on the agenda was a call for citizen concerns; however, no one was present, so the next item was considered.

A representative from City Sanitation presented the council with a new contract for garbage removal as the present one had expired. He explained that with the increase in fuel costs, they needed to raise the cost of garbage removal by $1.50 per can. He also asked for a clearance at the turn around area on 400 East. His suggestion of an audit of where the cans are located was met with approval as well as the new contract, pending review.

A public hearing for the new budget was held in early June and a motion to approve the budget was made, seconded and approved. Discussion was conducted on sidewalk approaches to citizens’ property and a bid was summarized. The cost was explained and the responsible party, property owners, was explained. The mayor previously received a cost analysis from Johansen and Tuttle Engineering on this matter.

Treasurer Gabrielle Brotherson then spoke to the council about the online payment of city utilities and the difficulties in reconciling and tracking payments with the present bank. Fees required were also a consideration. She will research other banking options and speak to other cities about how they handle this situation.

Concerns were next voiced about renting the town hall. The council room was left dirty and needed to be cleaned before it was used for a new rental. It was decided that a checklist would be presented to renters, checked and signed by city employee before a cleaning deposit would be returned. A $75 cleaning deposit will be required with a $25 rental fee for citizens. However, out-of-town visitors will be charged $100.

A concrete bid for the town hall was reviewed and discussed. It was decided that the town needs to advertise again in an attempt to receive more bids in order to make it legal, even though the bid was well received by the council.

The Emery County Emergency Plan was then adopted by the council as Elmo Town’s plan. Animal control options were discussed but no decisions were reached. The mayor will discuss this with other mayors and city officials before a decision is made. 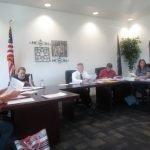 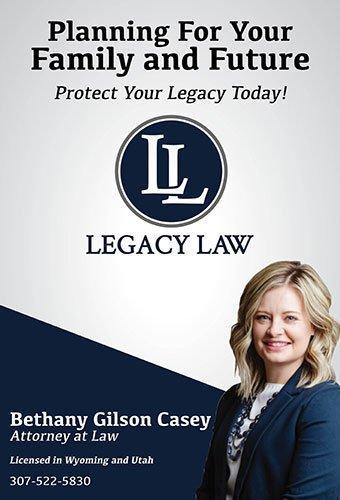