The Emery All-Star team, coached by Hugh and Kirk Christiansen, Justin Thornley and a number of dads took 3rd place overall in the 2A division, earning them a team trophy. Emery earned 242 points with 23 wrestlers, Millard placed 2nd with 244 points, 36 wrestlers, and Beaver placed 1st with 449 points, 59 wrestlers.

Nineteen of the twenty-three Emery All-Star wrestlers made it to the podium earning medals. The following are state champions in their weight divisions for the South-Central Utah Little League: 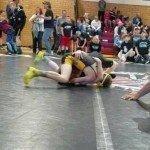 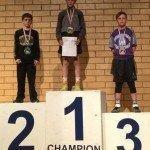 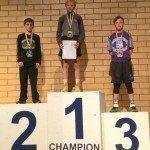 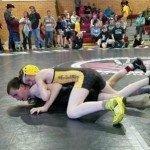 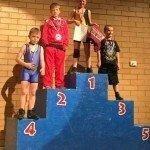 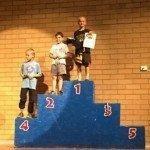 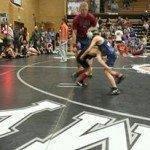 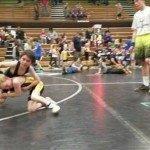 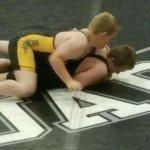 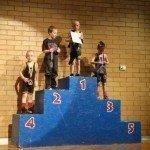 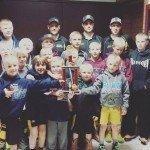 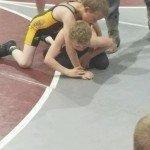 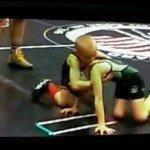 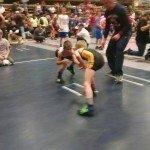 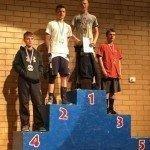 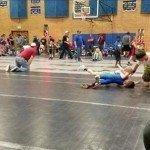 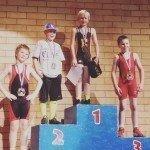 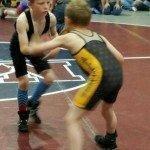 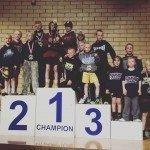