Eleven wrestlers from the Emery All-Star Wrestling Team competed at the Beehive Brawl at the Sevier Valley Center in Richfield on Saturday. Wrestlers from five western states made up 104 teams.

The divisions were six and under, eight and under, 10 and under, and 12 and under. Four grapplers from the all-star team placed in the 12 and under division. Monty Christiansen was third in the 67 lb. weight class, Hayden Christiansen took fifth in 70 lb. class, Mason Stilson finished fourth in 73 lb. and Easton Thornley ended in sixth in 145 lb. class.

The team ended up with 29 points to place 43rd. 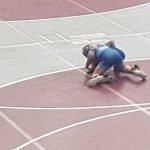 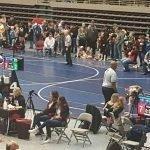 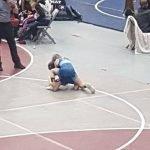 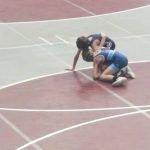 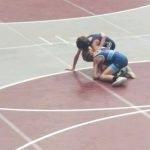 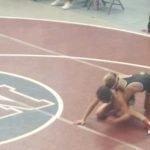 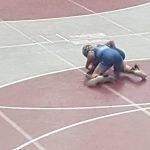 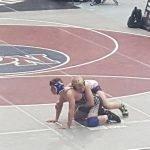 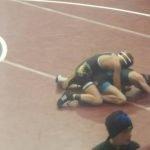 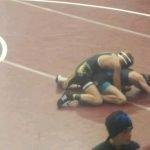 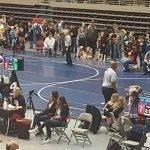 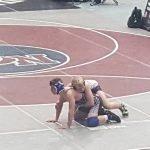 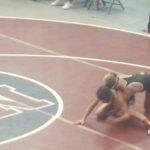 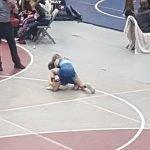 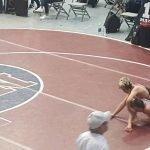 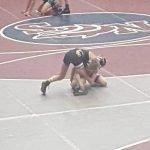 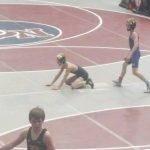 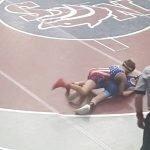 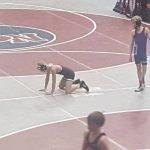 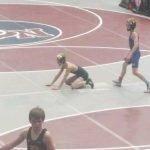 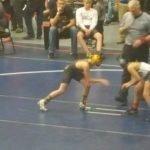 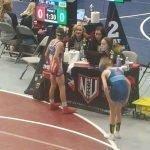 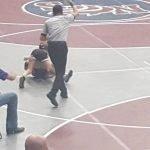 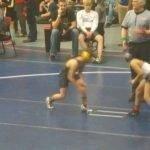 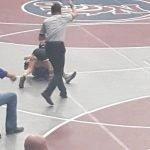 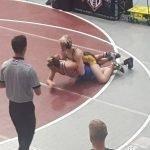