Emery’s Hannah Dyer was honored by being named to the Desert News 2A All-State first team for the 2013-14 basketball season. The Spartans also had Ashlynnn Allred on the all-state second team and Kelsie Cox received honorable mention in class 2A.

Carbon Lady Dinos had Shelby Cornforth named to the 3A all-state second team.

The Deseret News All-State teams are based on coaches’ votes. 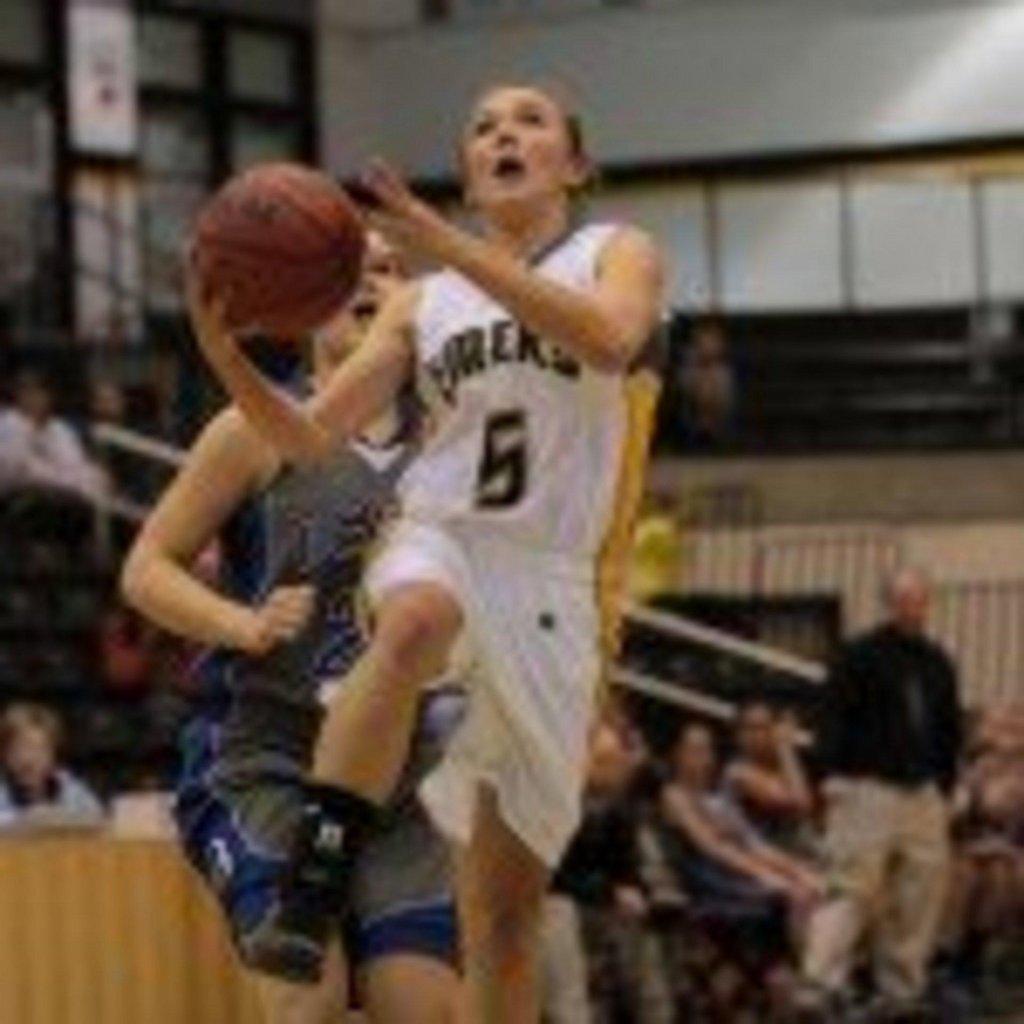 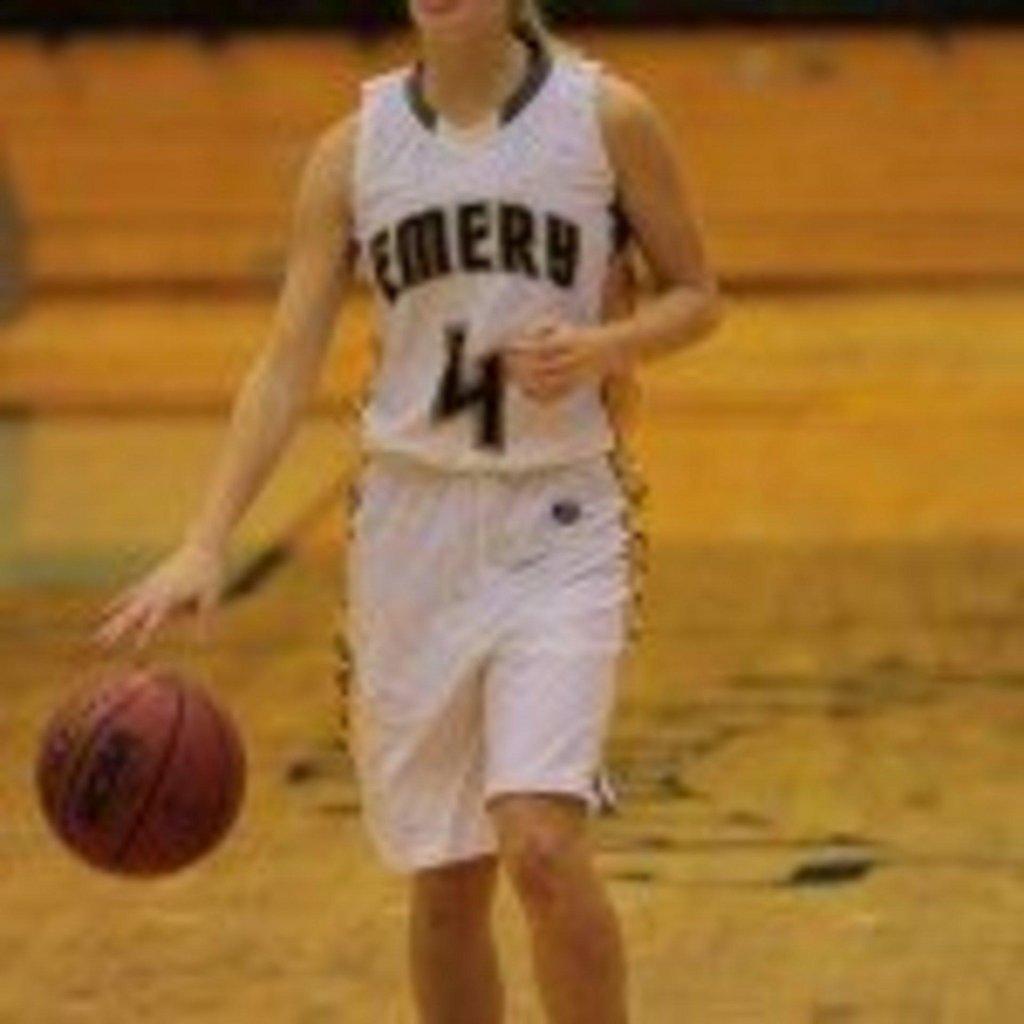 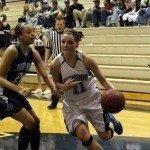