After plenty of hard work from the state board and student officers, a successful state finals was organized in less than two weeks for these athletes. Shooting, cutting and reining cow horse competitions began on Monday with the final round (short go) on Wednesday. This was necessary as some competitors compete in several events.

The short go (final round) takes the top scorers in each event to compete for state championships. Eight Emery Rodeo athletes qualified for this round, including Jensen, Jessie McElprang, Magnuson, Caleb Rubio, Korby and Byron Christiansen, Weber and Payne. From these eight, four competitors earned the right to compete at nationals in Guthrie, Oklahoma on July 14-23, including Korby and Byron Christiansen in saddle bronc riding and Jensen in barebacks. Payne will also compete in trap shoot. The overall points are gained from points during the rodeo year, the two rounds at finals, the final go and average points.

Kagen Rhodes, a Carbon rodeo club member, also placed in each round and was third overall in both the trap shoot and light rifle competition, making him eligible to compete at nationals. 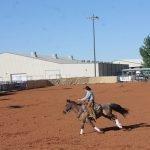 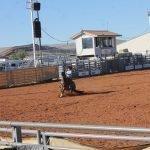 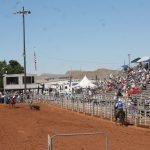 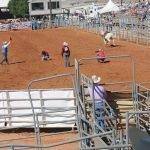 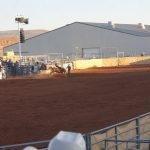 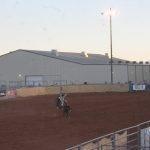 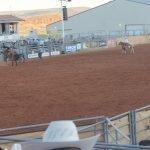 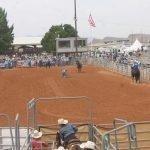 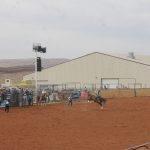 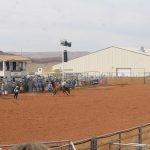 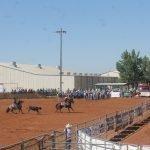 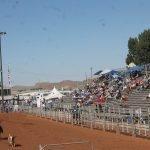