On Wednesday, the Emery County Business Chamber (ECBC) hosted an awards banquet for its members. Ryan Murray broke the ice by talking to those in attendance about networking. He had everyone at their tables talk to other business owners at their table to find out something new about their business within 30 seconds. The goal was for fun but also for business relations.

Guest speaker Jeff Beicker with Rock River Resources spoke about their plans to build an oil refinery in Green River. The $230 million project will be built in three stages, with the rail facilities coming on line first, followed by a micro refinery. The micro refinery will have a capacity of 10,000 barrels a day and will process local crudes and condensates into fuel oil, diesel and jet fuel. The Green River refinery will be one of the first new refineries built in the United States since the 1980’s.

Emery County Business Chamber Board Member Jared Anderson said that there are over 700 businesses in Emery County that are either home businesses or store fronts. He explained that networking is key for any business. Anderson also explained that the ECBC has an interest in seeing the area grow and they support comments and change. 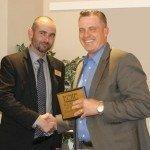 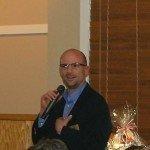 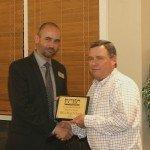 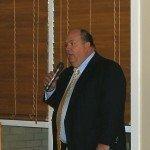 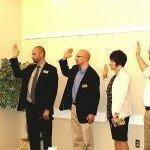 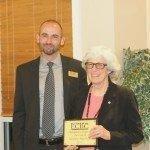 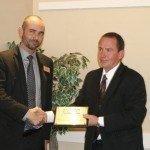 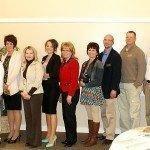 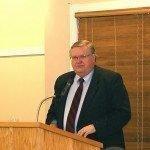