A crowd of citizens gathered for an open house at the San Rafael Energy Research Center on Wednesday. Emery County Commissioner Kent Wilson and member of the board welcomed the group and gave a brief history of the center.

Wilson recalled the purchase of the building in 2019 and the vision they had for it. Their intent was to stabilize jobs, create the possibility for new jobs and conduct innovative energy research. It began with the Seven County Infrastructure Coalition, but a service district has since been formed. He explained that no general funds from the county have been used for the center. He then introduced the director for the center, Jeremy Pearson.

Pearson gave a brief biography, stating that he grew up in California and worked in various scientific fields before coming to the center four months ago. Pearson then explained his excitement and appreciation to be working in such an innovative center. He stated the importance of energy in sustaining life with its role in food, water and shelter. Time was then opened for questions from the public.

Dr. Matthew Memmott, Brigham Young University consulting chemical engineer, also answered questions from the crowd. Dr. Frye was unable to be in attendance but has also been very active in the development of the combustion lab. Questions included funding, job creation, where the elements came from and how soon this will be in full production.

The funding has been from grants. There are about 12 employees now but that could develop into thousands. The elements, such as thorium and lithium, are abundant here, but every item on the element table could be used. Although there is a company under contract with the center now, the goal in two years is to be running at capacity.

A tour of the center then demonstrated to all that this is the perfect facility to do research in either nuclear science studies or combustion of coal or other fuel products. The recently-finished labs were designed by the engineers and put in place by contractors with the watchful eyes of Dr. Frye and Dr. Memmott.

This facility will be pioneering the efforts to develop medical isotopes used for imaging and cancer treatment. The combustion engine obtained from the University of Utah is one of only three in the entire world and the lab has been researching alternative fuels for England. 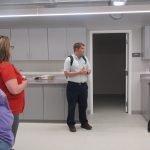 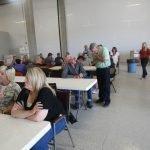 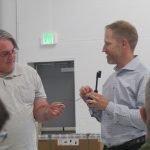 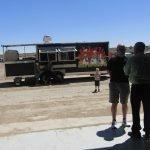 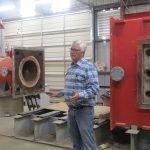 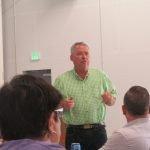 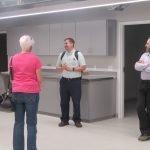 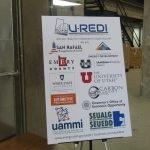 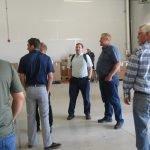 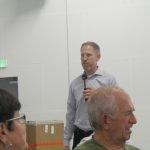 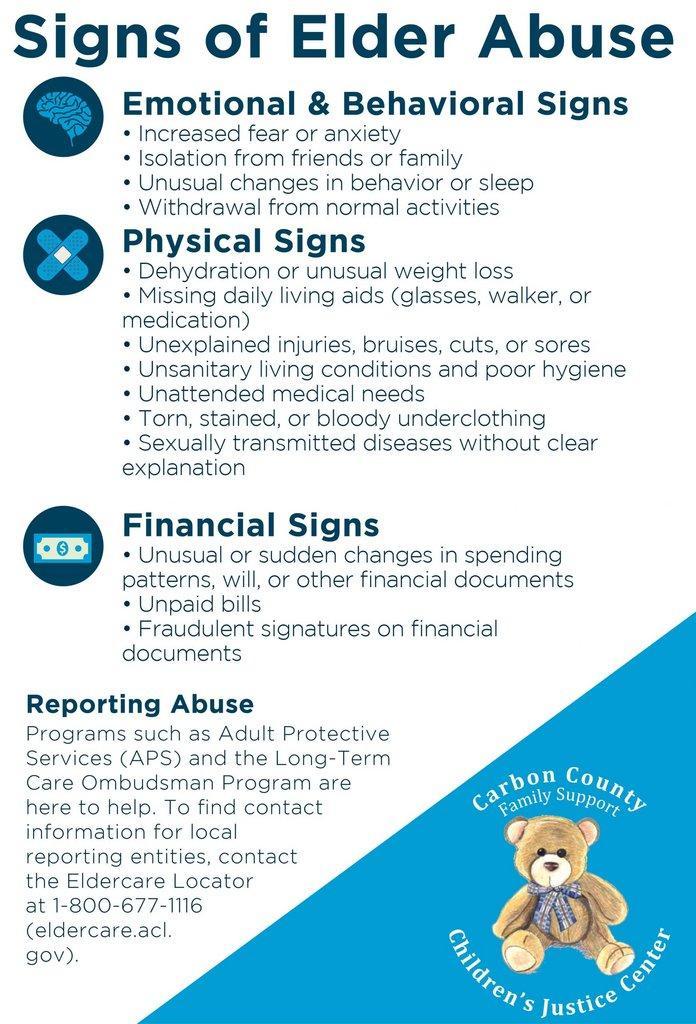