Luke was named Utah’s NCO of the Year on March 9, 2013 at Camp Williams, Utah, following three days of day and night competition.  After winning that competition, Luke had two weeks of individualized training to prepare him to represent Utah at the regional competition.

At the regional competition, Luke completed a number of tests including an obstacle course, physical fitness, a 6.5 mile road march with 85 lbs of gear and equipment, weapons expertise and shooting accuracy, land navigation, tactical communications, a graded media interview, written examination, review board in front of four sergeants major and a mission that involved problem solving, outdoor survival and a helicopter rescue.

Luke achieved the highest score in four of the events: obstacle course, road march, weapons accuracy and written examination. With his first-place overall finish, he now advances to the national competition that will be held in July in Little Rock, Arkansas. He will compete with seven other regional winners from throughout the United States.

Luke is a 2005 graduate of Emery High School and is a full-time student at Southern Utah University. He resides with his wife and son in Cedar City, Utah.  He is the son of Eric and Janalee Luke, Ferron, and the grandson of Clyde and Doris Luke, Orangeville. 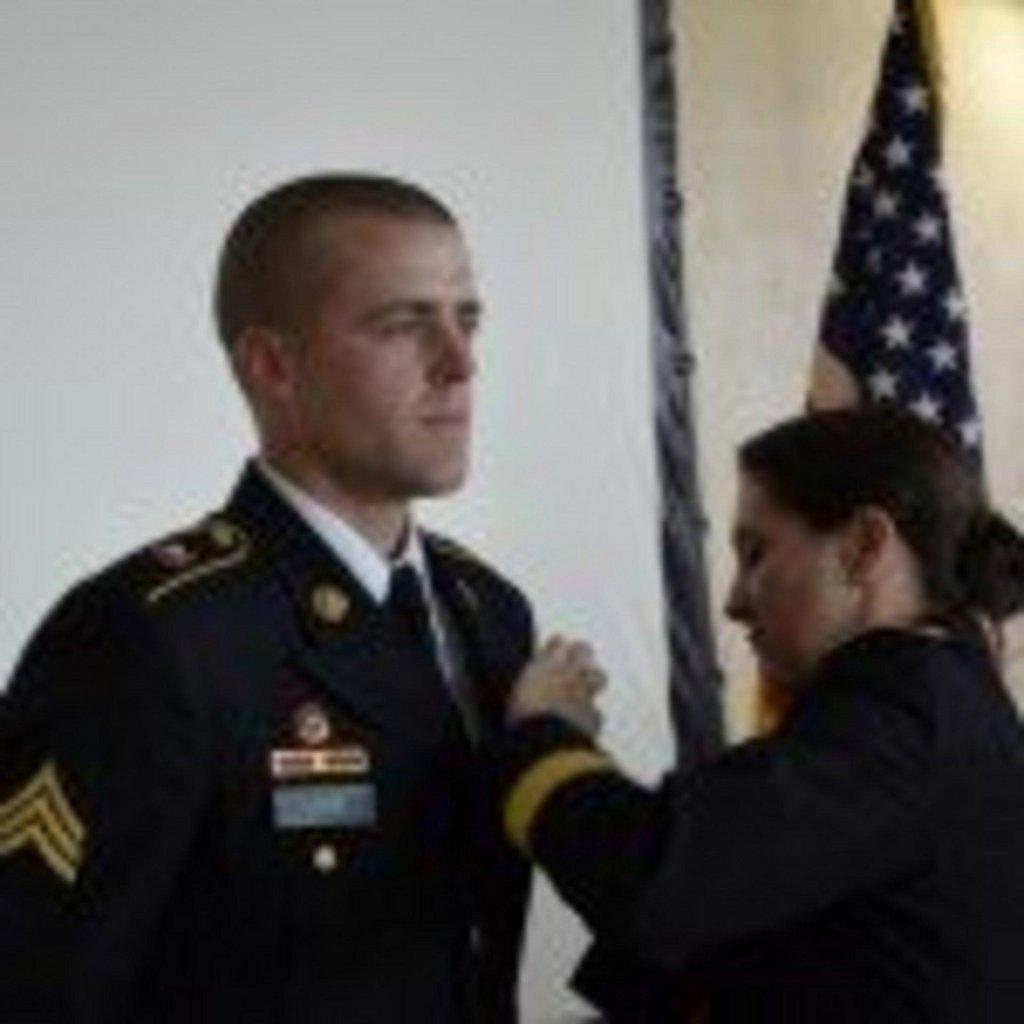 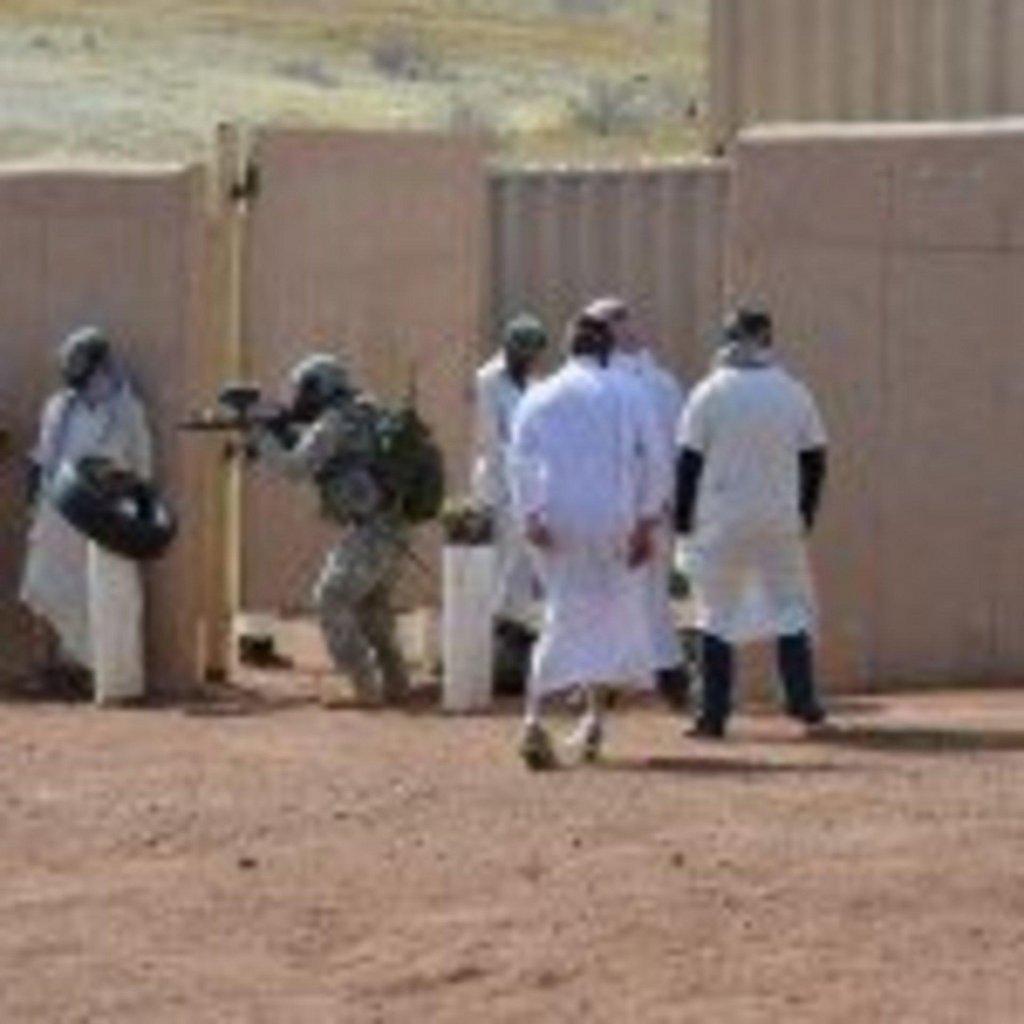 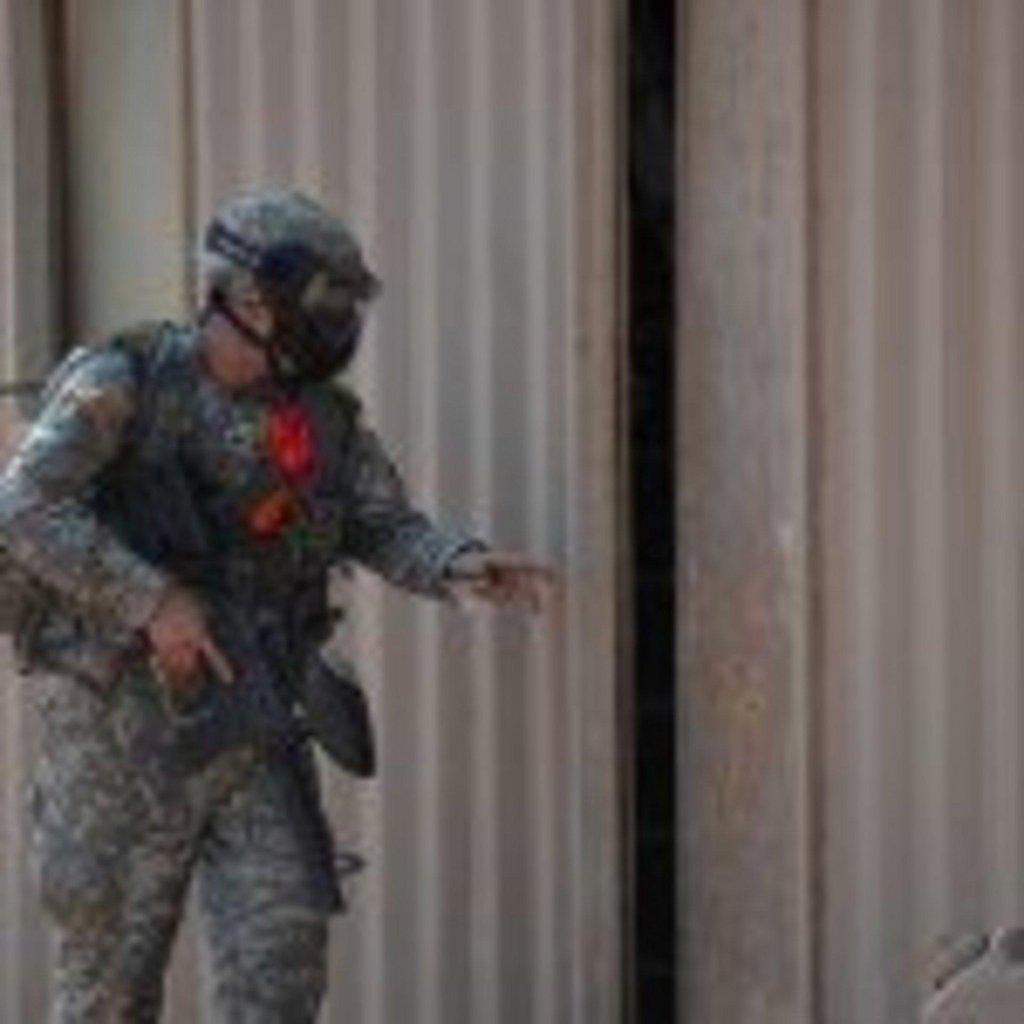 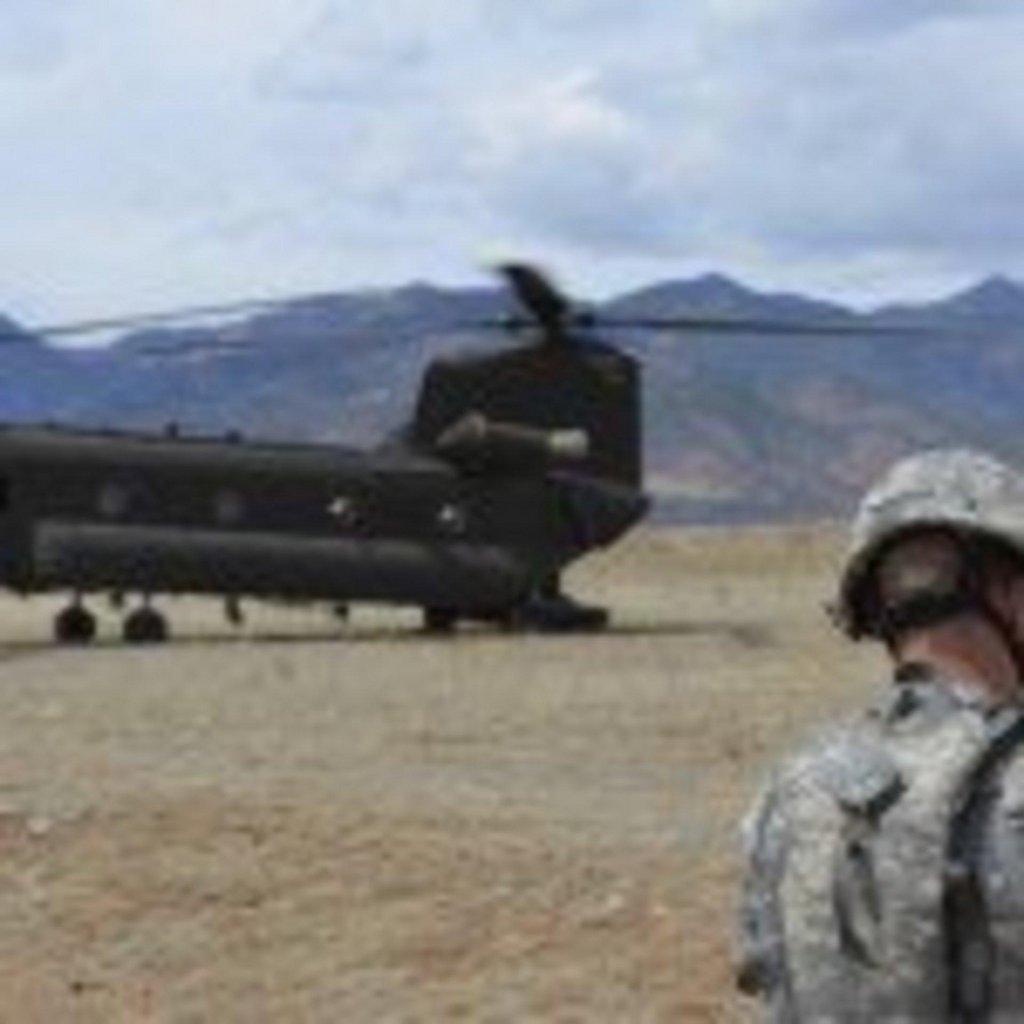 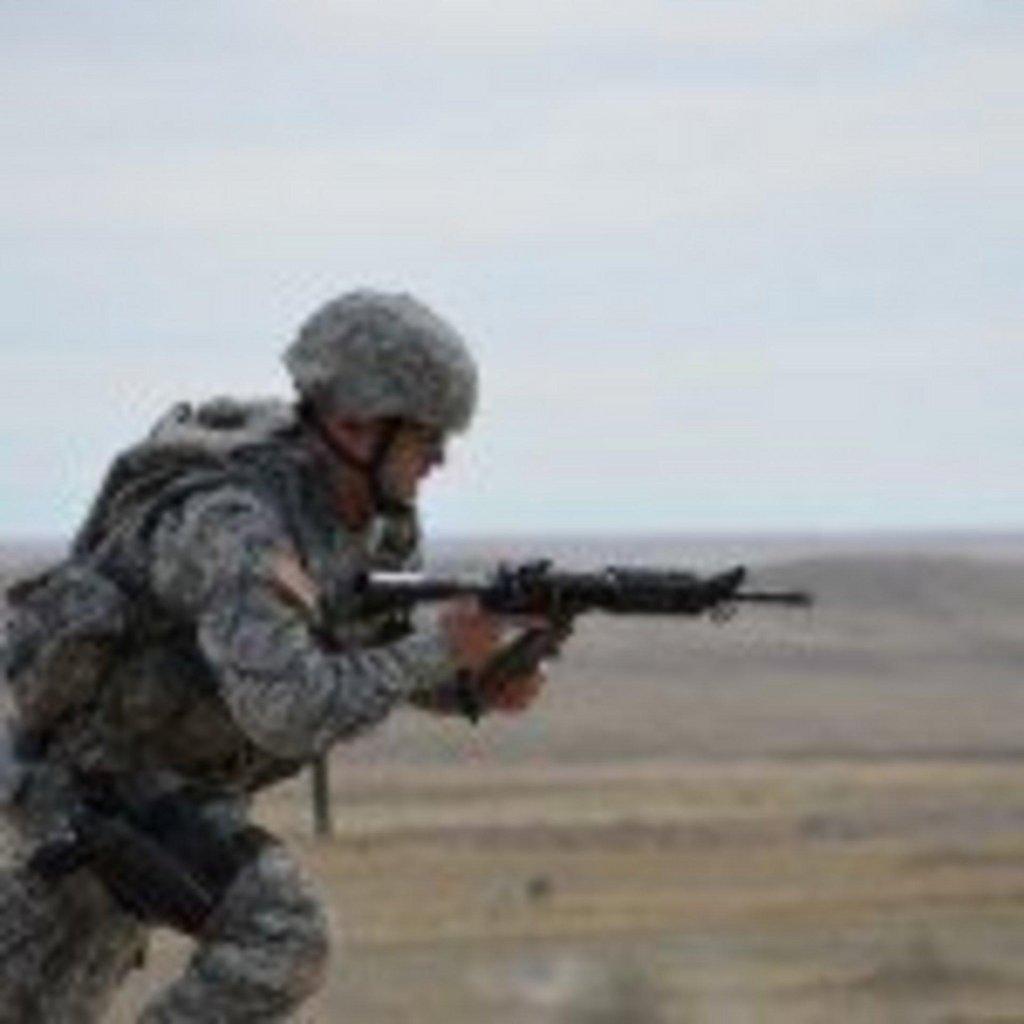 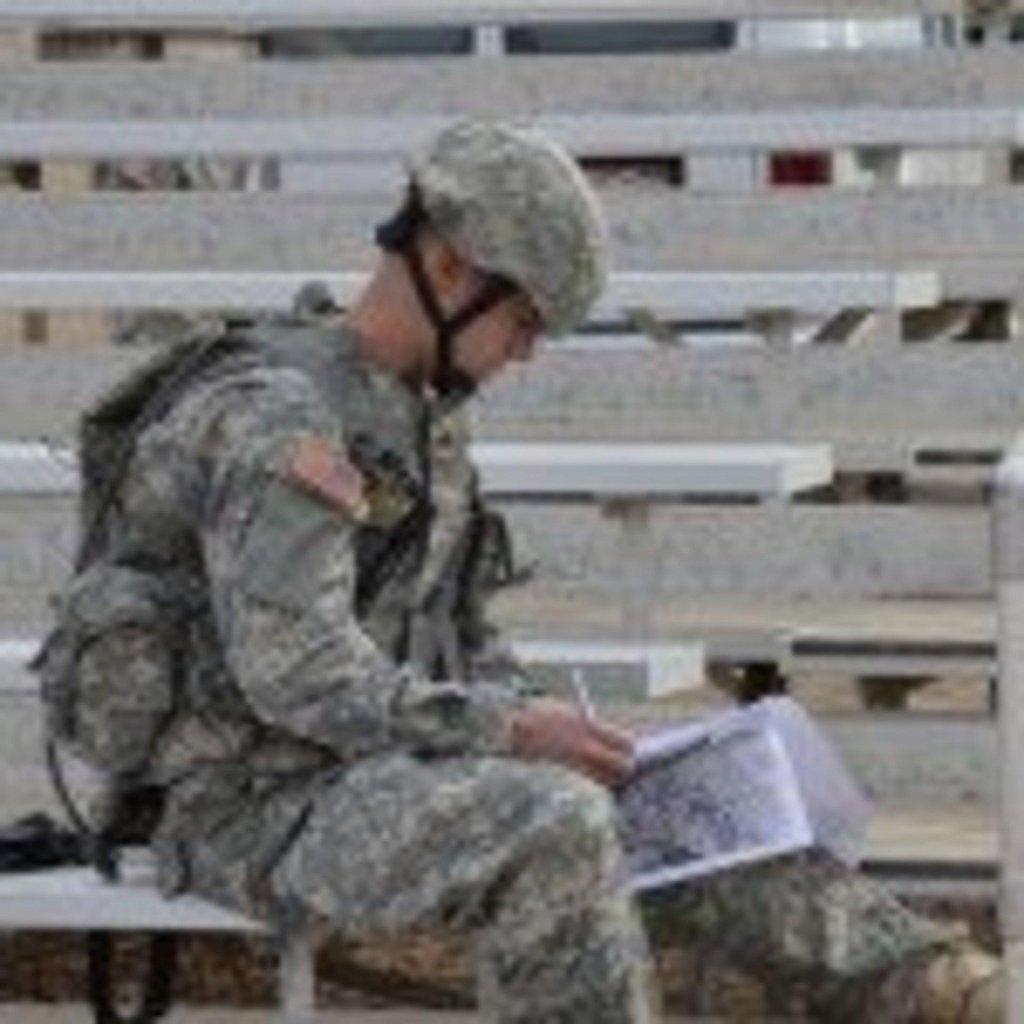 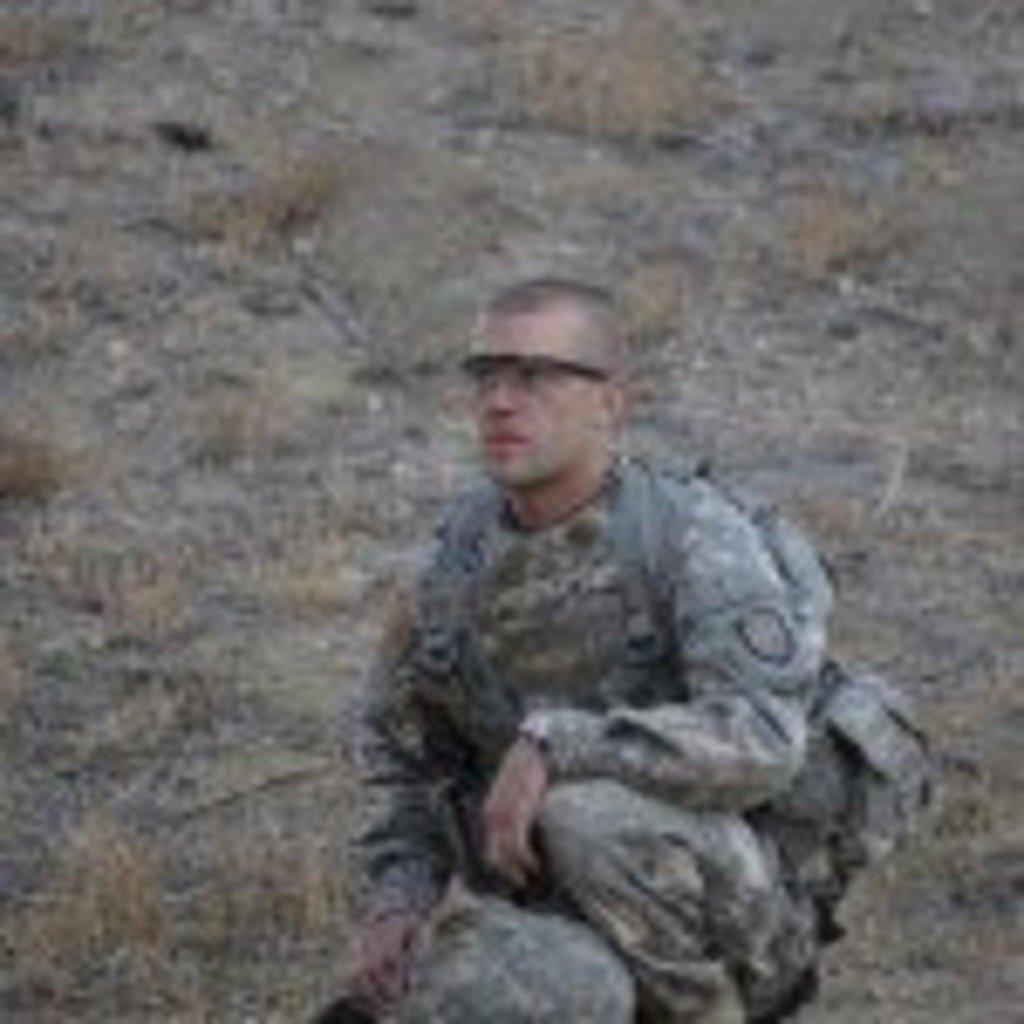 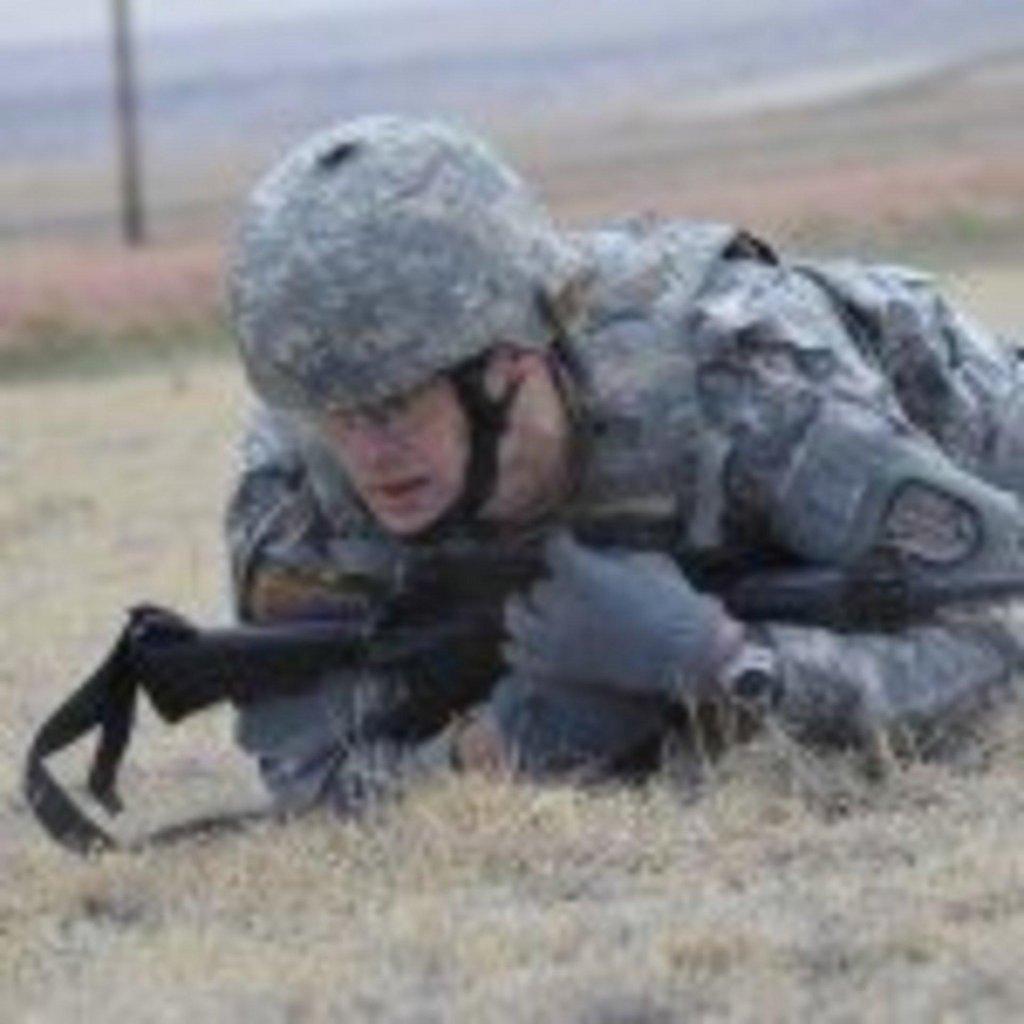 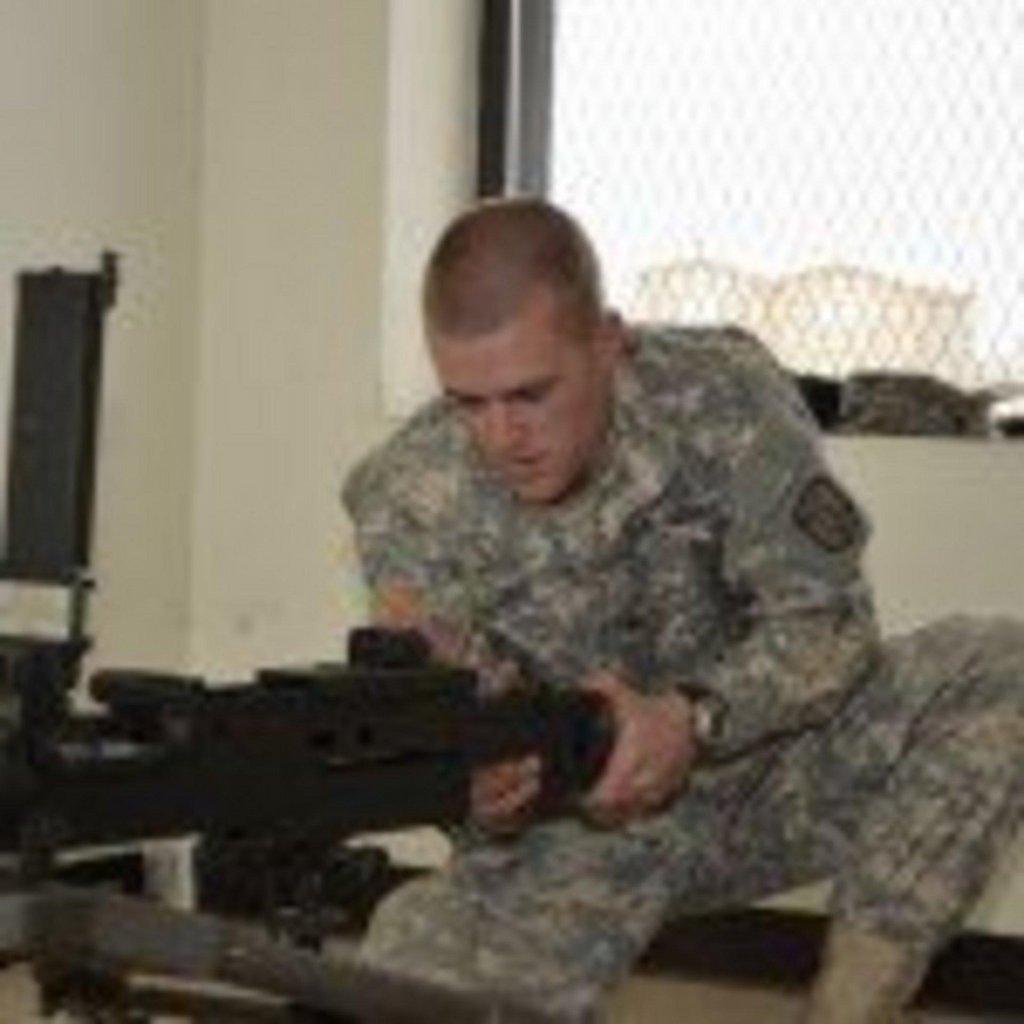 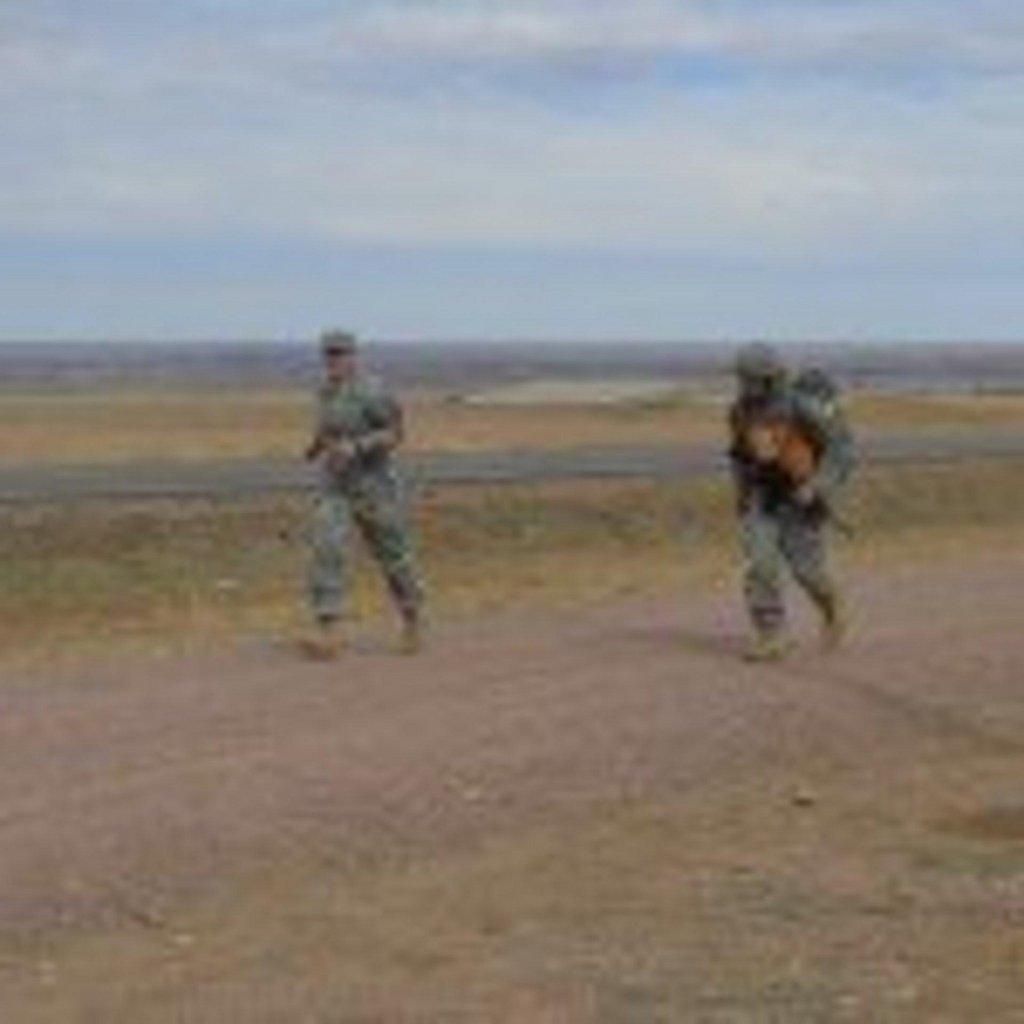