A joint effort between Emery High School and other schools in the Emery School District was made in the last two weeks benefitting deployed soldiers.

Students and faculty came together to provide local troops deployed overseas with much needed care packages containing small food items including candy, personal hygiene items and postal supplies. Christmas cards were also sent thanking them for their service and wishing them a Merry Christmas.

Boxes were set out at schools to collect the items. They were then were packaged at Cleveland Elementary thanks largely to the local Cub Scouts Pack 302.

In an encouraging response from students, more than 40 boxes were shipped out to troops.

“It felt good to be able to do a small thing that may bring a little happiness and show appreciation we have for all they do,” said student Drexler Tanner.

“It’s really cool to try and give something back to those who are out there serving our country, and risking their lives,” said Kassidee Oakeson. “To send Christmas cards to them was a great idea. I hope we could make their Christmas time away from their families a little brighter.”

Packages and cards were shipped to more than 370 soldiers. 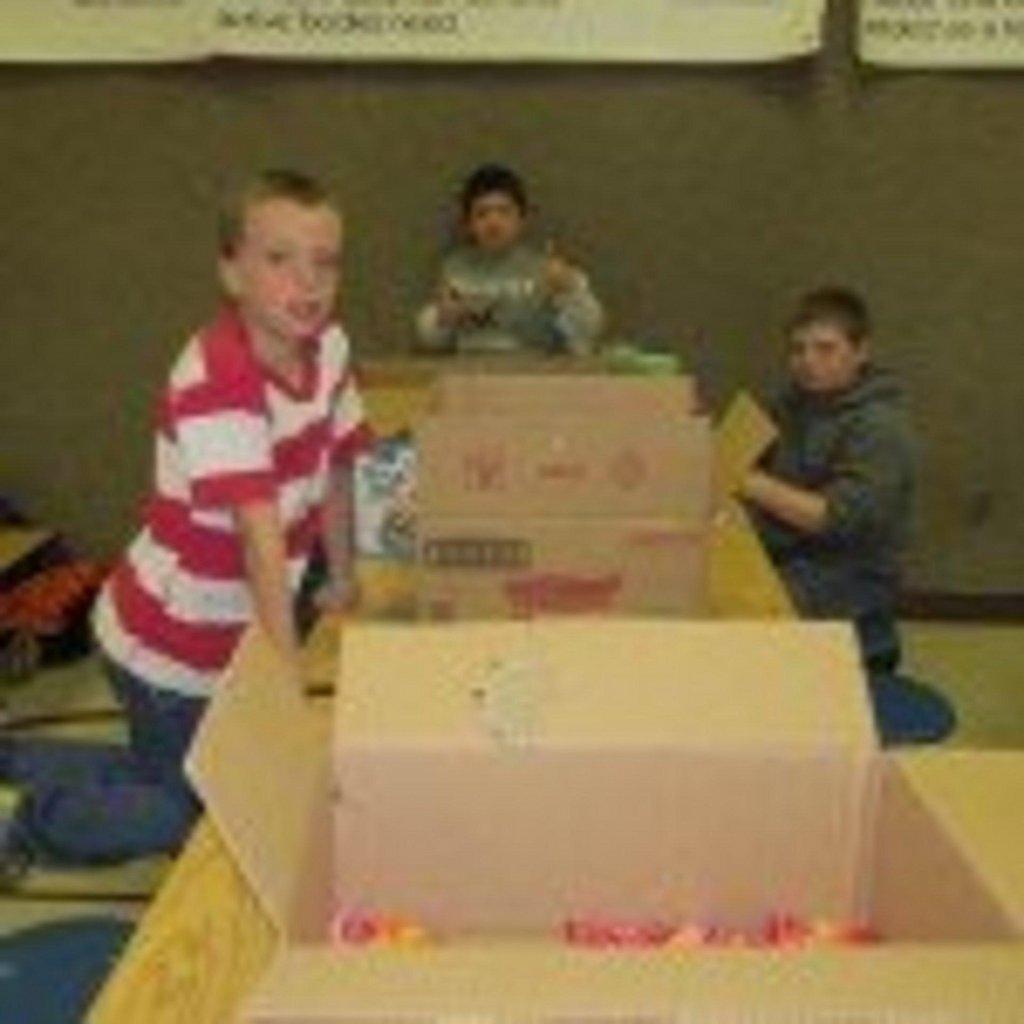 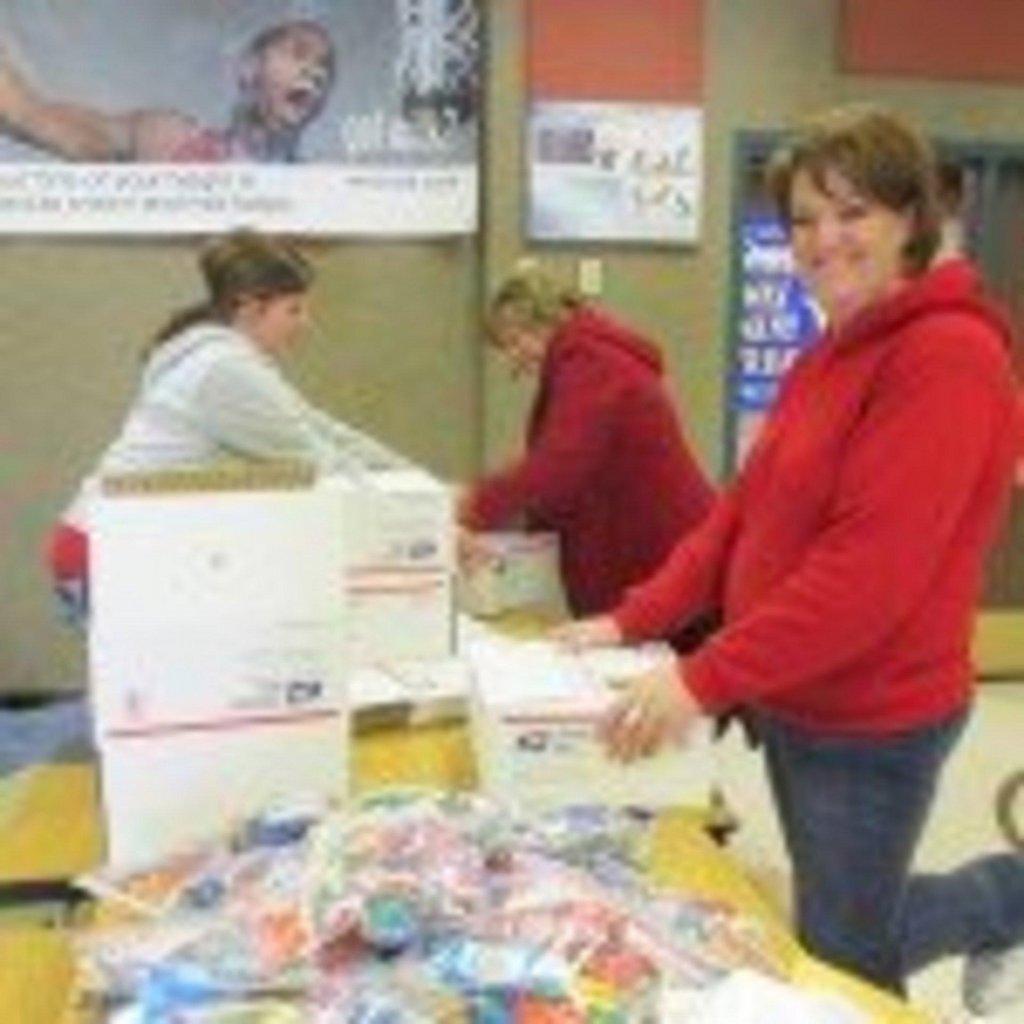 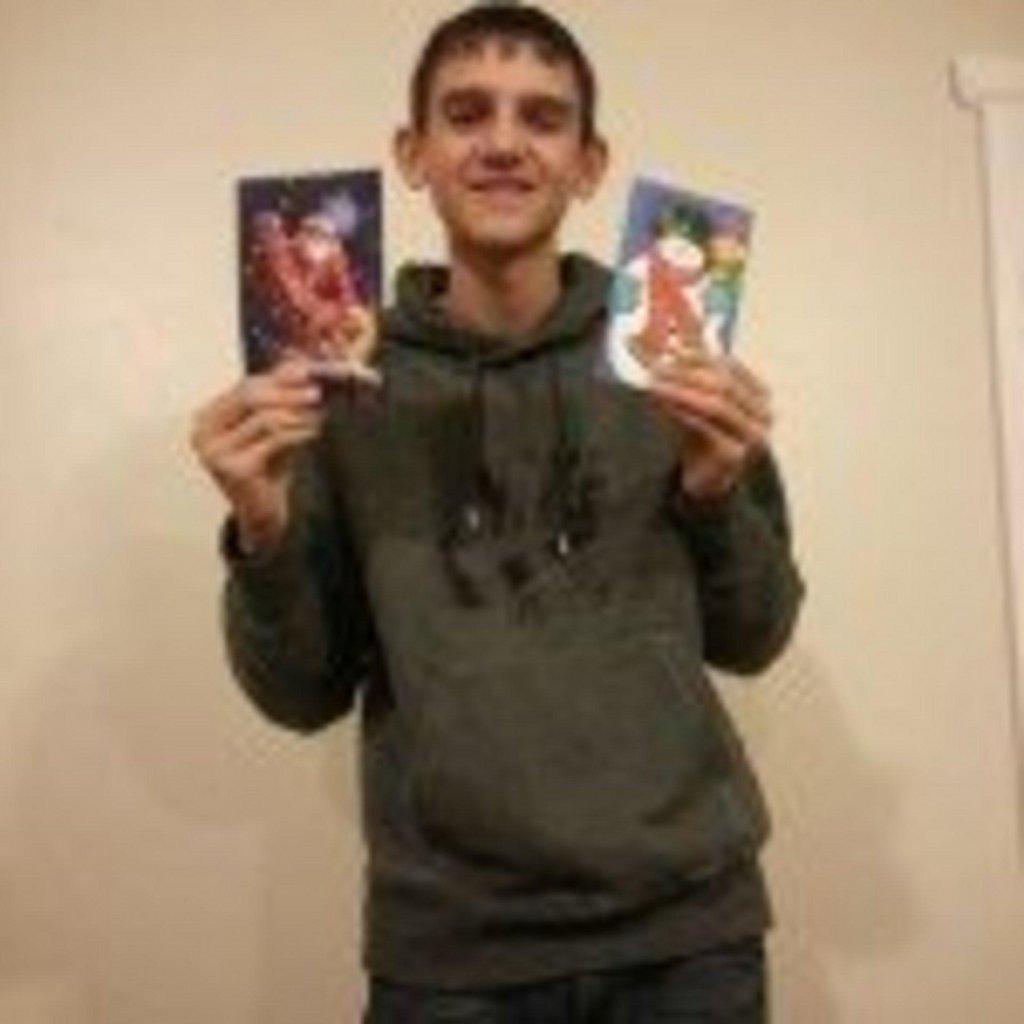 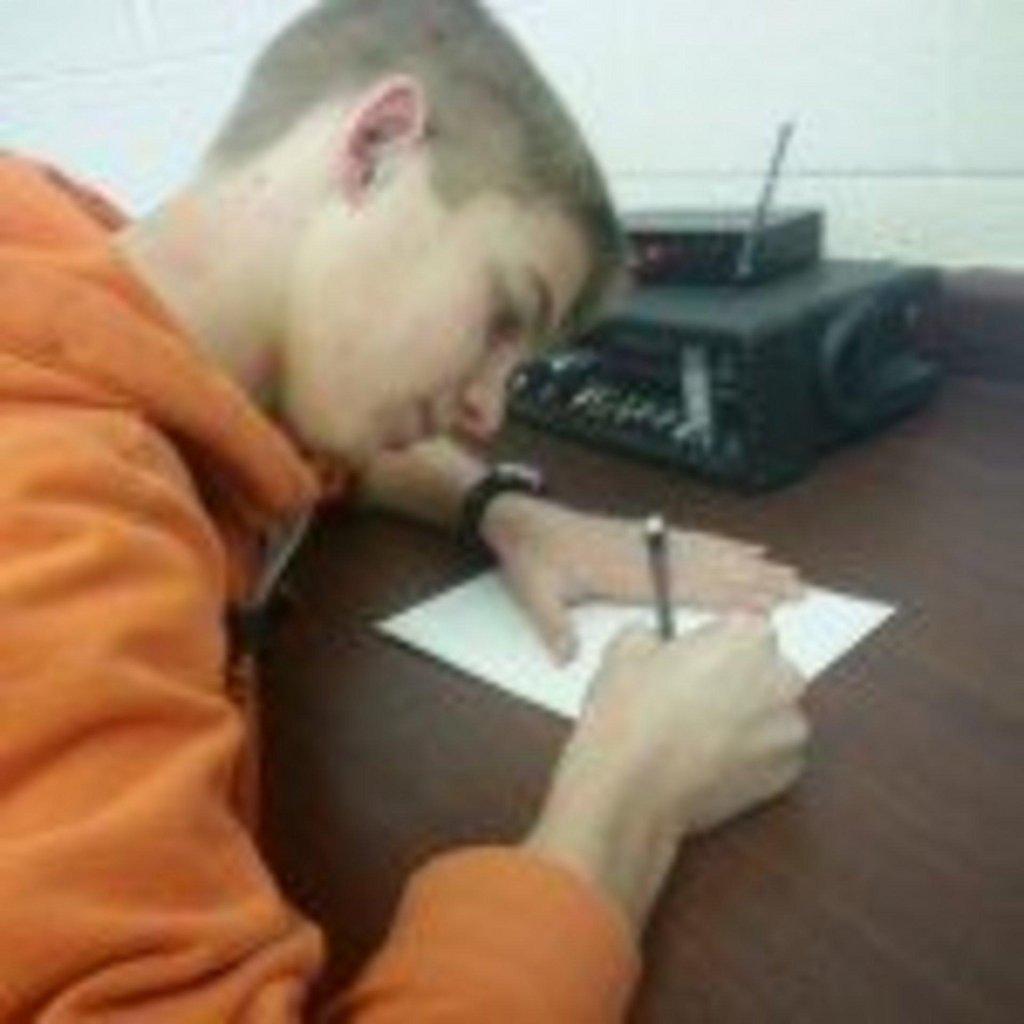