Deputy Rich began his career at ECSO in August 2012. He immediately entered the Utah Department of Corrections Training Academy, Pre-Service Academy and graduated in November 2012. After graduation, Deputy Rich worked as a Corrections Officer in the jail until attending POST Academy.

Rich came to ECSO with a disciplined military background, having served in the Marines for three and a half years and in the Utah Army National Guard for three years. Coworkers at ECSO describe Rich as someone who is hard working, trustworthy, willing to go the extra mile and always displaying a positive attitude. He has proven to be a great asset to ECSO. 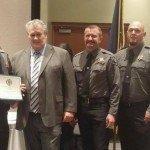 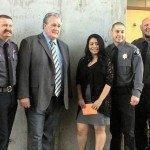 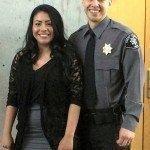