The Emery Lady Spartans played Manti for a region match up on Tuesday evening. The sophomore and junior varsity games came and went quickly, causing varsity to start earlier than usual.

The sophomore team also won as well as the junior varsity team.

“I think they’re looking really good, they just have to make sure they stay focused when they’re out on the court, keep their heads in the game and be ready for the next play, and make sure that they’re always thinking ahead,” said head coach Kris Bell. “But, for the most part, they’re looking pretty good.”

Bailey Huggard was big in the game with 10 kills along with five aces. Camrey Johnson put up 23 assists, and Bailey Griffin had 13 digs on the night. 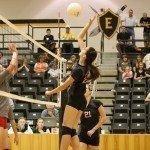 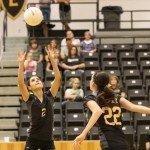 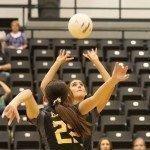 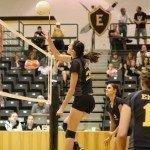 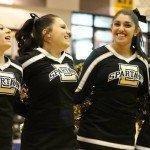 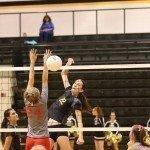 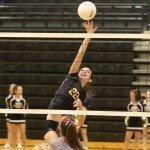 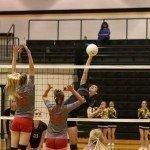 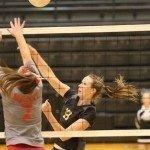 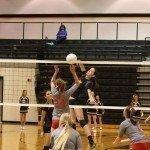 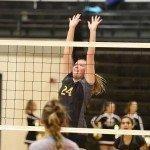 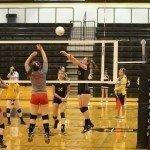 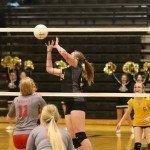 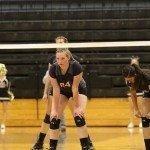 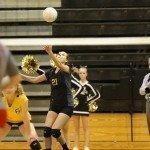 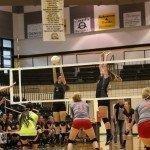 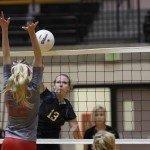 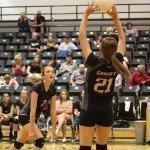 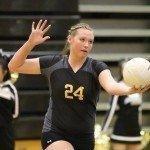 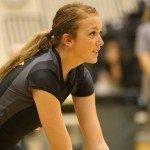 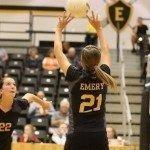 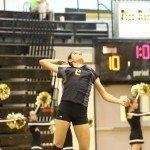 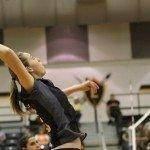 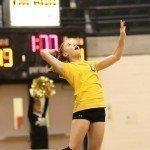 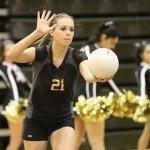