Which gum blows the best bubbles? Do big wheels go faster than little wheels? What causes a crater?

Third, fourth, fifth and sixth grade students answered such questions with their displays at the recent Emery District Science Fair. Young scientists from Book Cliff, Ferron, Castle Dale and Cottonwood elementary schools used the scientific method to observe, form a question, form a hypothesis, conduct an experiment and draw a conclusion. They then made a presentation to convince the judges and entertain an audience. 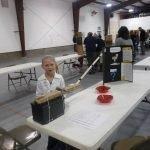 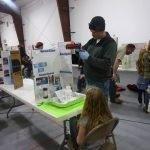 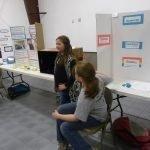 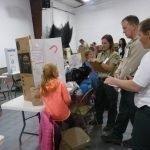 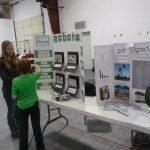 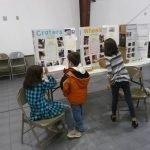 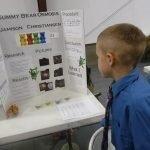 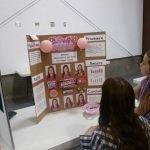 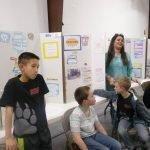