In the midst of their longest road stretch of the season, the Emery Spartans traveled to Beaver Thursday night. After escaping with a one-point win last season in Castle Dale, the Spartans weren’t so lucky this year and were sent away with a 65-52 loss.

Junior center Beau Roundy returned for the first time this season after suffering multiple illnesses, which left him with an enlarged spleen. Roundy scored four points on the night. Dillon Wilstead (13) and Tyson Roper (11) were the lone Spartans in double figures.

Emery will next take the floor Dec. 30 at Carbon. 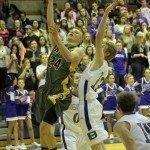 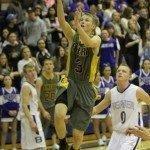 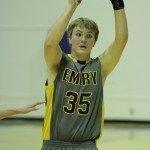 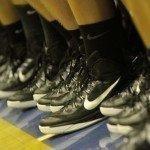 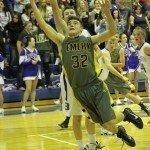 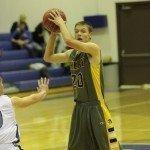 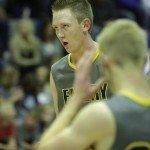 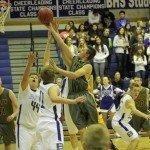 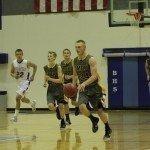 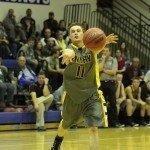 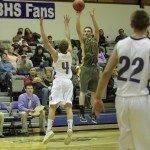 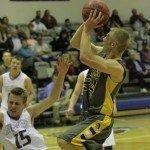 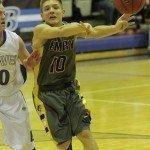 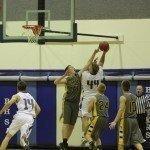 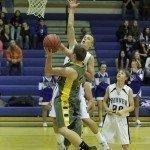 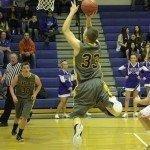 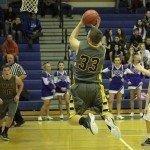 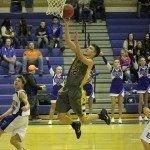 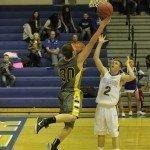 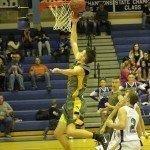 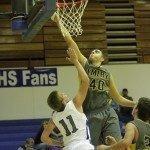 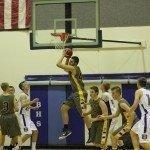 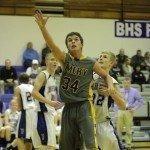 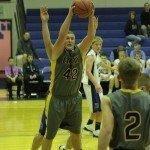