In just the first-ever season for girl’s golf at Emery High School, the team placed a very respectable third at the 2A State Championships at Cove View Golf Course in Richfield Tuesday.

The Spartans scored a season-best 233, but Delta and Rowland Hall had four players combined score in the top six to lead their respective teams to first and second place finishes.

Emery’s Sydnee Guymon finished in fourth place overall with a 73.

The Spartans went undefeated in regular season action and earned a Region 15 title May 7.

With just one senior on its roster, one would bet Emery would be back again next season contenting for another state championship. 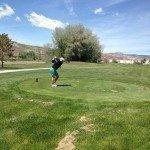 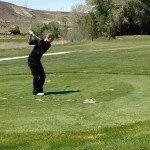 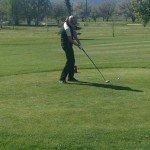 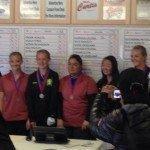 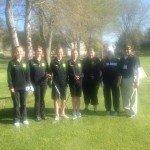 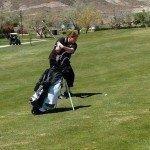 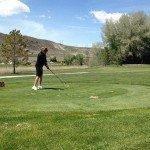 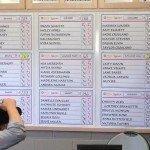 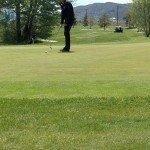