A second-half push by the Lady Spartans saw the team slip past Richfield for a win at a nonregion matchup on Tuesday.

Going into the half trailing 1-0, the Emery Spartans rallied in the second to overtake Richfield. Two goals from Sarah Swasey as well as one from Addy Healy put the Spartans up for the 3-2 win.

In Emery’s inaugural year on the soccer field, the ladies have won their last two games, including a hotly contested matchup against rival Carbon High. The team has also notched ties against Juab and South Sevier. The Spartans have scored eight goals in just four games, three of which have come from Swasey. Morgan Hurdsman has also chipped in three for Emery.

The Lady Spartans will next travel to Union on Friday for their last nonregion game before entering 2A Central play. 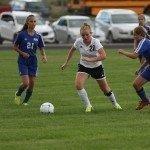 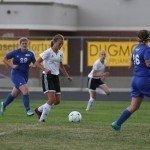 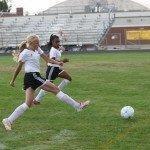 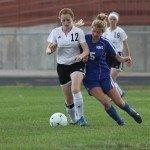 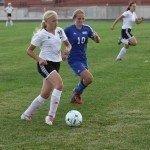 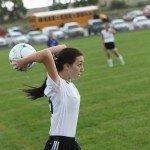 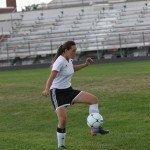 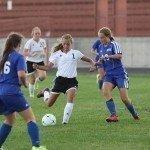 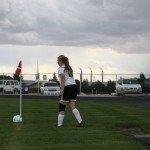 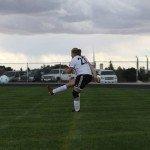 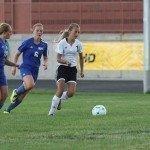 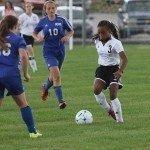 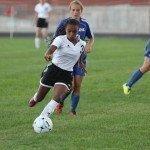 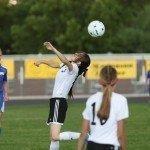 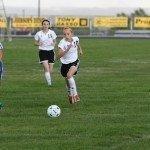 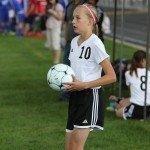 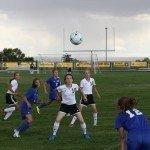 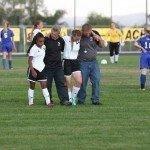 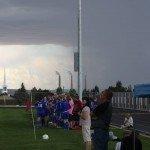 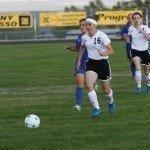 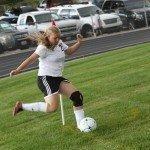 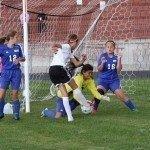 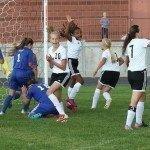 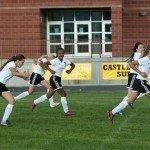 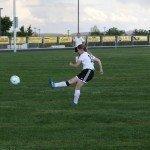 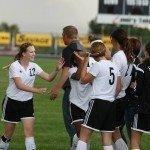 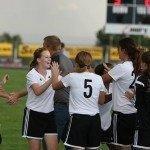 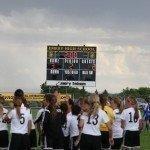