Tuesday’s game was filled with hopes of redemption for the Spartans as they faced off against the North Sevier Wolves on their home field after being shut out by the Wasatch Academy Tigers 3-0.

The end of the first half found the teams in a 1-1 tie. The Spartans, however, pushed forward in the second half to find the net a total of five times.

The Spartans will next host the Grand County Red Devils on Thursday. The Spartans lost their previous match 3-2 against the Red Devils in overtime played on Grand’s field in March. 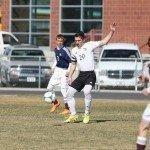 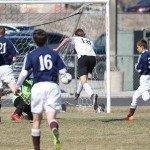 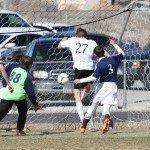 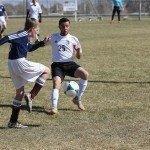 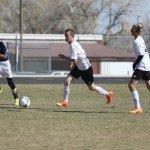 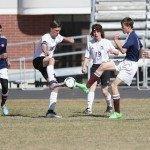 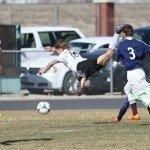 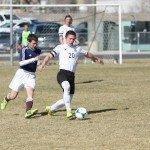 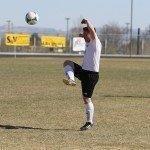 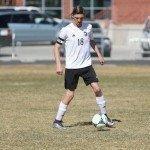 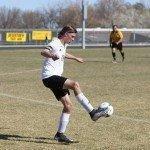 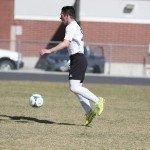 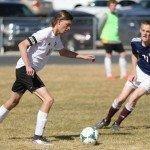 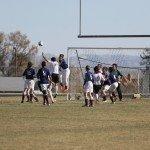 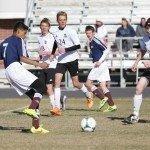 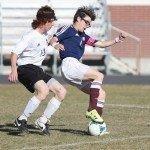 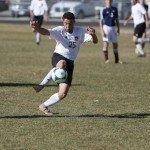 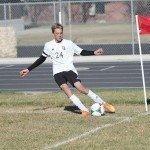 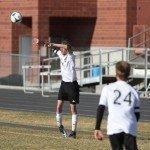 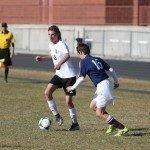 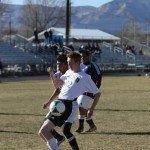 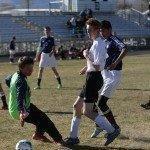 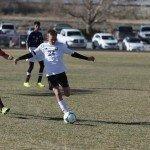 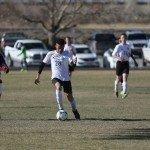 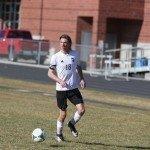 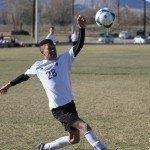 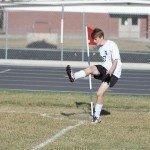