Emery High School Principal Larry Davis recently announced which students will be speaking at the graduation ceremony this year.

When asked if he had any suggestions for future students who want to do well in school, salutatorian Trevor Graham said, “Just get your work done and don’t procrastinate because it’s not good for you.”

Honor speaker Joshua Hess can’t really say at this time what he will miss about high school but he thinks when he looks back on his time at the school he will miss the amount of people he’s surrounded with who are his age.

Bailey Rasmussen, one of the honor speakers,  when asked how she felt about the honor she has been given, stated, “I feel like it’s a very big honor. We have all worked very hard to get here.” Another honor speaker, Kayla Allen said that her favorite class is probably food and nutrition because it has taught her which foods are good for you, why they are good and the different nutrients your body needs.

Remembering his favorite memory of high school, honor speaker Matt Mecham said, “One time in the middle of a football game against Richfield, there was a play up the middle and I got the handoff. There was a Richfield defender right in front of me and, I don’t know what I was thinking, but I decided to jump and try to do a front flip over him. I ended up getting a penalty called against me for hurdling, but I’ve never done a front flip before.”

The students are all grateful for the honor they have been given to speak at their graduation. 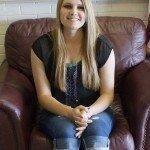 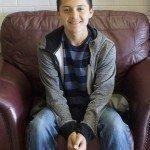 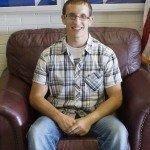 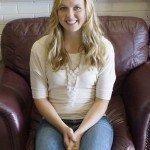 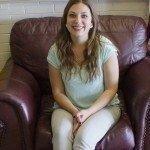 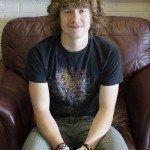