While traveling, the Spartans took the opportunity to stop in Gateway, Colorado at the auto museum. There, they saw a one-of-a-kind Oldsmobile F88 and several other notable vehicles. 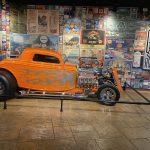 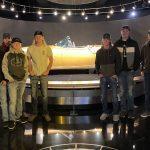 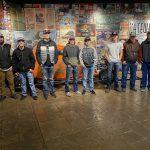 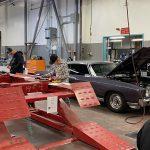 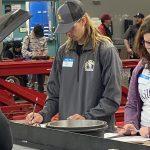 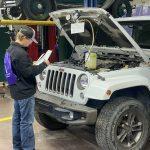