Emery High administrators hosted a public hearing Wednesday evening to discuss the possibility of adopting a drug testing policy at the school. The gathering was designed to give the public and Emery High stakeholders the opportunity to give input and receive additional information regarding the proposed policy.

In a statement released prior to the hearing, Emery High principal Larry Davis emphasized the importance of public input. “We want to be very transparent about what we will be proposing to the school board,” he stated. “Giving the public an opportunity to be heard on this matter is a very important step in this process.”

During the hearing, about 10 people stood up and voiced their opinions, all of which seemed to be in favor of the proposed policy. Emery High students also seem to be on board. According to a handout, 91% of students are in favor of adopting a drug policy at the school.

If a program is enforced at the school, it would only pertain to students enrolled in extracurricular activities. According to Emery High administrators, public schools cannot legally test individuals just because they are students. This is a violation of property rights to attend a public school. However, participating in extracurricular activities is considered a privilege with certain requirements for memberships. One requirement is to be drug/alcohol free.

“It is our intent to provide safe and wholesome programs of the highest quality,” Davis explained. “Drug abuse among members of these organizations undermines that objective. More importantly,we care about these kids and want them clear-headed and focused in their pursuit of a meaningful education and positive extracurricular experiences.”

If the policy is adopted by the Emery School Board, students and parents will be required to compete a consent form prior to participating in an extracurricular activity. Failure to complete the required paperwork will prevent the student from participating in the activity.

Drug testing will also be conducted randomly. According to school administration, each student enrolled in an activity will be assigned a number. Four to five numbers will be drawn weekly. Students will then be discretely notified and tested. Parents will be notified of positive tests only.

The school plans to follow the Utah High School Activities Association policy for drug/alcohol violations. In this policy, students will be penalized for their first offense with a two game/performance suspension and drug counseling. A second offense will include a six week suspension from the activity and drug counseling. Finally, a third offense will result in an 18 week suspension. Positive tests will not result in a referral to law enforcement or court.

The idea of drug testing is not new at Emery High. One several separate occasions, school administrators approached school board members and stakeholders with the idea. Now, the intent is to draw up a final drug policy draft to be presented to school district officials during the regular January board meeting. The decision to adopt a drug testing policy for Emery High will be decided upon by these board members.

Although the high school does not have an official drug policy in place at this time, prevention efforts are ongoing. According to a handout presented at the public hearing, the administrative team has been very active over the last five years in presenting drug awareness to students. Efforts have included frequent learning strategies, guest speakers,assemblies and an annual drug awareness contest, which included 180 entries last year.

The handout went on to explain that the high school has a working relationship with the Emery County Sheriff’s Office, Four Corners Mental Health, juvenile court and the Department of Children and Family Services. A resource officer is also assigned to the school and police officers make frequent stops and walk-throughs.

An open invitation to the sheriff’s office to bring the drug dog to campus also exists. The school has a breathalyzer for on-site testing and faculty has received training on identifying signs of drug use.

With these factors in place and on-going, school officials believe that progress has been made in keeping drugs out of Emery High. However, by the end of first term, 14 students had drug/alcohol related offenses with eight of those students involved in athletics, drill and cheer.

With the support of stakeholders, students, parents and the public, Emery High administrators hope to convince the school board to implement a drug testing policy. 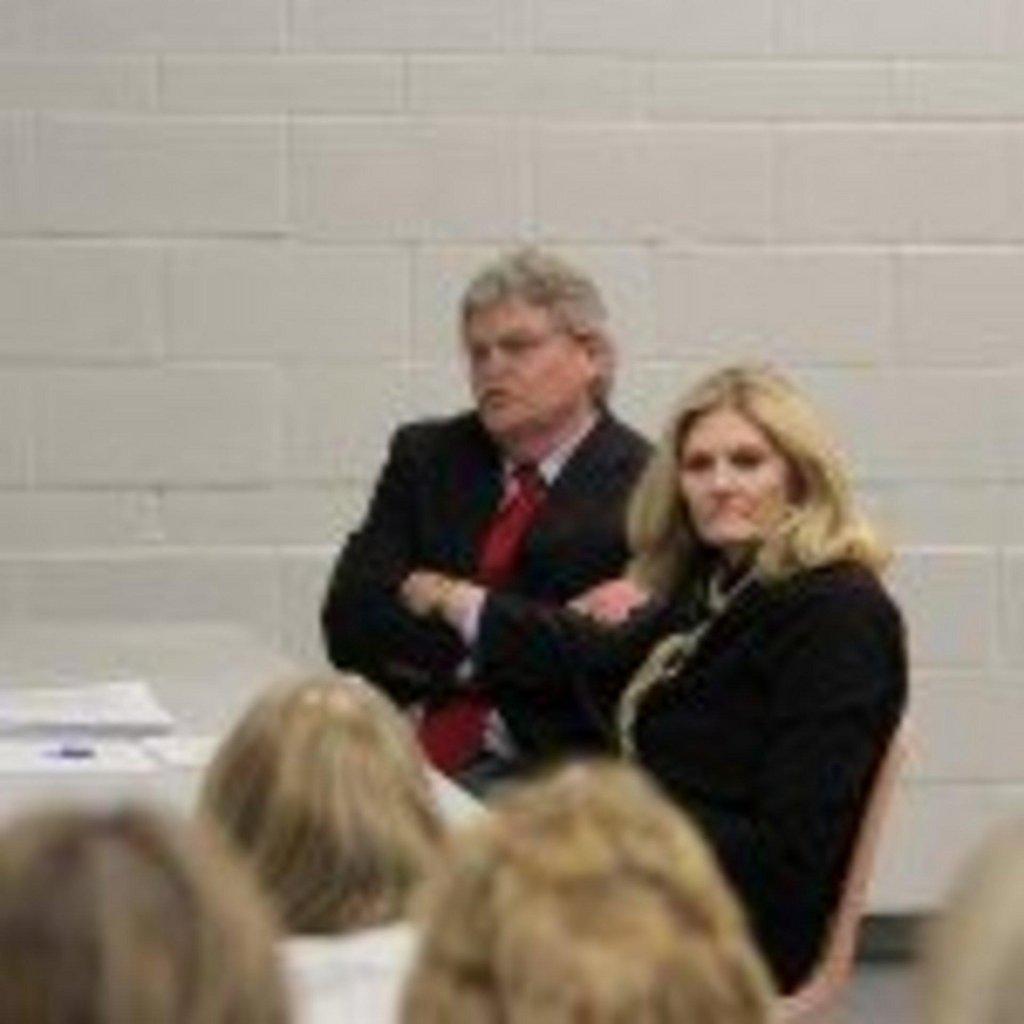 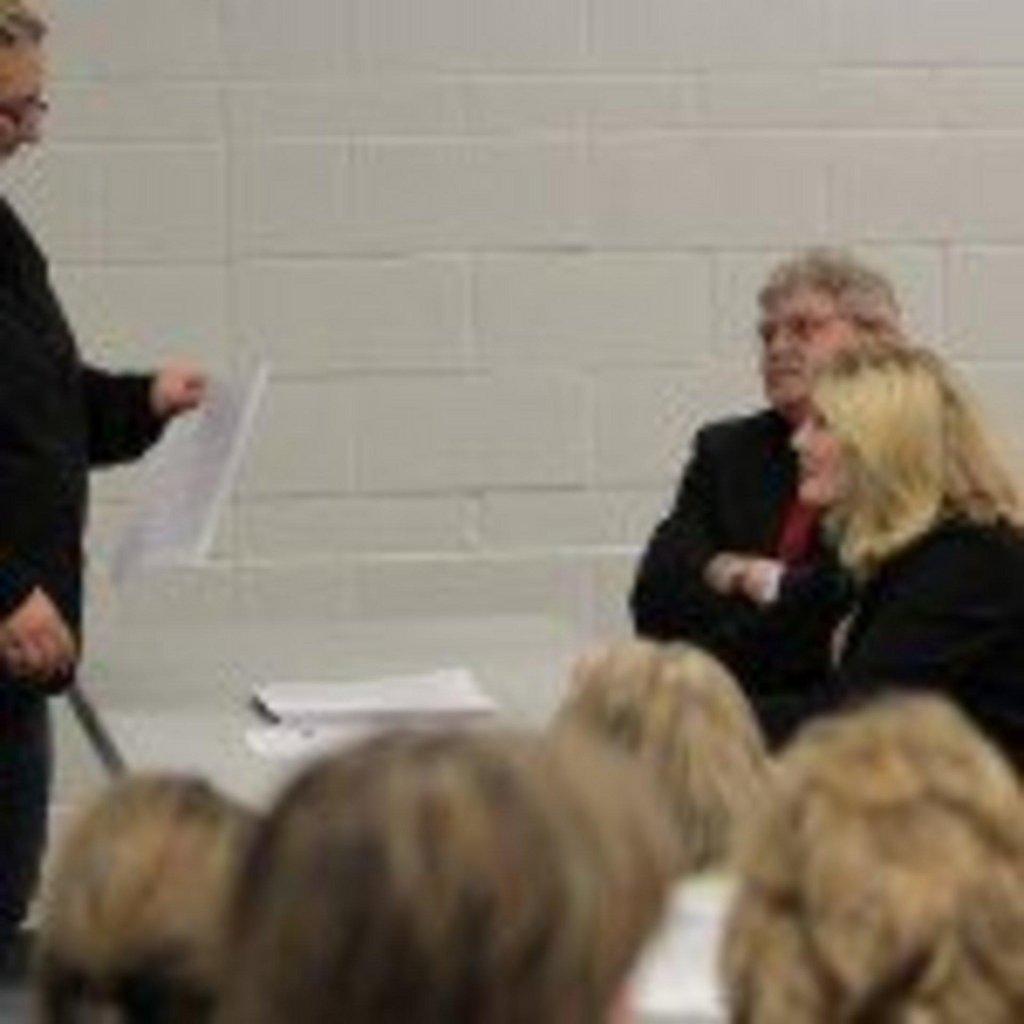 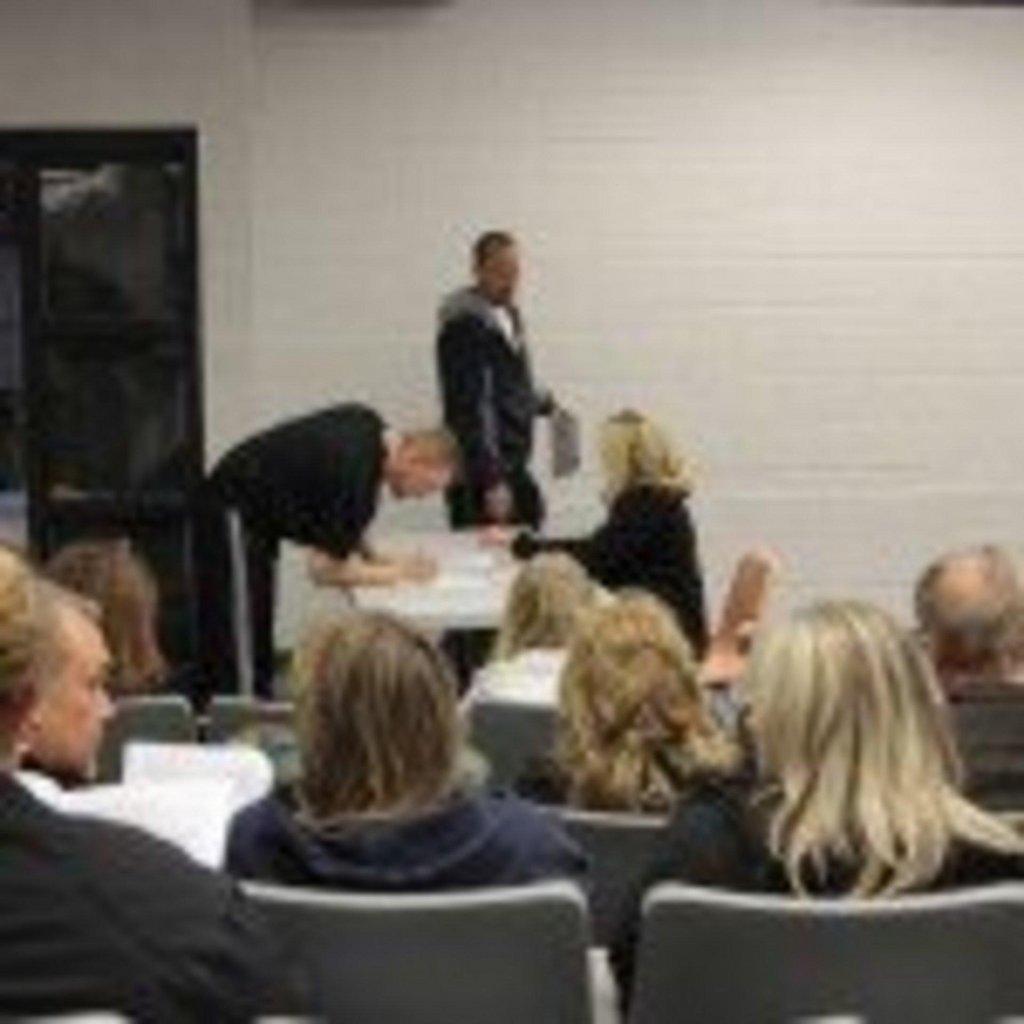 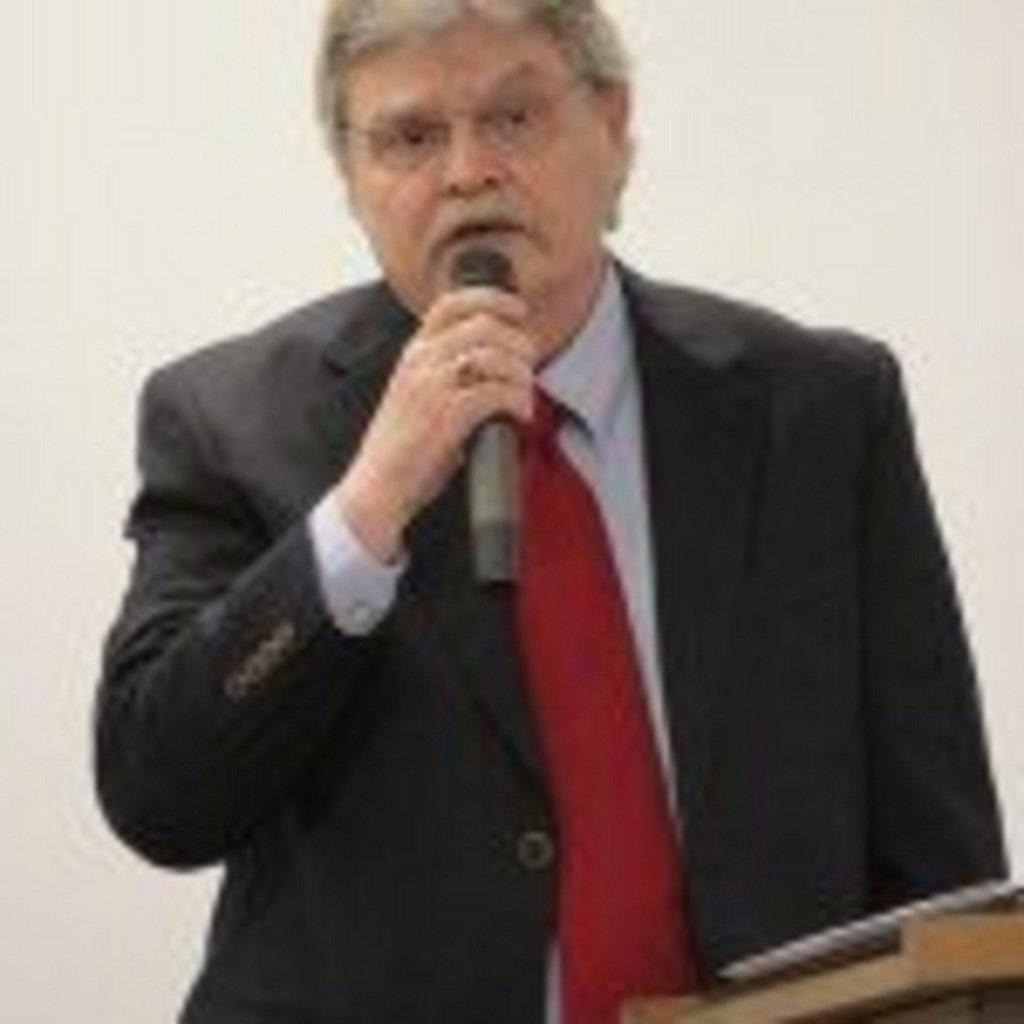 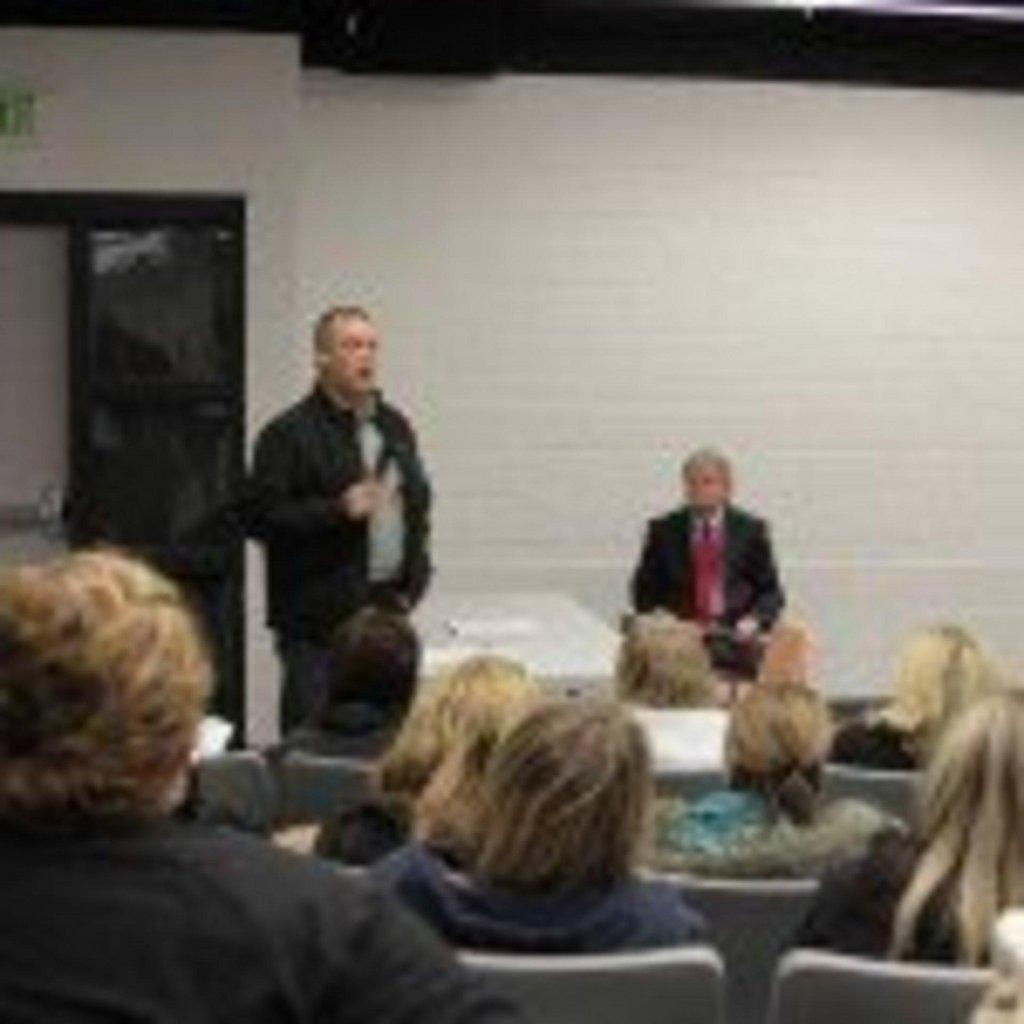 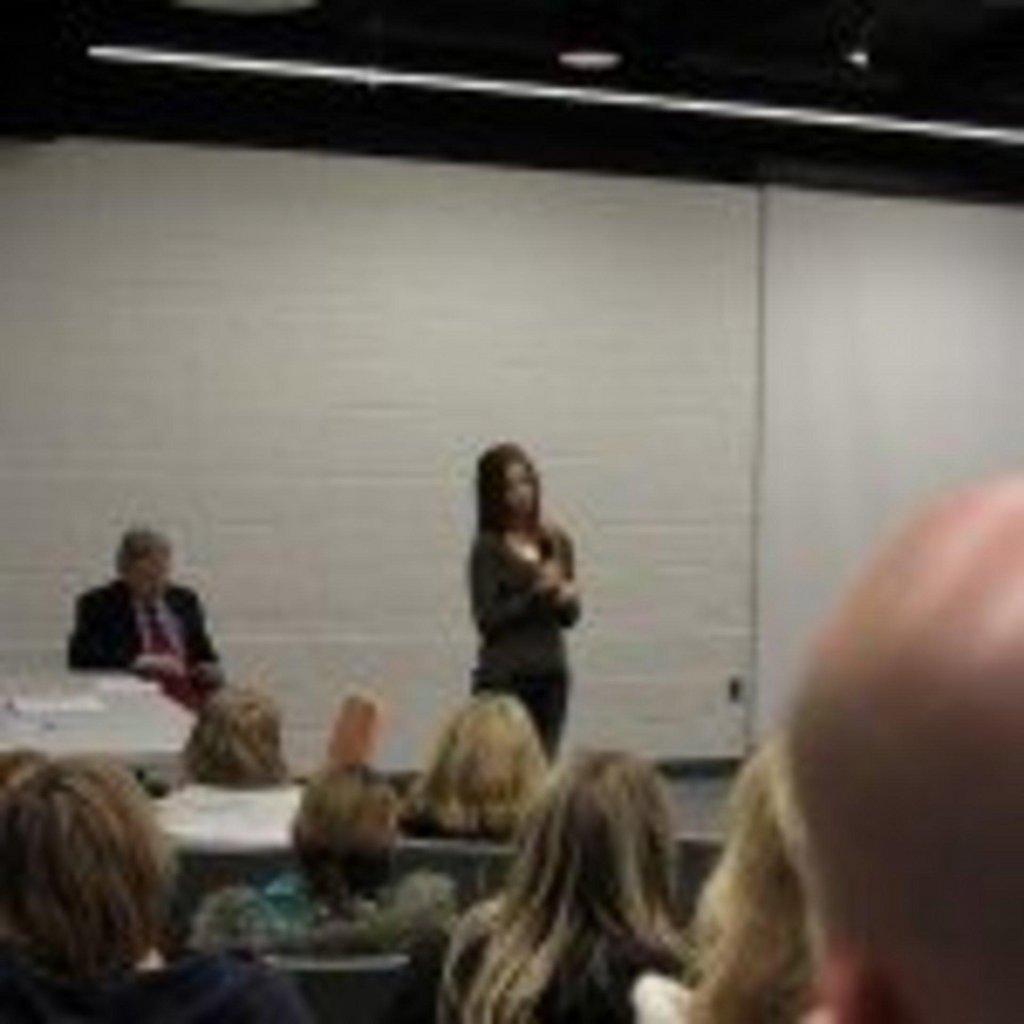 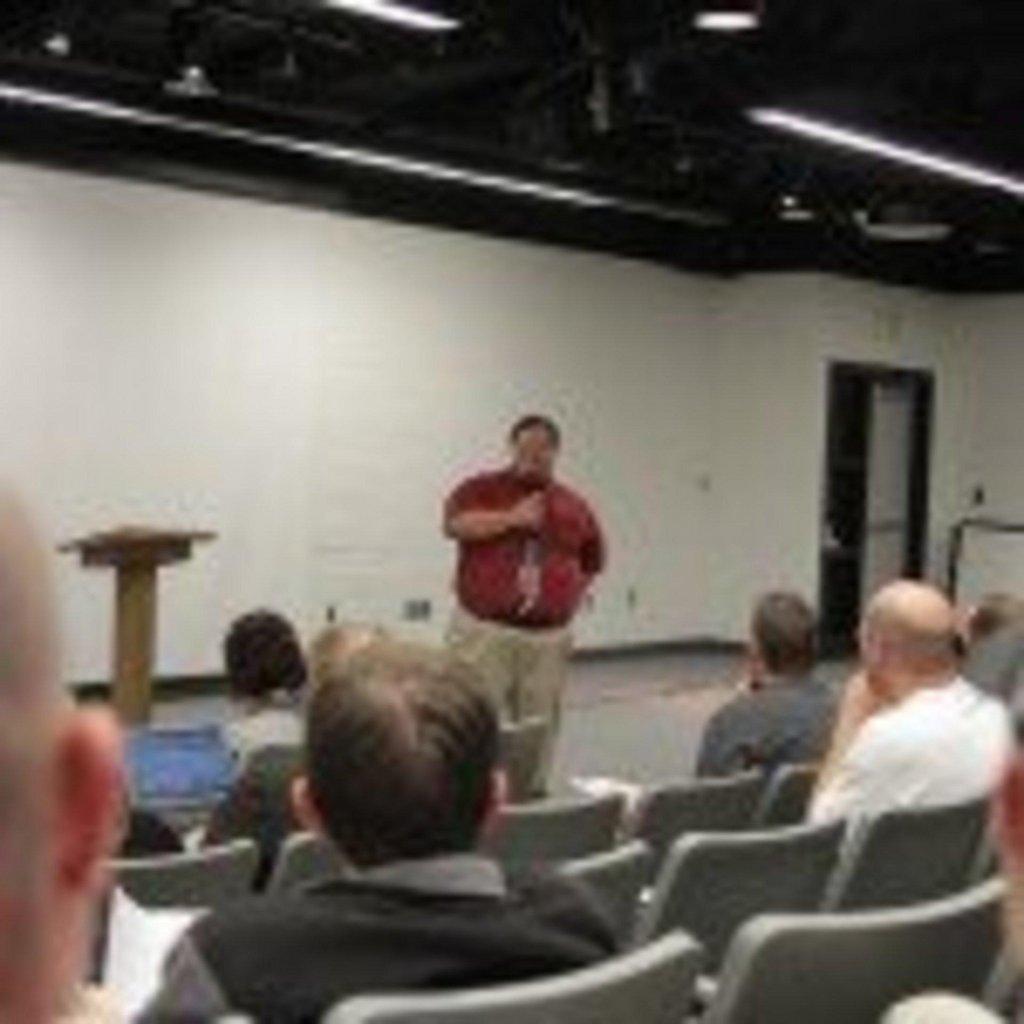 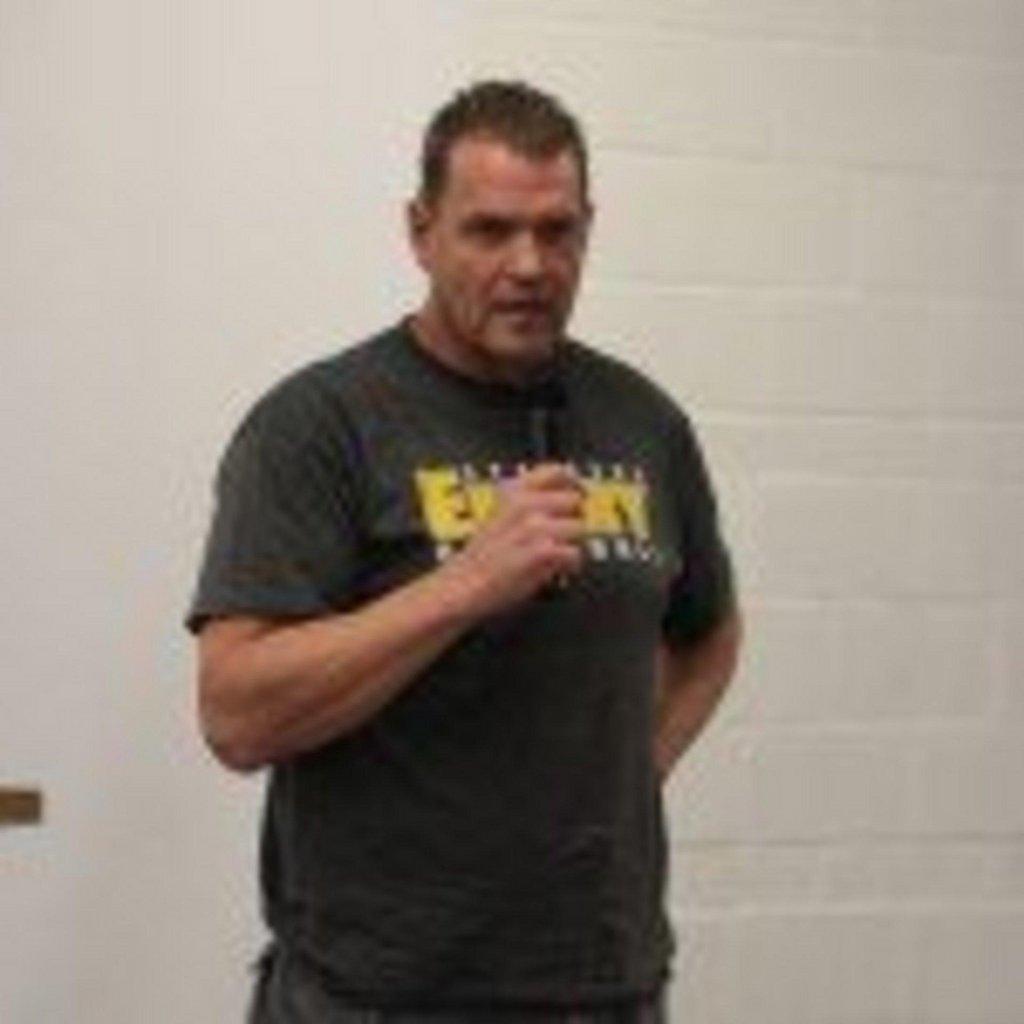