Emery High students wereВ recognized for their star accomplishments on the court and in the classroom with the UHSSA Academic All-State Awards.

Brendon Jorgensen and Logan Tuttle were honored at the 2A championship boys game on Saturday night for being on the Academic All-State Team. The combined GPA of that team was: 3.997.

Bailey Faimalo was named as the Desert News 2A Boys All-Tournament Team. 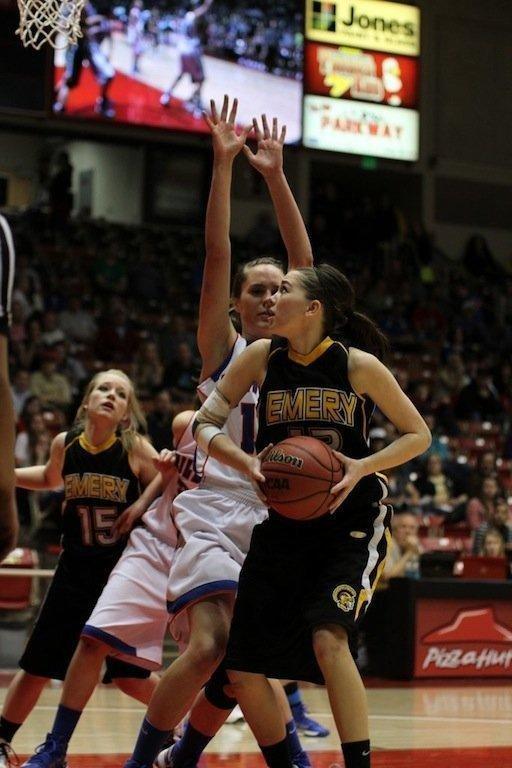 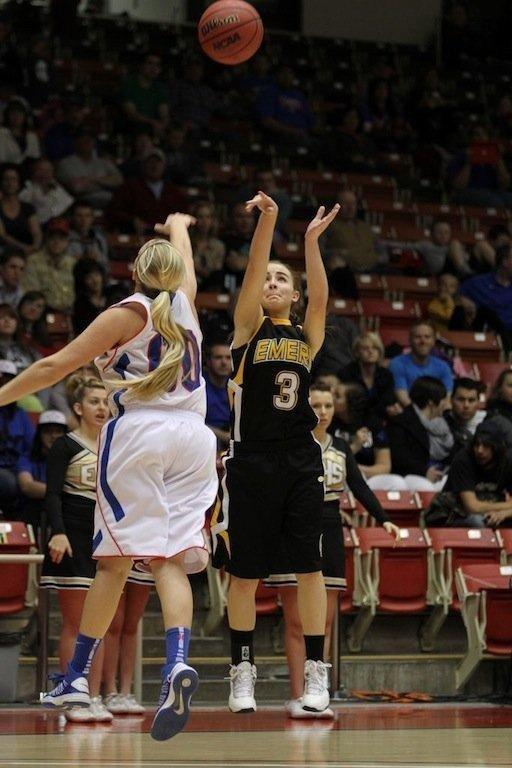 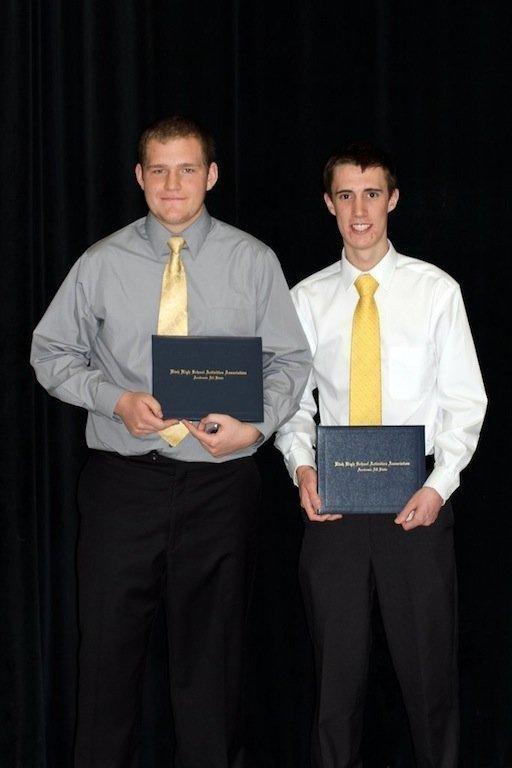 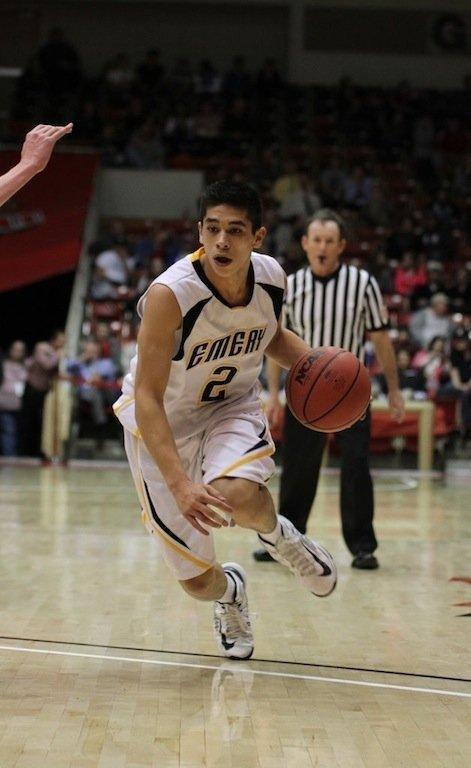